The New York Yankees traveled to Camden Yards to take on their division rival Baltimore Orioles. On Monday, there was one notable absence from the starting lineup.

Yankees manager Aaron Boone gave star outfielder Aaron Judge the day off on Monday, but explained that there was nothing wrong. This was the plan in mind for the 30-year-old slugger. 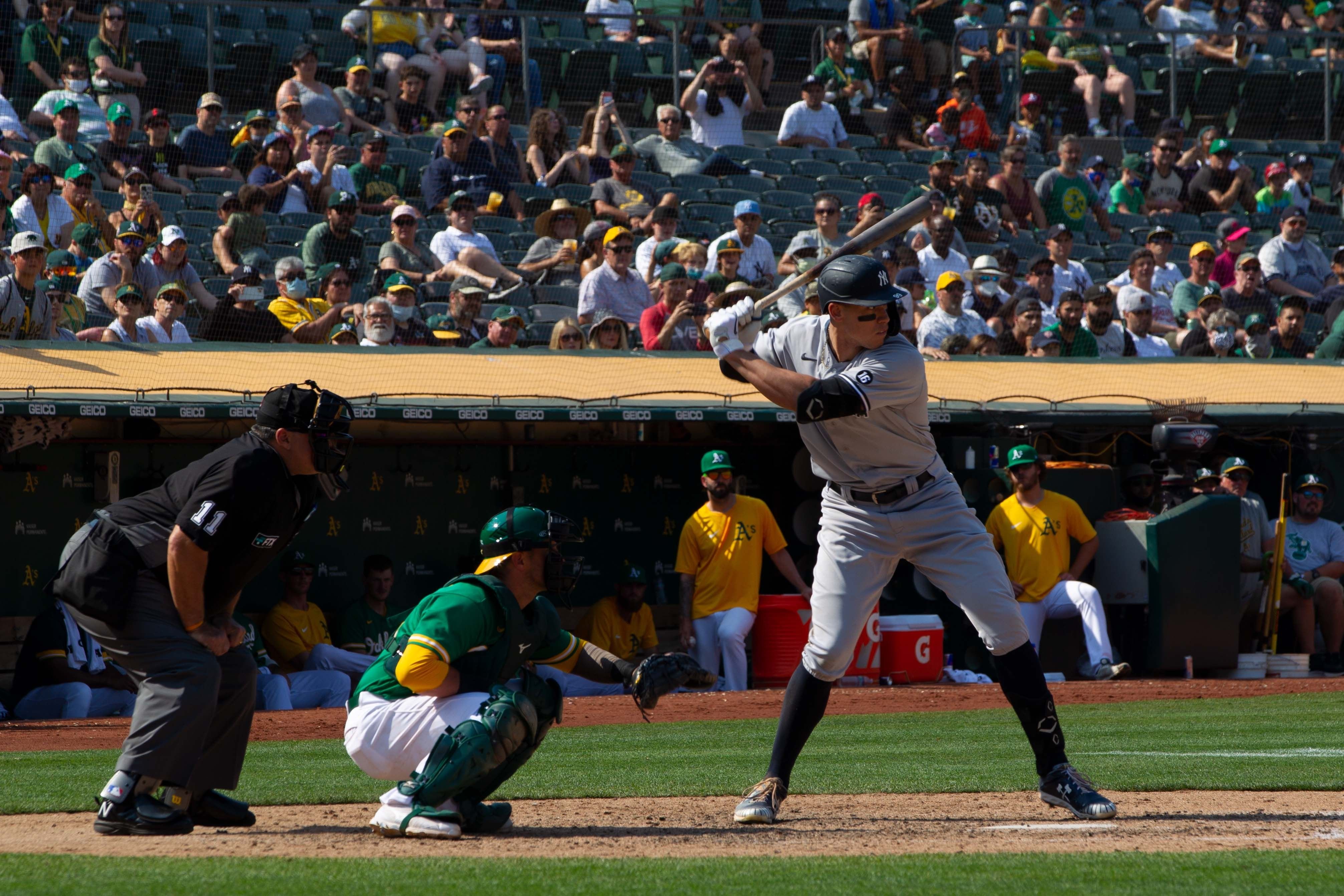 “I was targeting one day on this trip,” Boone said, referencing the Yankees stretch of eight games in eight days. “I think they all could use one when we’re going through this stretch at the time I give it to them,” Boone said.

New York's schedule has them playing 22 games in 23 days, so a day off makes sense. And when asked if Judge may be a bit dinged up, Boone repeated that this was a targeted off day. “I’m sure at this level, you get a little bit beaten up. But this is more about I kind of had one of these days, and potentially this one in mind, as we head it off on this trip," he said. 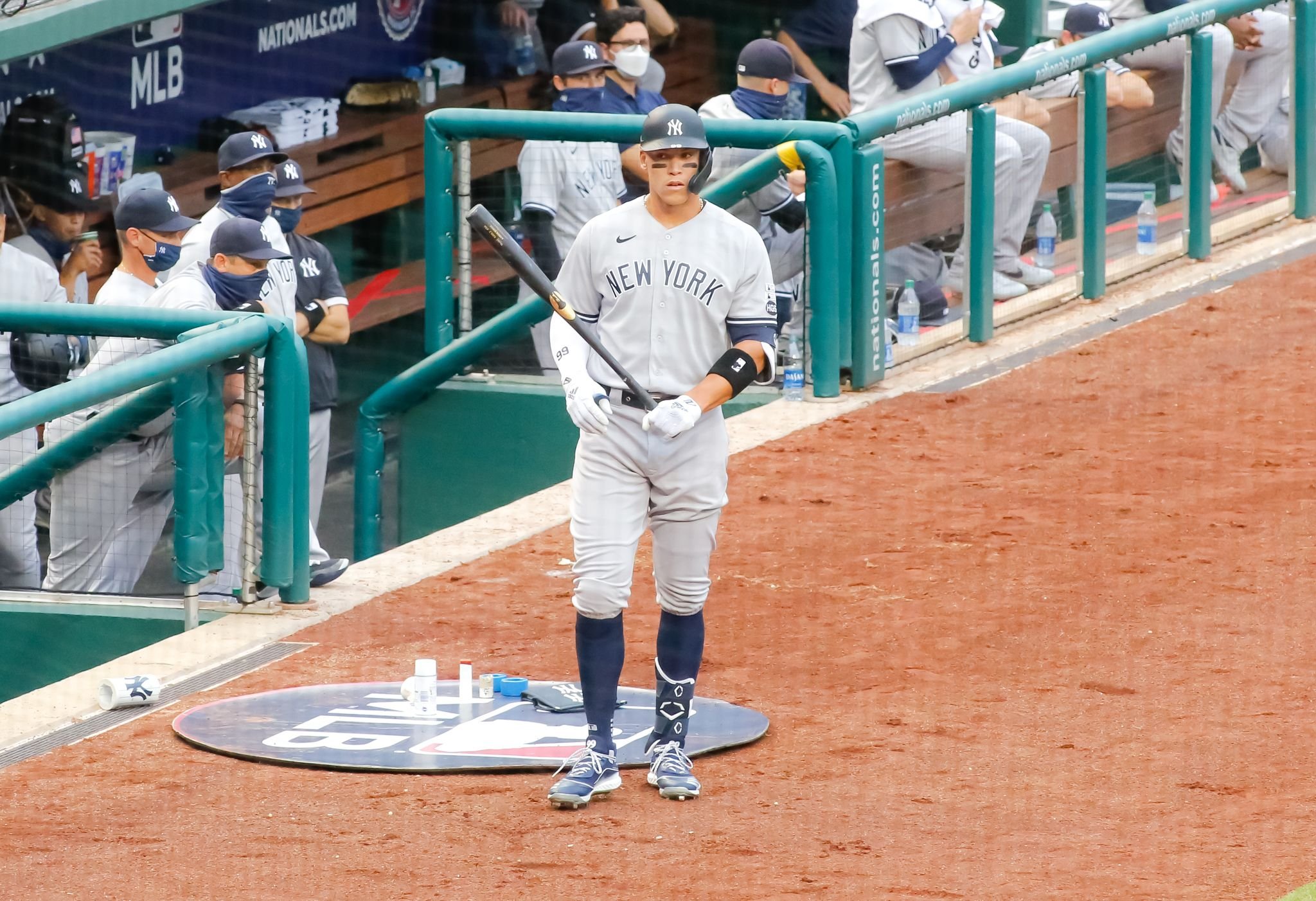 It isn't unsurprising that Judge's absence from the starting lineup begged a few questions. Over his last nine games prior to the day off, Judge hit .303 with three homers, eight runs batted in, and a .976 OPS.

He enters play on Tuesday leading all of Major League Baseball with 12 homers and 79 total bases. He's driven in 27 runs and holds a 1.001 OPS on the year. 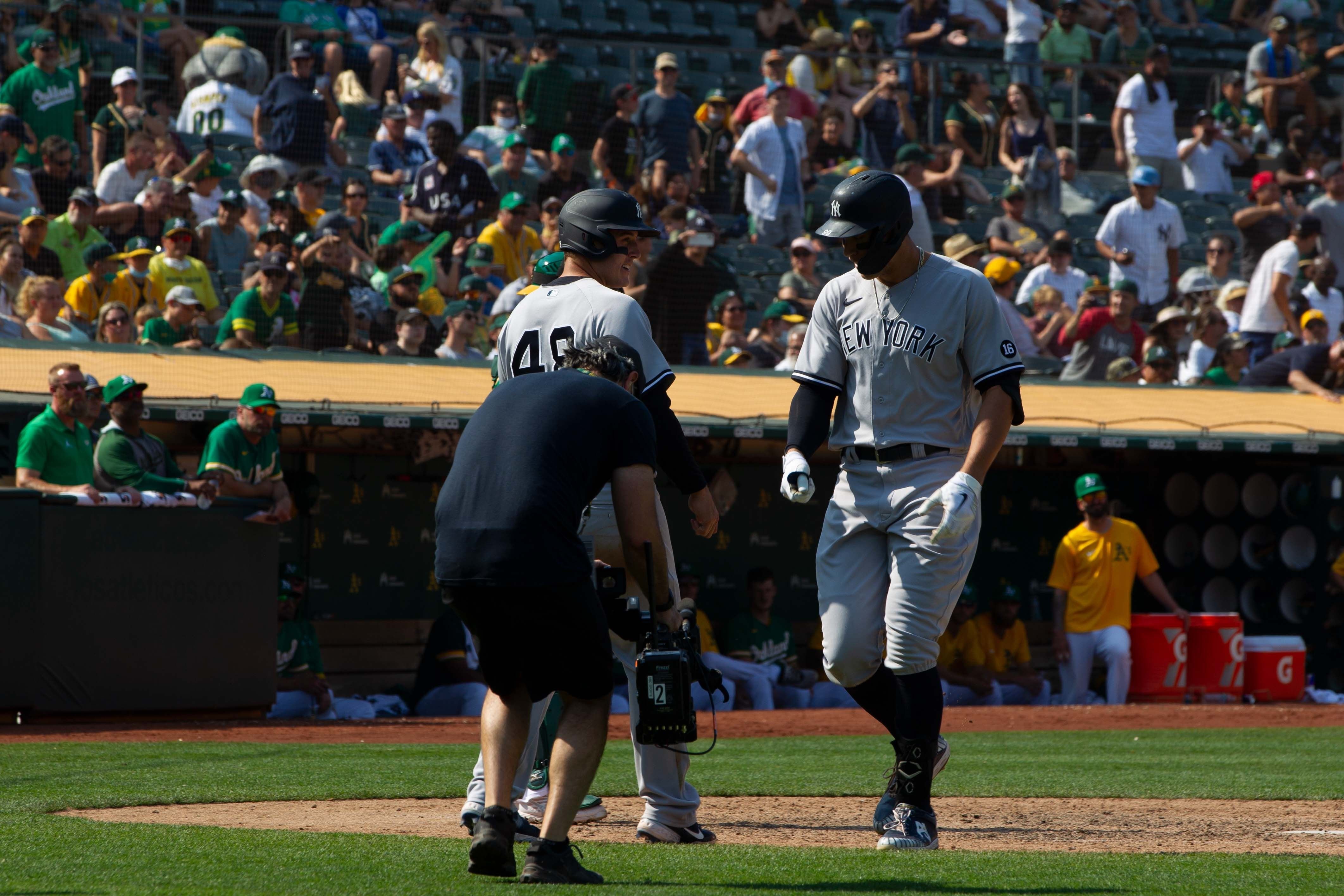 Staying healthy is definitely a priority for the three-time All-Star. While the term "injury prone" may not exactly apply, Judge has had his fair share of injuries in his career.

He played through a shoulder injury in 2017 that ended up requiring surgery. He was hit by a pitch against the Kansas City Royals, which caused a chip fracture in his wrist and a two-month stint on the Injured List. He missed time with an oblique strain in 2019, as well.

Contributing To The Hot Start 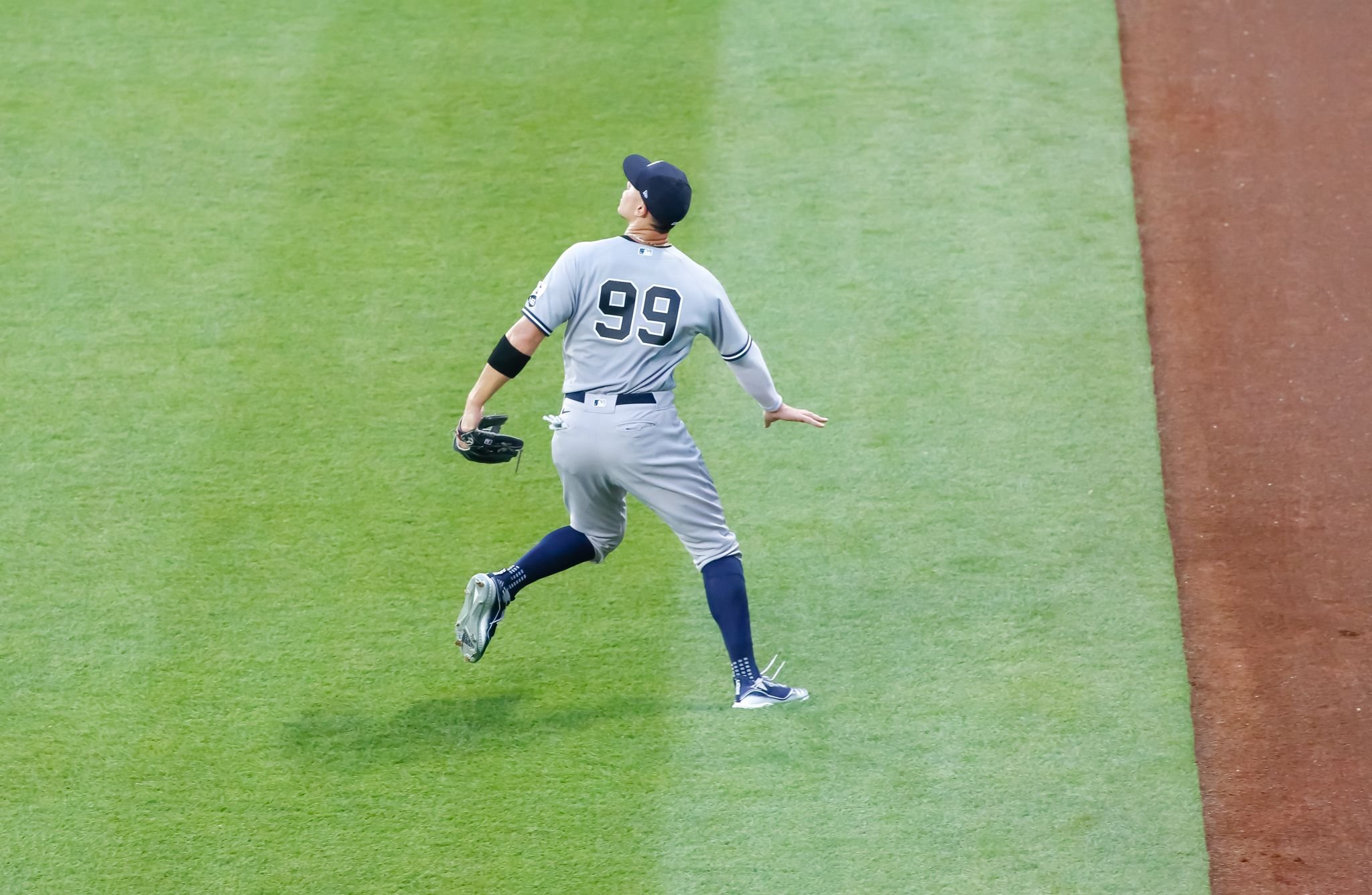 Judge feels as if his start is due to the ability and performance of those around him in the lineup.