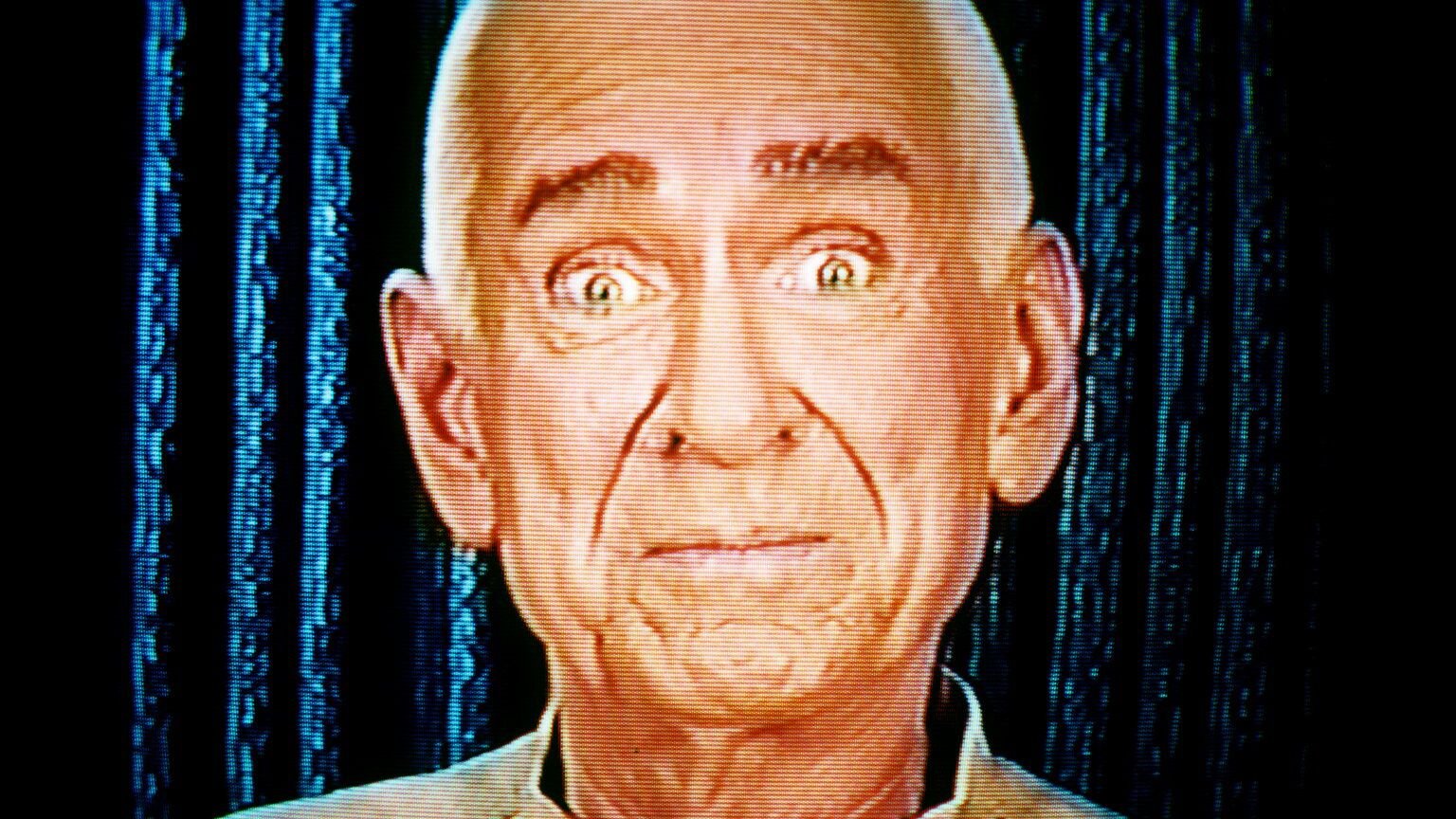 It's been twenty-five years since an anonymous call led police to a chilling discovery. On Wednesday, March 26, 1997, authorities entered a mansion just outside of San Diego and found 39 people dead.

Members of the Heaven's Gate Cult made farewell videos and committed mass suicide as the Hale-Bopp comet passed earth. Why? They believed they were transforming into immortal, higher-level extraterrestrial beings. Not dying. 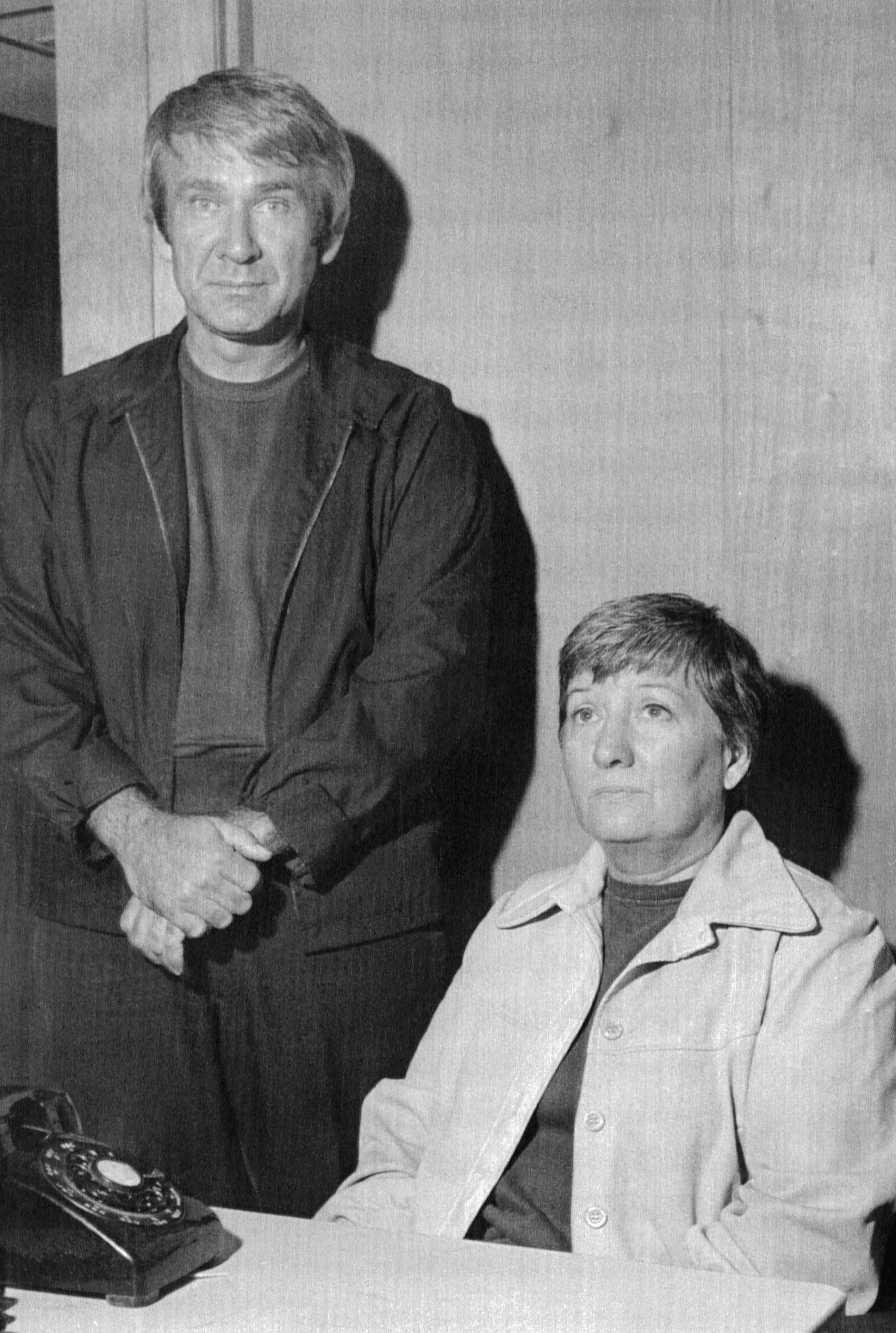 When nurse Bonnie Nettles met Marshall Applewhite, he was hearing voices and having apocalyptic visions. She believed he was a real prophet who didn't need treatment. The duo set out on a six-month road trip to find their tribe in the early 1970s.

In 1985, Nettles died of cancer. The group stayed together, but some teachings changed. Originally, death wasn’t necessary for “Next Level” ascension. The mothership could beam them up alive. Applewhite later decided they would all get new bodies in the “Next Level”. 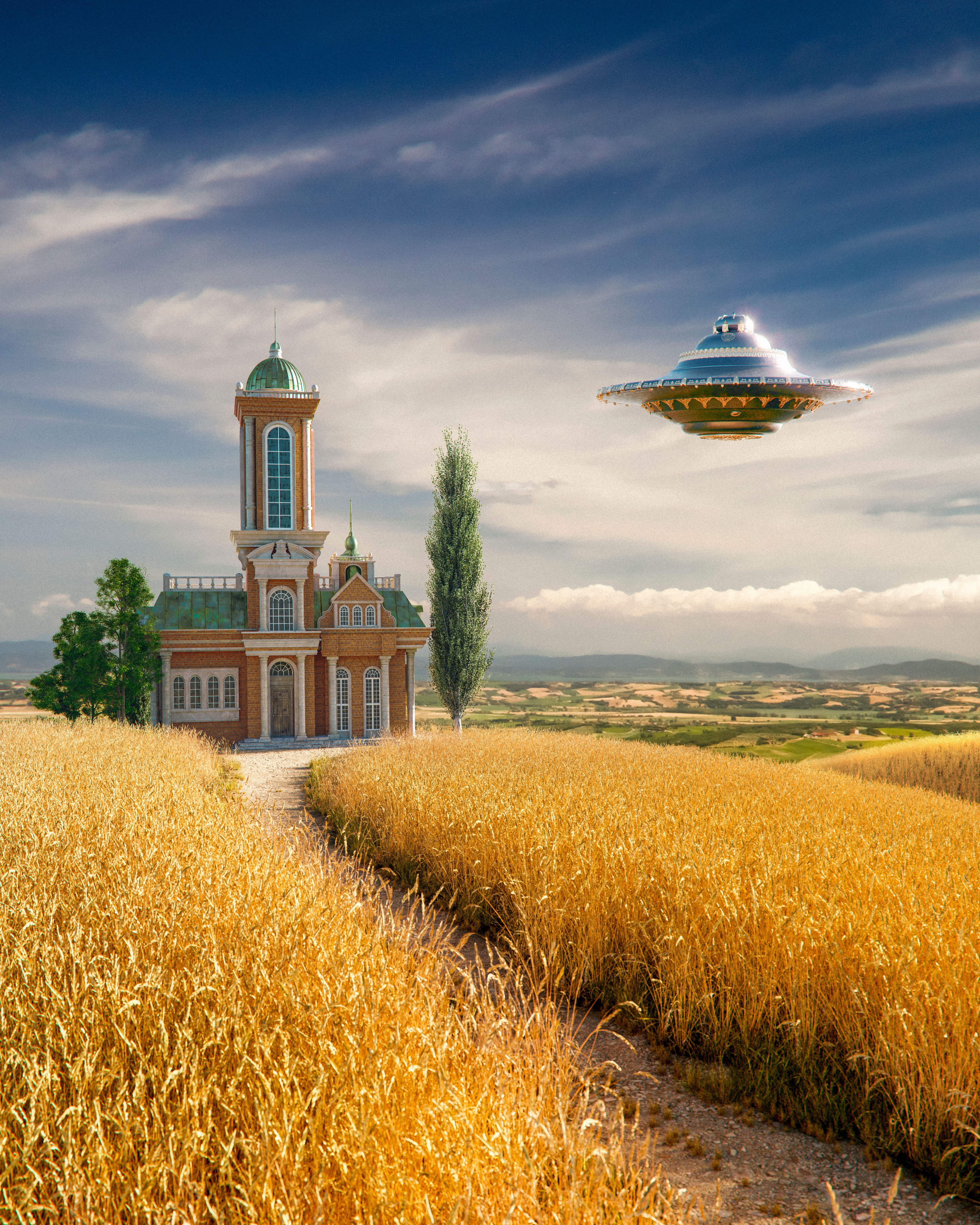 Nettles and Applewhite used Revelation Chapter 11 to position themselves as the two witnesses that would prophesy and battle demons. Eventually, the duo became extraterrestrial "walk-ins". Meaning, their human souls left allowing otherworldly beings to step in.

God was interpreted as an extraterrestrial being. The immaculate conception became an alien abduction story, where Mary was impregnated while aboard God’s spaceship. Applewhite himself claimed to be the second coming of Jesus. He convinced his followers God’s spaceship was following the Hale-Bopp comet. Once it passed earth heaven’s gate would close. They had to be ready for the “Next Level” by then. 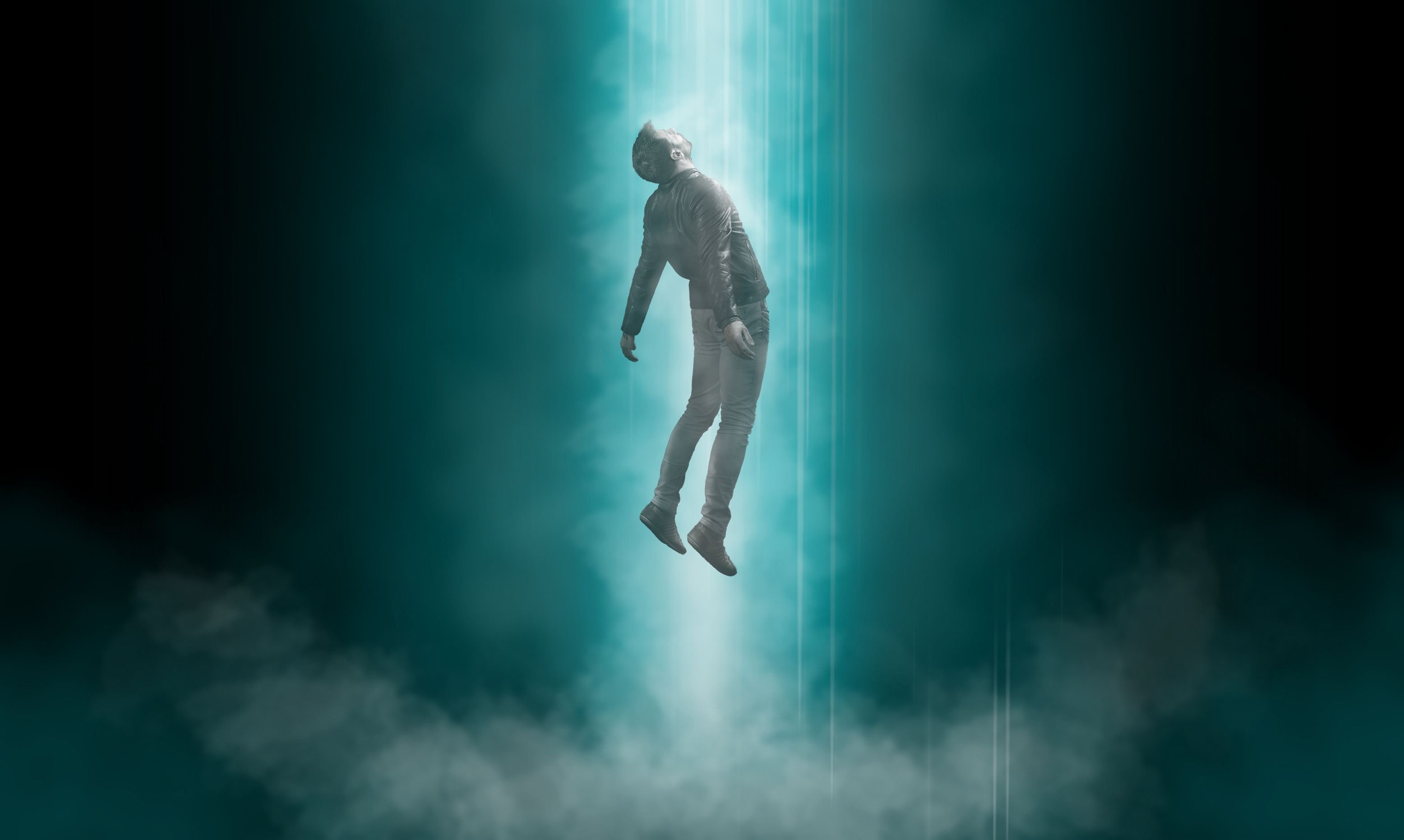 The "end-of-days" loomed over followers like a ticking time bomb. Heaven's Gate doctrine acknowledged a demonic alien group perpetuating a satanic agenda. These beasts traveled through space-time, have telepathic powers, and prevented humans from ascending. They believed these demons were false Gods that had corrupted all other religions.

They believed Applewhite's teachings would purify and refine their souls. He controlled every aspect of their lives. There were specific ways of doing even the most mundane tasks. These seemingly silly processes conditioned members' behavior for much bigger things. After all, how could he expect to convince them to commit suicide if he couldn't even control how they brushed their teeth?

Members Were Stripped Of Their Identities 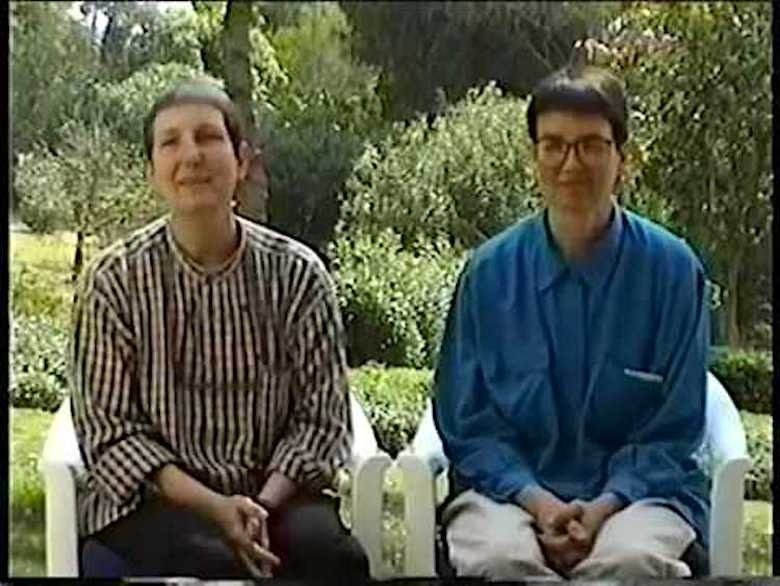 Abandoning earthly attachments and human-level relationships was part of the thought reform process. To be eligible for “Next Level” membership, family, friends, and possessions were forfeited. Individuality, gender, and sexuality were sacrificed. Followers wore short hair and loose clothing for a unisex appearance.

Applewhite always struggled with his sexuality so his “no sex” rule wasn’t a surprise. His failsafe, however, was shocking. Applewhite chose castration to control human impulses. Followers could decide for themselves, ultimately a total of 8 members were castrated.

The Mass Suicide Was A Three Day Event 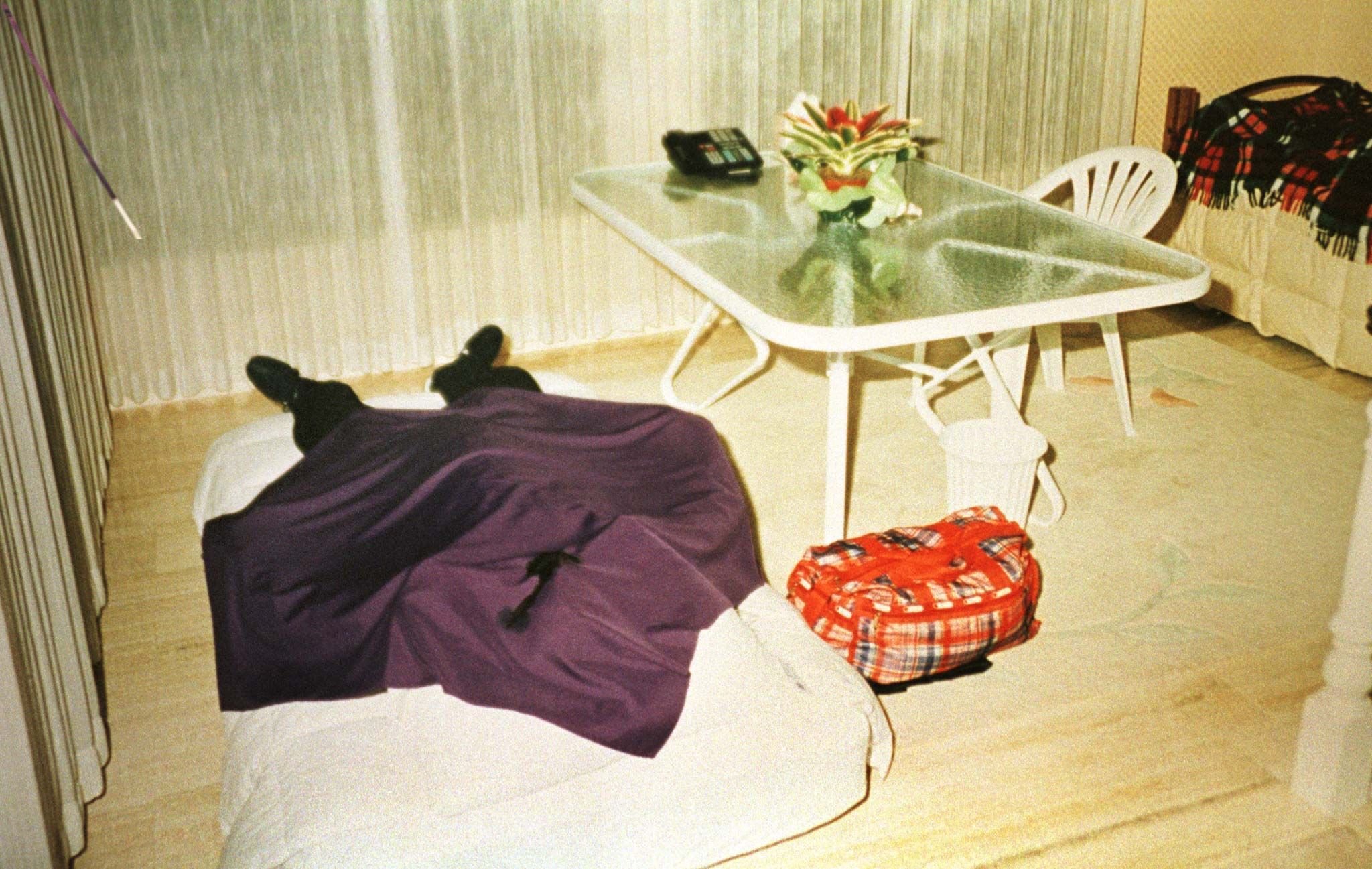 Police found a document labeled "The Routine," while investigating. It detailed the three-day process in which the 39 members would kill themselves.

The first wave of 15 people would kill themselves with the help of 8 others. The second wave unfolded the same. The remaining 9 died together in the grand finale.

In matching tracksuits and Nike sneakers, they consumed applesauce laced with phenobarbital and hydrocodone. They washed it down with vodka and put plastic bags over their heads.

It wasn't suicide to them. They were hitching a ride in God’s spaceship, gliding along the trail of the Hale-Bopp comet. They were breaking free, moving on to the next level, embarking on a new life in outer space.