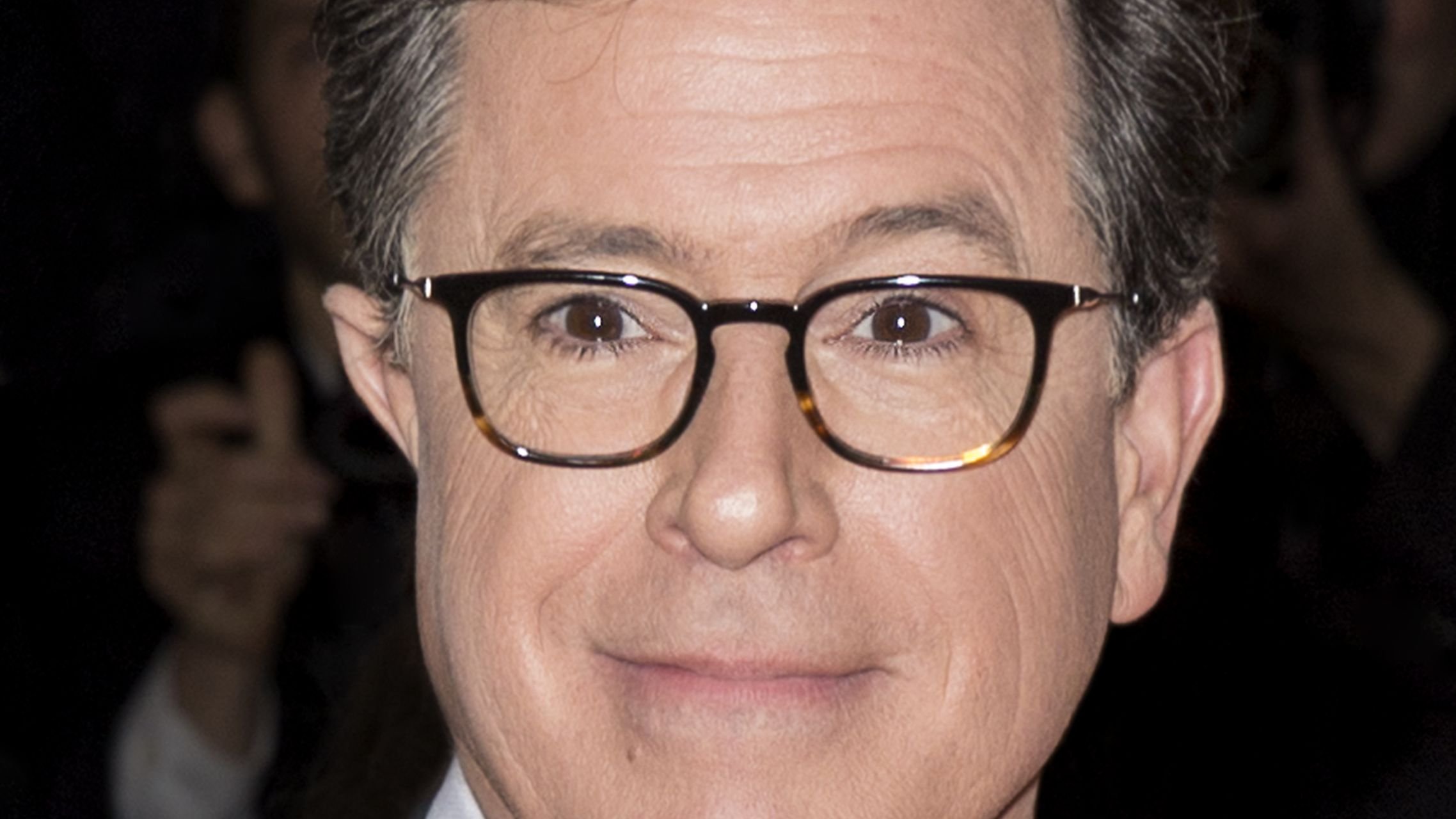 The ongoing global pandemic has wreaked havoc across the entertainment industry. Shows and movies are constantly forced to halt production. A popular late-night talk show is the latest victim of the COVID-19 crisis.

Official Statement From "The Late Show" 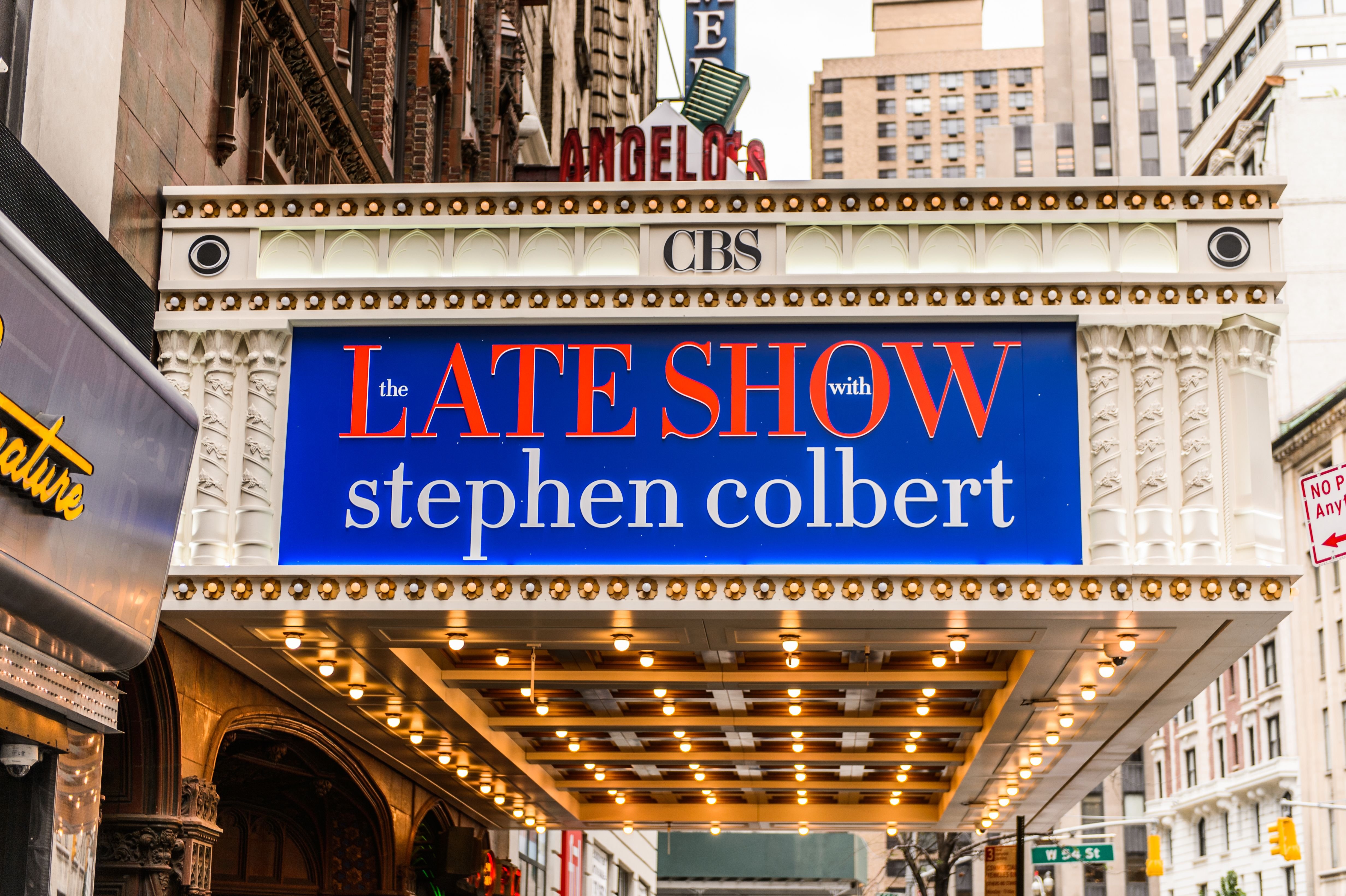 The official Twitter account belonging to "The Late Show With Stephen Colbert" was the first to break the news about the host's positive COVID test. They said, "Stephen Colbert has tested positive for Covid 19. Tonight’s show is canceled. As previously planned, the show will be airing repeats tomorrow through next week. We will return with new episodes on May 2nd."

Luckily for Stephen (and his fans), the show was already planning on airing a week's worth of repeats. The diagnosis of COVID-19 only impacted one live episode of the series.

Stephen Speaks Out On COVID-19 Diagnosis 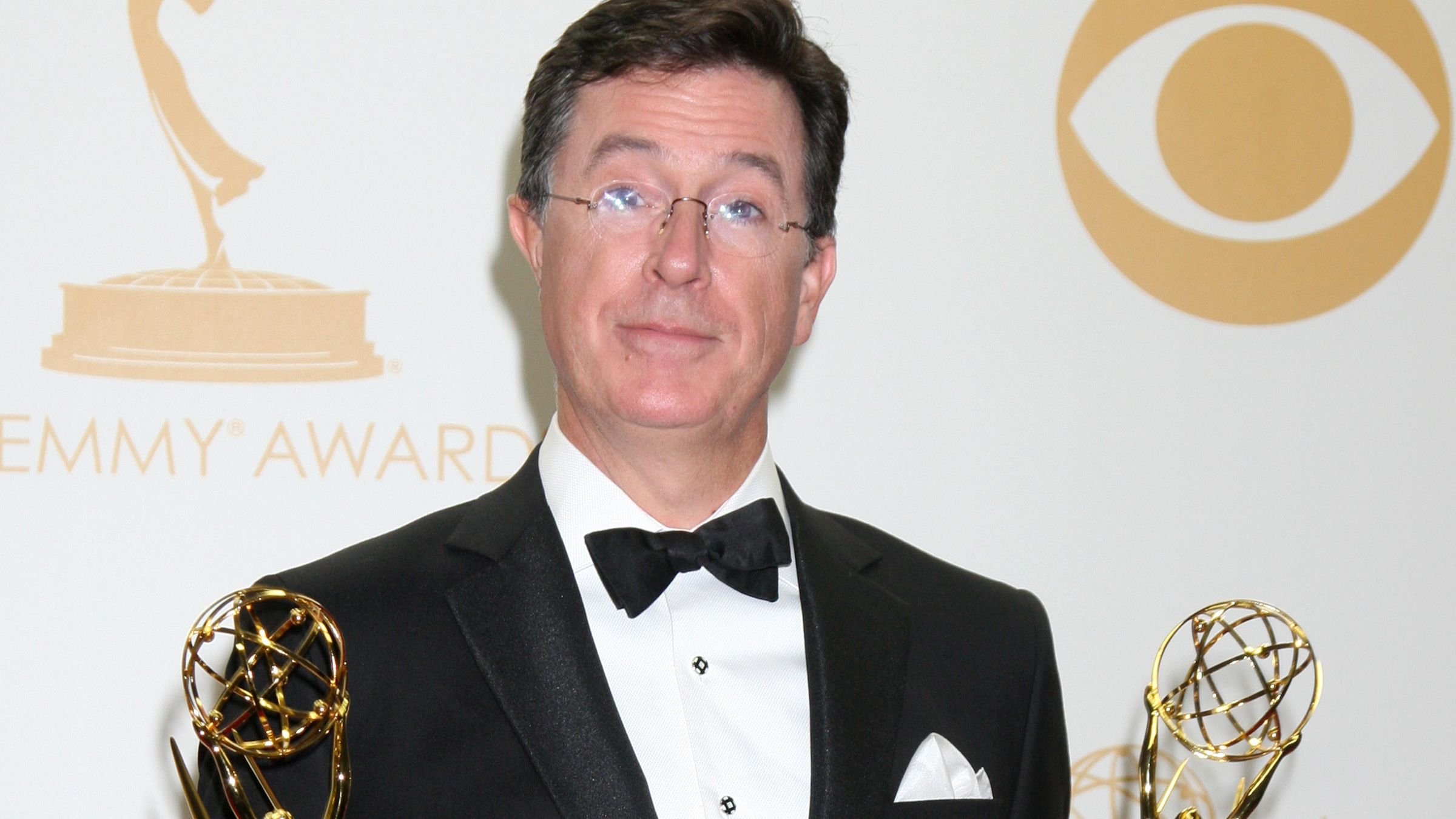 Stephen himself discussed the positive test on his social media. In a message to his fans and followers. He said, "Yep! I tested positive for Covid, but basically, I’m feeling fine- grateful to be vaxxed and boosted. Thank you for the well wishes. This just proves that I will do anything to avoid interviewing Jason Bateman."

Unfortunately for Bateman, he lost out on an opportunity to promote the new season of his hit Netflix series "Ozark". However, at least Stephen is on the mend and is scheduled to return quickly. The pre-planned hiatus to air past episodes in lieu of new broadcasts couldn't have come at a more opportune time. 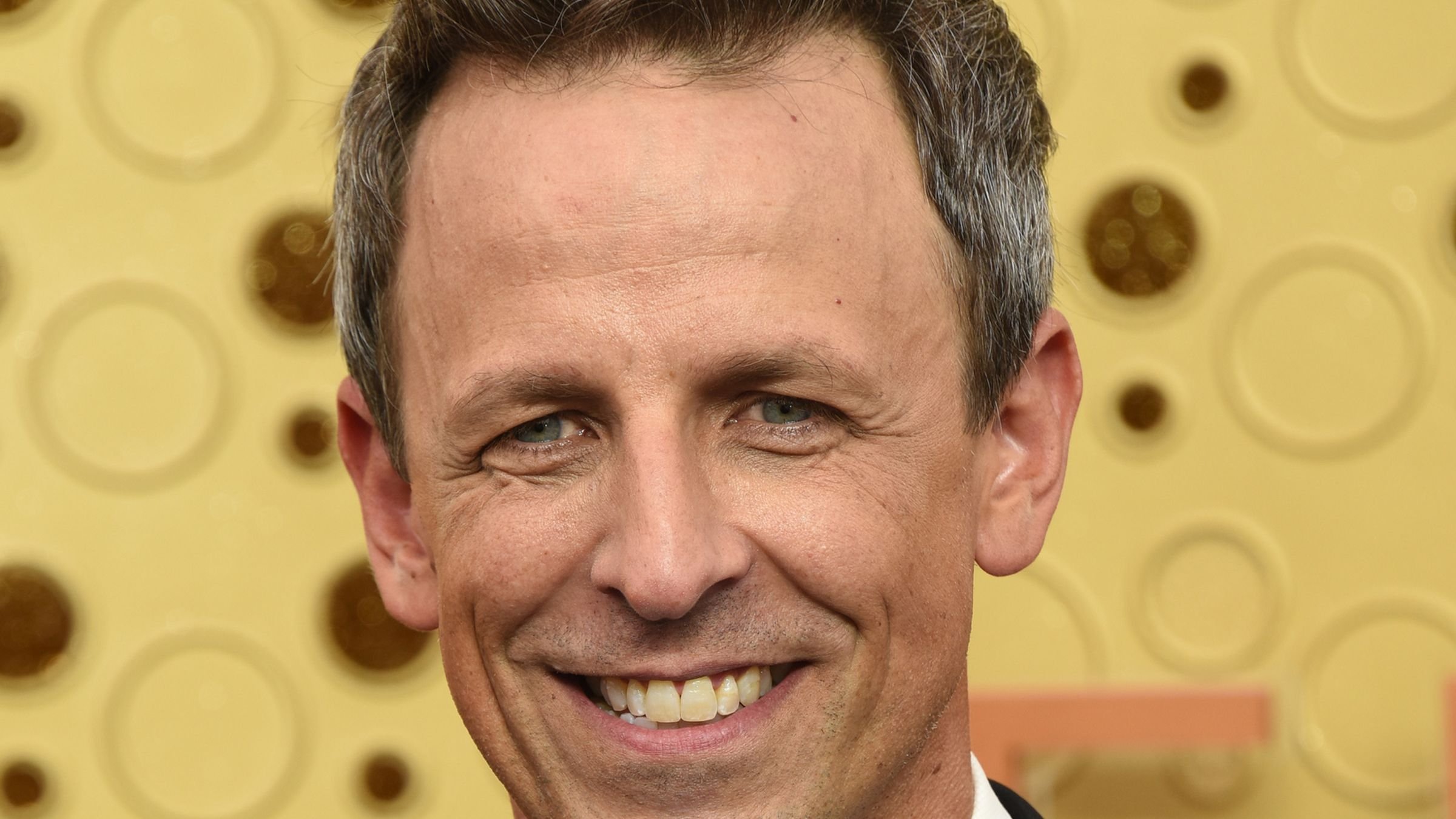 Late-night television has been hit hard by the ongoing COVID-19 pandemic. Stephen's positive test is simply the latest instance of a late-night host testing for the virus. Many of his fellow After-hours hosts have suffered the same fate.

James Corden of "The Late Late Show", Jimmy Fallon of "The Tonight Show", and most recently Seth Myers of "Late Night" have all tested positive for the virus. All of them made a quick recovery, but it impacted the airing of their shows in the same way.

Stephen is scheduled to return to live episodes on May 2 which will be the first time since the cancellation following his COVID diagnosis.

Stroke: Poop bacteria is associated with neurological recovery after a stroke – new study