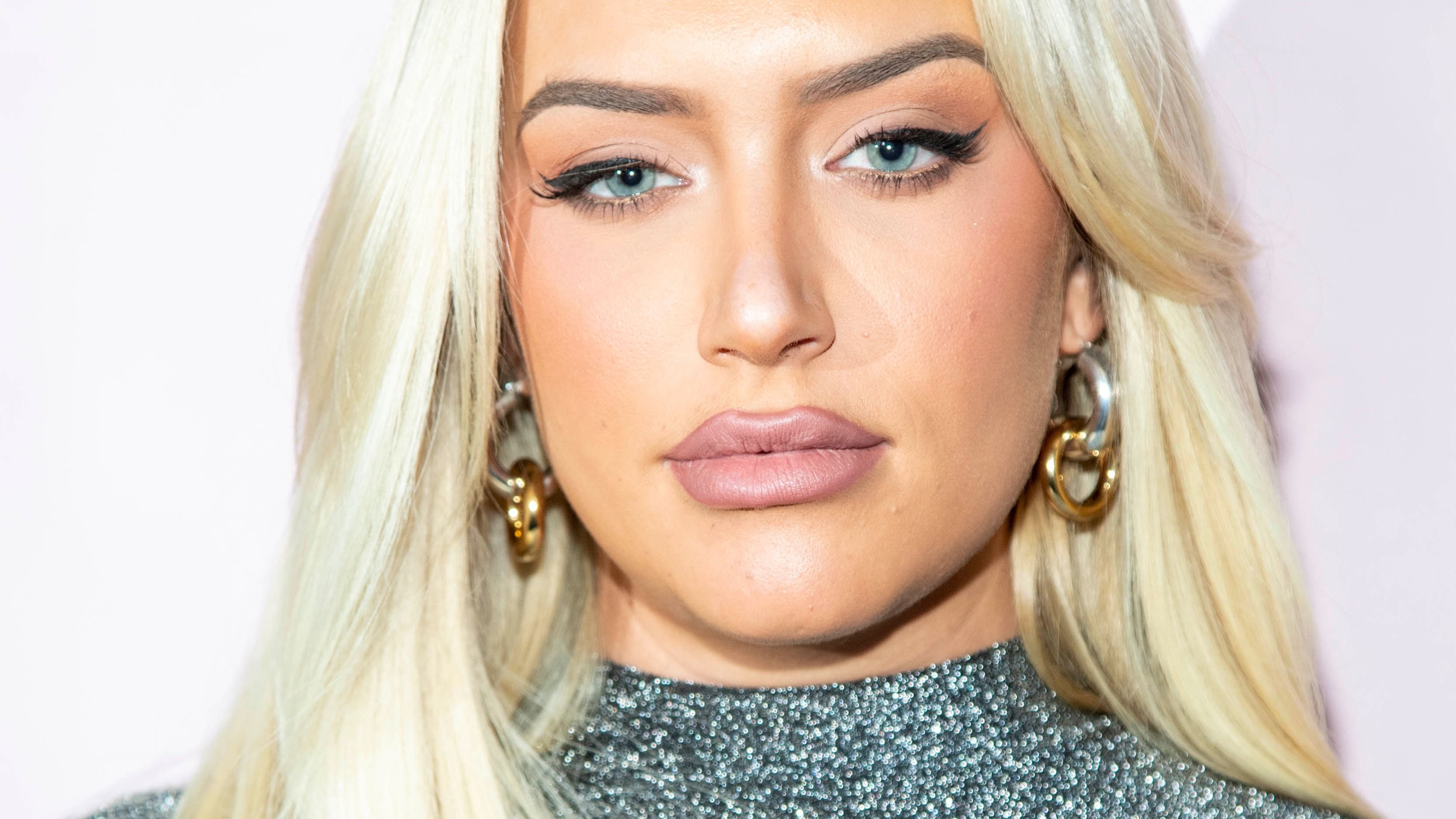 Stassie Karanikolaou has been showing she's "happier than ever" while stripped down to a tiny bikini. The 24-year-old influencer and bestie to makeup mogul Kylie Jenner delighted her army of Instagram followers earlier this year, making January a Hot Girl Summer and showing off her killer bikini body at the same time.

Sharing a massive gallery of snaps, the blonde went brunette as she rocked a skimpy swimwear look, also highlighting her rock-hard abs and golden tan. Fans even got to join in with her whale watching.

Scroll for the photos. The Pretty Little Thing star gained over 940,000 likes for posing in a strapless and figure-flaunting bikini while out on the open water. Stassie opened facing the camera and was backed by blue seas and skies, plus distant land. She went bandeau style and itty-bitty in her printed two-piece, also embracing gen-z trends by going high-waisted.

The curvy beauty then shared shots from a boat as she enjoyed some whale watching, also sending out her gorgeous smile as she enjoyed a drink from a shot glass.

"Happier than ever," she wrote.

Stassie now boasts over 10 million followers and she's got muscle behind her. BFF Kylie, who ditched her former best friend Jordyn Woods in 2019, is closer than ever with Stassie, who is all over the new Hulu star's social media. In March, a photo on Stassie's Instagram also gained a like from 41-year-old Kim Kardashian.

Stassie is also earning cash via her high-profile relationships but on her own watch.

"In 5 years I'd like to see myself more prominent in the fashion and beauty world. I would love to do a lot more modeling and many more different campaigns. But most importantly I would love to help change the world we live in. I think we need a serious change for the better and I would love to be a part of a revolution that will accomplish that," Stassie has stated. 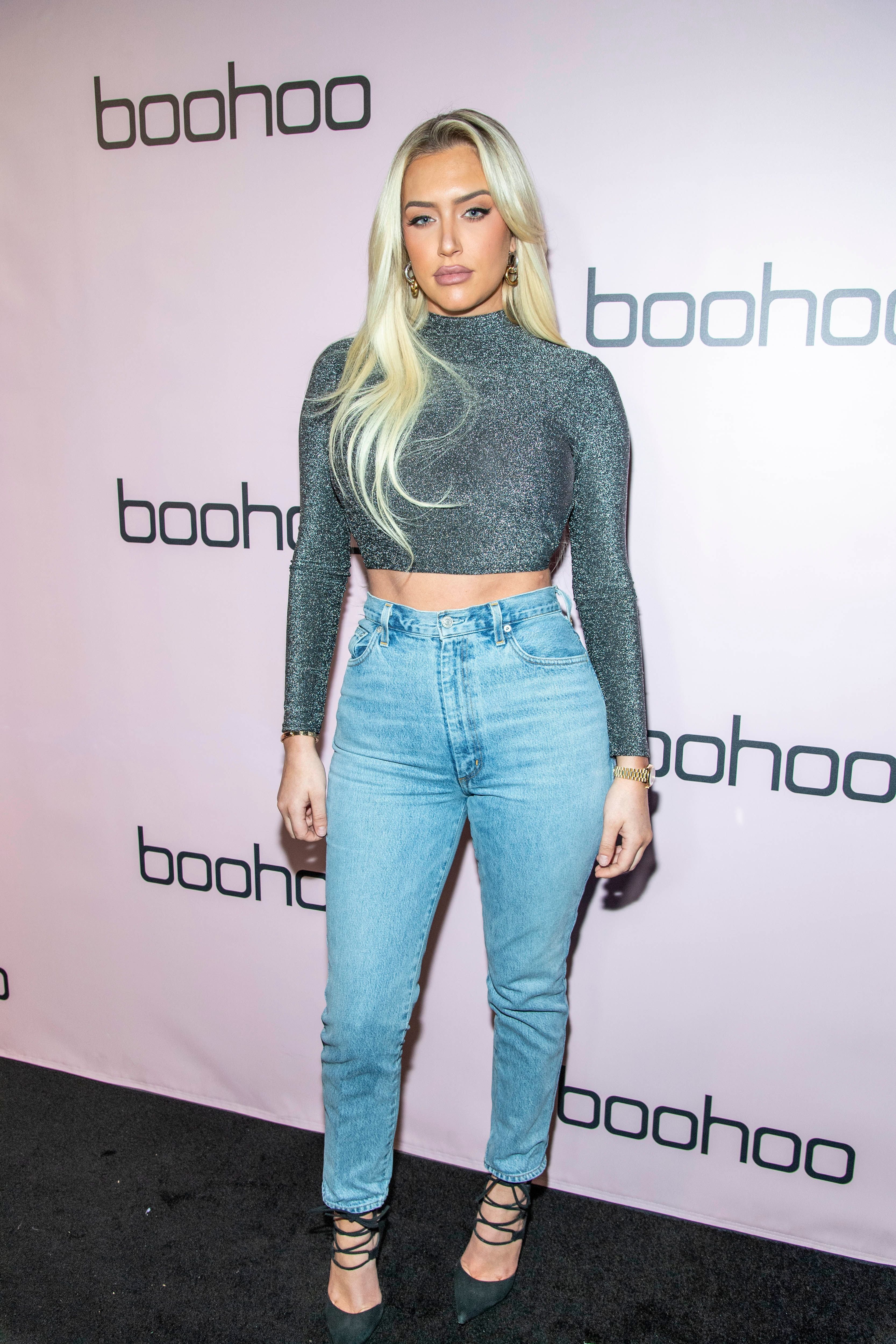 SK has also proven an open book when it comes to revealing she's had a boob job.

"A lot of people think plastic surgery is only for cosmetic reasons, to change something you're insecure about. All my comments were saying, 'you're so insecure, you're so insecure,' which is the complete opposite. If I was insecure, I wouldn't have showed it," she told Harper's Bazaar back in 2017.