NFL News: Tom Clements Says He Only Came Back To Green Bay For Aaron Rodgers 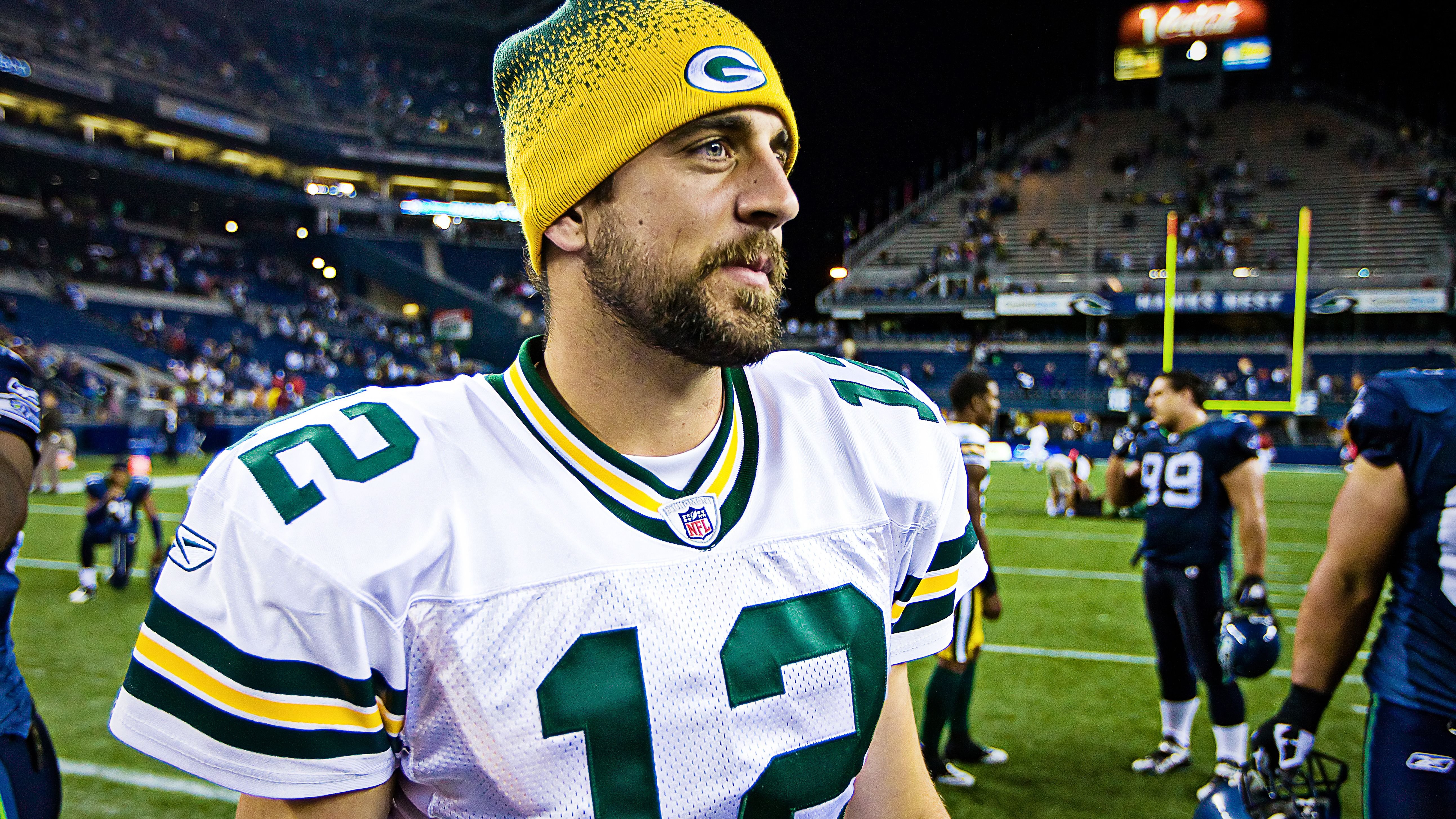 You didn't have to be a psychic to predict that Aaron Rodgers was going to stay in Green Bay when the Packers brought Tom Clements out of retirement.

The veteran coach had quite a successful stint with the Packers before walking away from the game, and will now serve as their QB coach following Adam Stenavich's promotion to Offensive Coordinator. 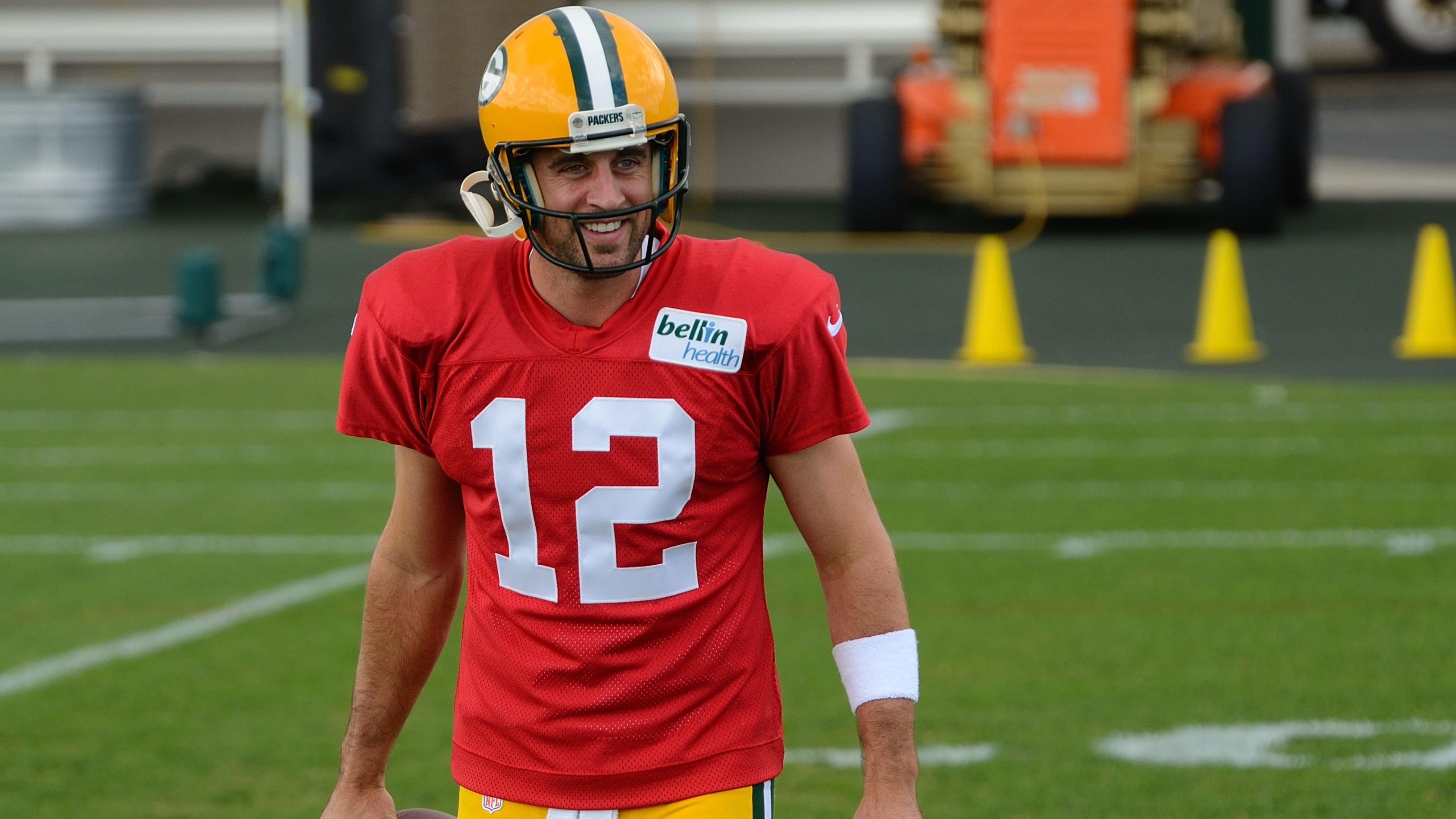 Clements has always had a close, strong bond with Rodgers, which is why he decided to come out of retirement to help him fulfill his goal of winning another Super Bowl ring before retiring:

“I know that’s what he wants,” Clements said, per Yahoo Sports. “He wants another Super Bowl. And that was one of the things that intrigued me. I didn’t have the itch to come back. It was because of coming back to Green Bay, with Aaron, chance to win a Super Bowl. Those were the primary considerations.”He's Kept Tabs On No. 12

Needless to say, plenty has changed since Clements was last in charge of Rodgers' development. Even so, he's followed him throughout his career and still knows how to take his game even further:

“Looking at it from afar, I thought he was playing a style more like when he was younger because he’s playing more under center, play-action passes,” Clements added. “In the later years that we were here, it was more of a not-too-much under center, exclusively shotgun, more of a spread offense. And in the early years, we relied on the running game and the play-action pass and got in the shotgun more on third-down situations like that, and that’s more the style that I saw.The Running Game Will Be Key, Says Clements 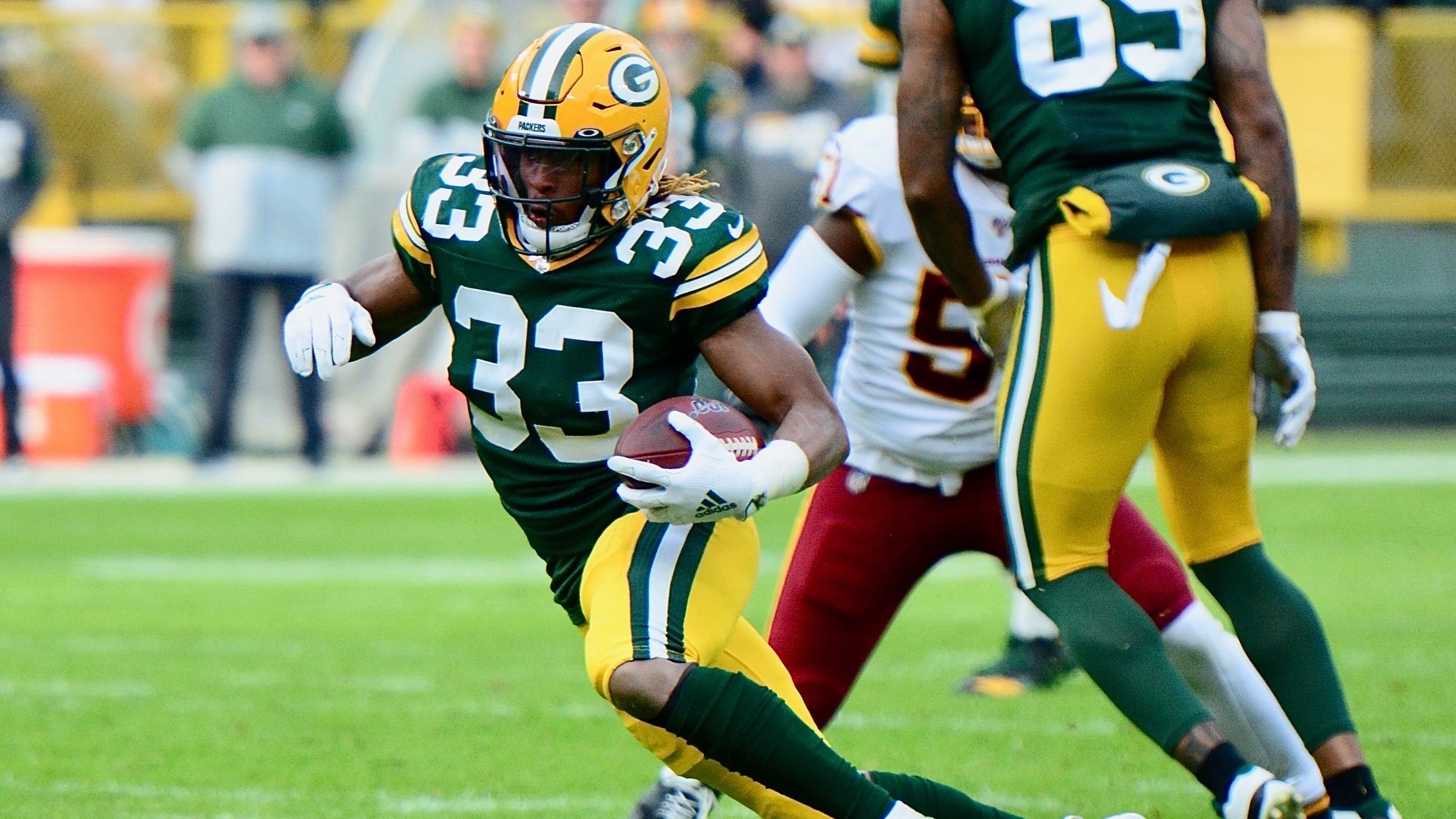 Even so, the veteran coach wants the Packers to provide more balance to their offense, letting the running game create gaps for Rodgers to do his thing:

“When you can run the ball, it opens up a lot of things, and there’s been a lot of explosive passes over the years off the play-action pass game, and hopefully we can continue to do that," Clements concluded.The Packers Need To Add More Weapons 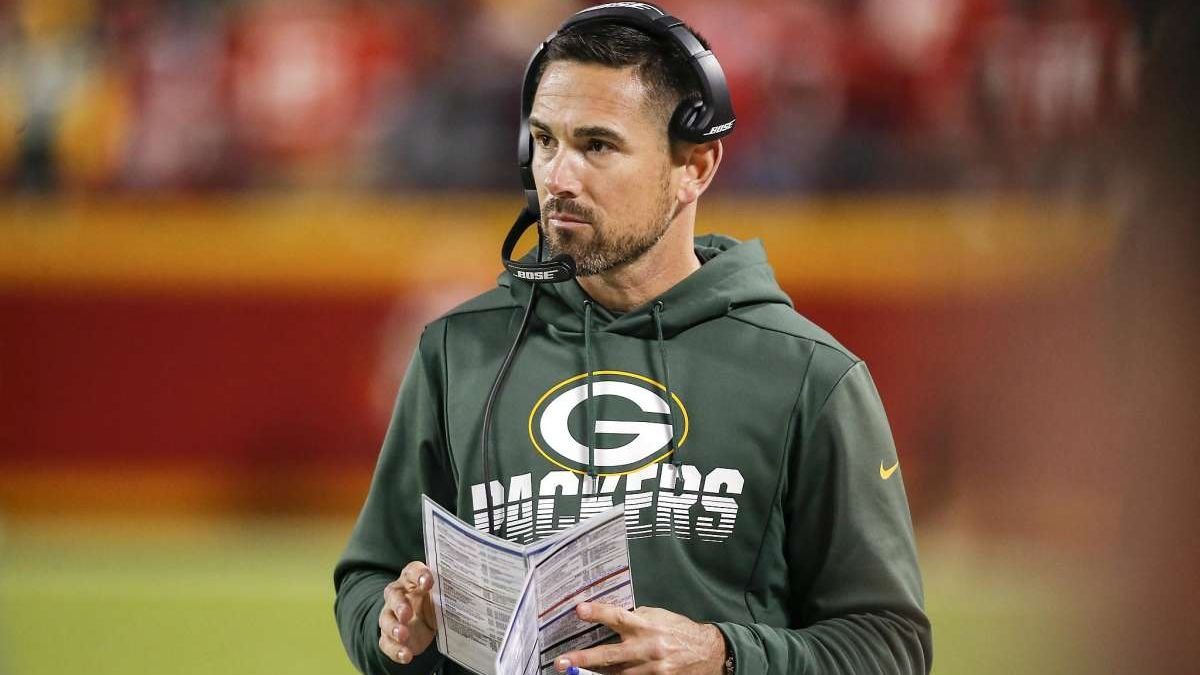 There's no denying that Aaron Rodgers is one of the greatest to ever throw the football. Talent-wise, he may even be the best quarterback of all time.

But even a guy like him needs weapons around him to thrive, and the Packers' shortage of talent at the WR position is going to be a big issue to address come NFL Draft night. Otherwise, there's only so much he and Tom Clements can do to help this team.