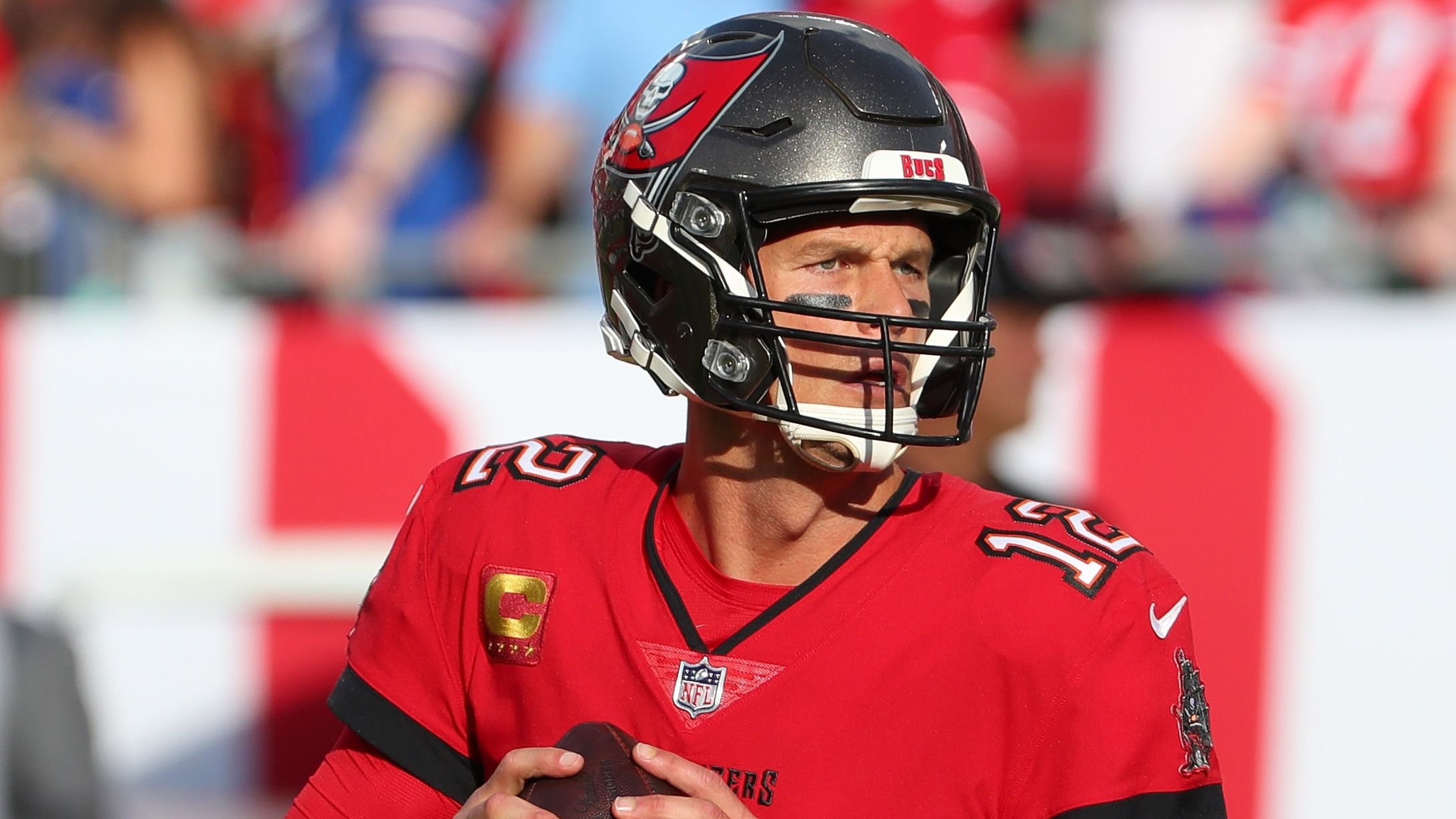 Tom Brady was retired for 40 days. He claimed he wasn't eager to make a 100% commitment to football and that he wanted to spend more time with his family.

Then, right in the middle of one of the craziest offseasons in NFL history and in the most shocking fashion, the seven-time Super Bowl champion announced he was coming back to handle some 'unfinished business.'

Michael Irvin Says Brady Didn't Know What He Was Getting Into

For some, however, Brady's comeback wasn't as surprising. That includes Cowboys legend Michael Irvin, who recently said Brady had no idea what he was getting into when he retired:

"I tell people all the time, you’re at the top of the mountain when you’re Tom Brady in the NFL. You’re at the top of the mountain. You’ve won seven. You got more rings, you’re the boss where you go then you decide 'I think I’m gonna retire' And you go home and you have this idea in your head. It’s just a figmentation [sic], your imagination of what retirement is," Irvin said.He Wanted To Continue Being The Boss 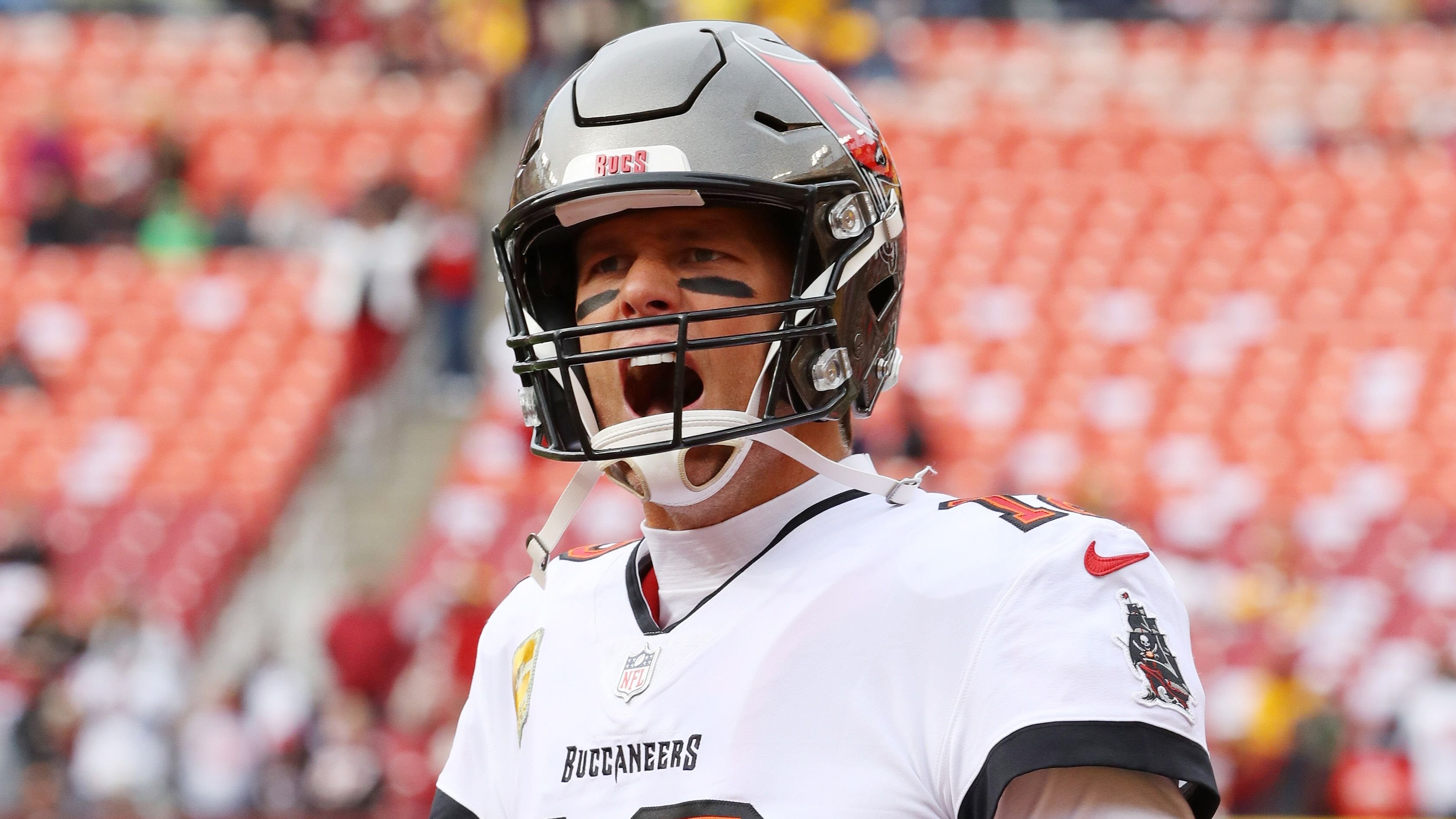 Per Irvin, him not being 'the boss' at home and being unable to relax what was drove Brady back to the gridiron after just one month in retirement:

"And when you get home and you learn that you’re no longer the boss, but you’re being bossed around at home, telling you what to do, you’re like ‘Wait a minute. I just want to sit here and relax.’ ‘No, I need you to do this. Can you get this done?’ And then you say, ‘Woah. Wait a minute. Maybe this is not what I want to do right now,'" Irvin added.Brady Could Still Play At An Elite Level 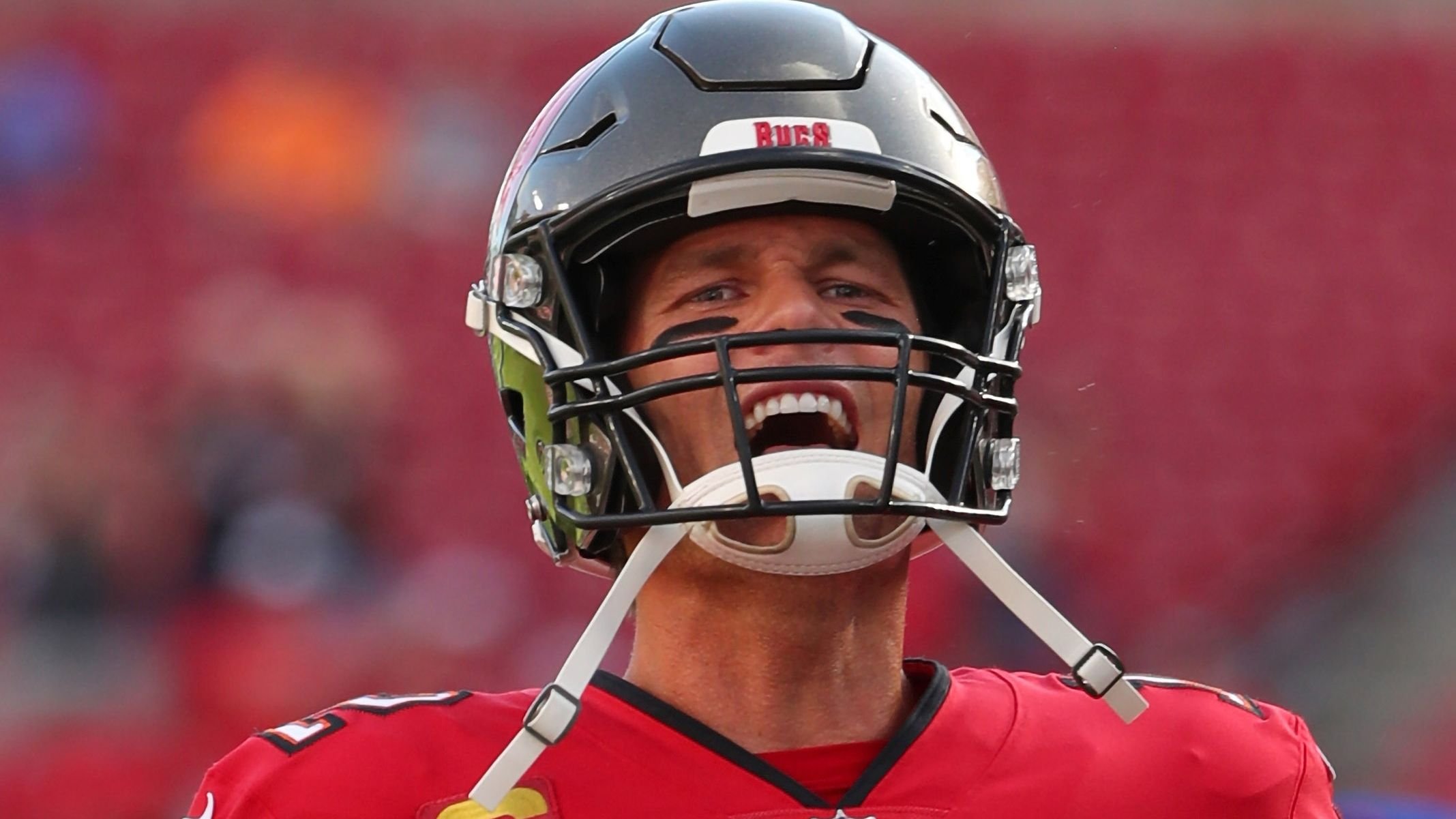 People were surprised by Brady's decision because he was coming off one of the best seasons of his career, regardless of his age. That's why Irvin says he didn't have to leave the game as most NFL players do:

"And rarely do you see it Tom Brady style," Irvin continued. "Most of us have to deal with it because we retired because our skill diminished. Tom’s skill is still there. Rarely do you get to retire because loss of will. Two things in the NFL: there’s a skill and a will. Because you’re playing against man-to-man and we can’t sit on computers and climb the ladder in our job."Brady's Wife Ruled The House, Says Irvin 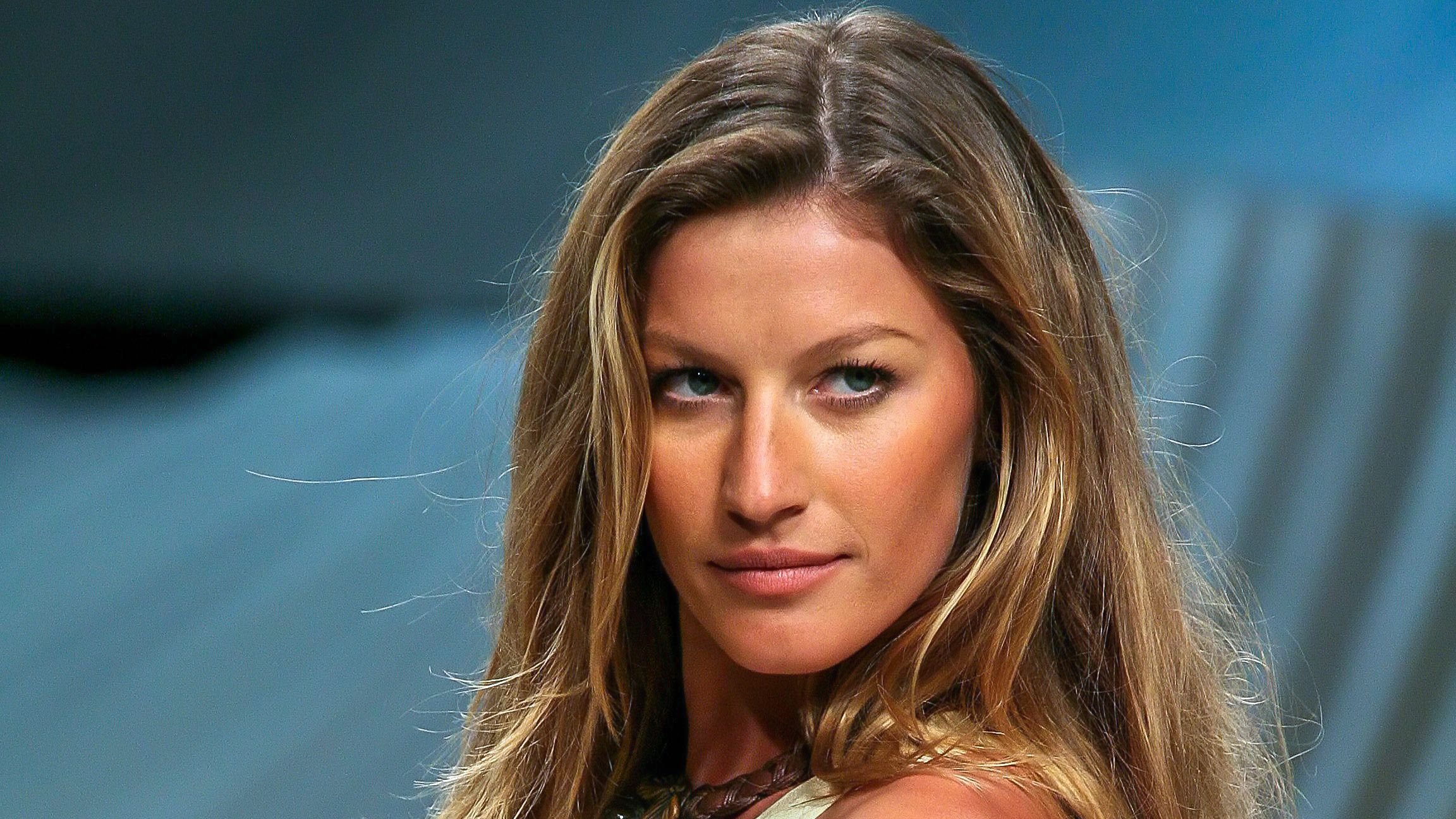 At the end of the day, Michael Irvin feels like Gisele's strong presence in the household was a big enough factor for Brady to be back on the field, where he could still be the boss:

"Tom Brady still has great skill but he’s diminished in his will to keep going through the process and he said maybe it’s time to take a break and go home. And he gets home, and he’s noticed he’s even more diminished in his will because he’s been in total control, the wife is running the house, and now he says I’m back on the football field," Irvin concluded.

That's a bit of a hot take and I'm not sure Tom nor Gisele will be too happy about it.

Queen's diet at 96: Monarch 'starts her day with Earl Grey tea' and 'walks her dogs daily'