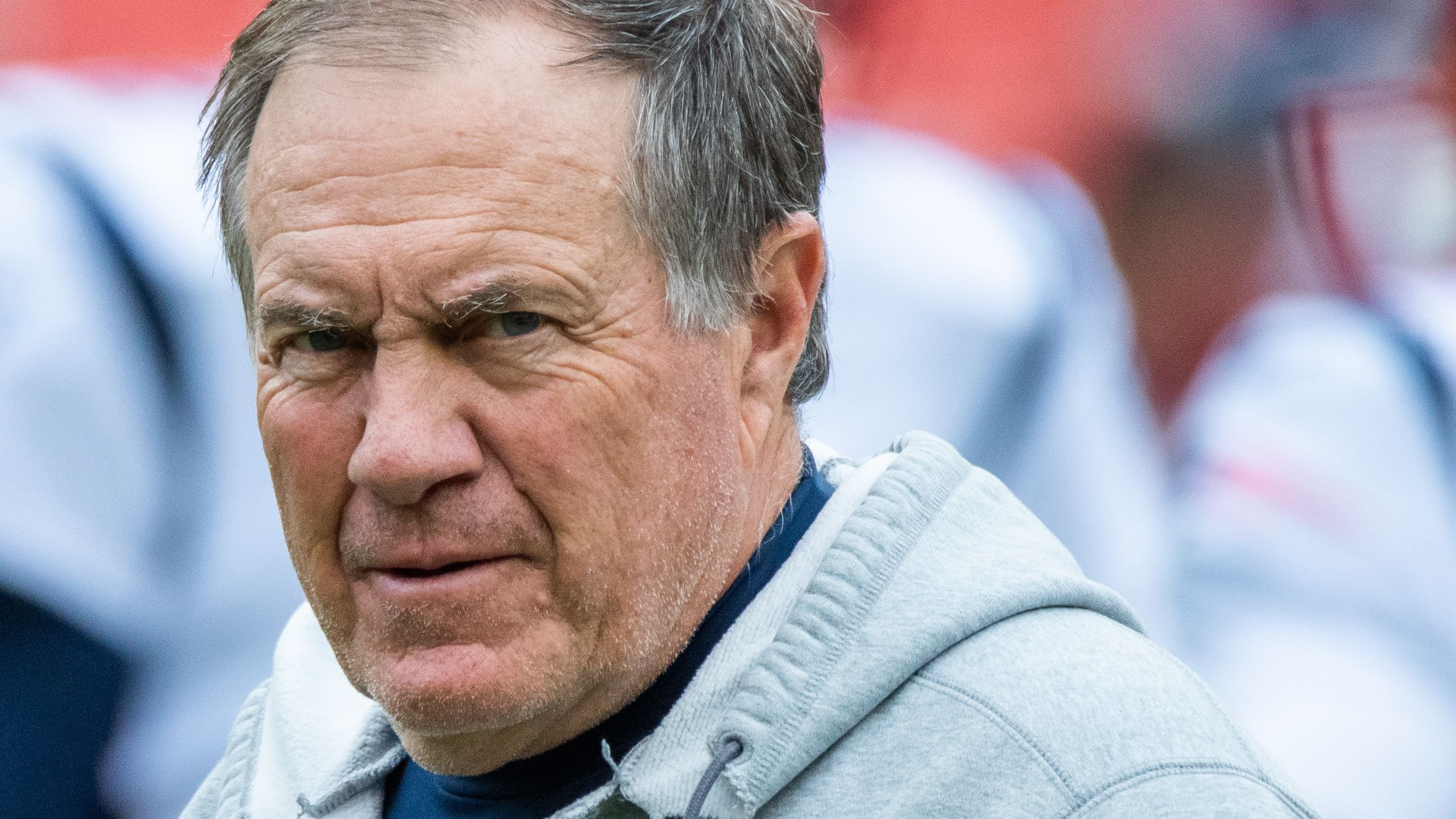 Death, taxes, and Bill Belichick. That's the way it's been around the NFL for decades now, and he's shown no signs of wanting to walk away from the game any time soon.

The mastermind behind one of the greatest dynasties in sports history, Belichick continues to rank among the elite coaches in the league, leading the New England Patriots through the post-Tom Brady era.

Belichick Once Said He Wouldn't Coach Into His 70s 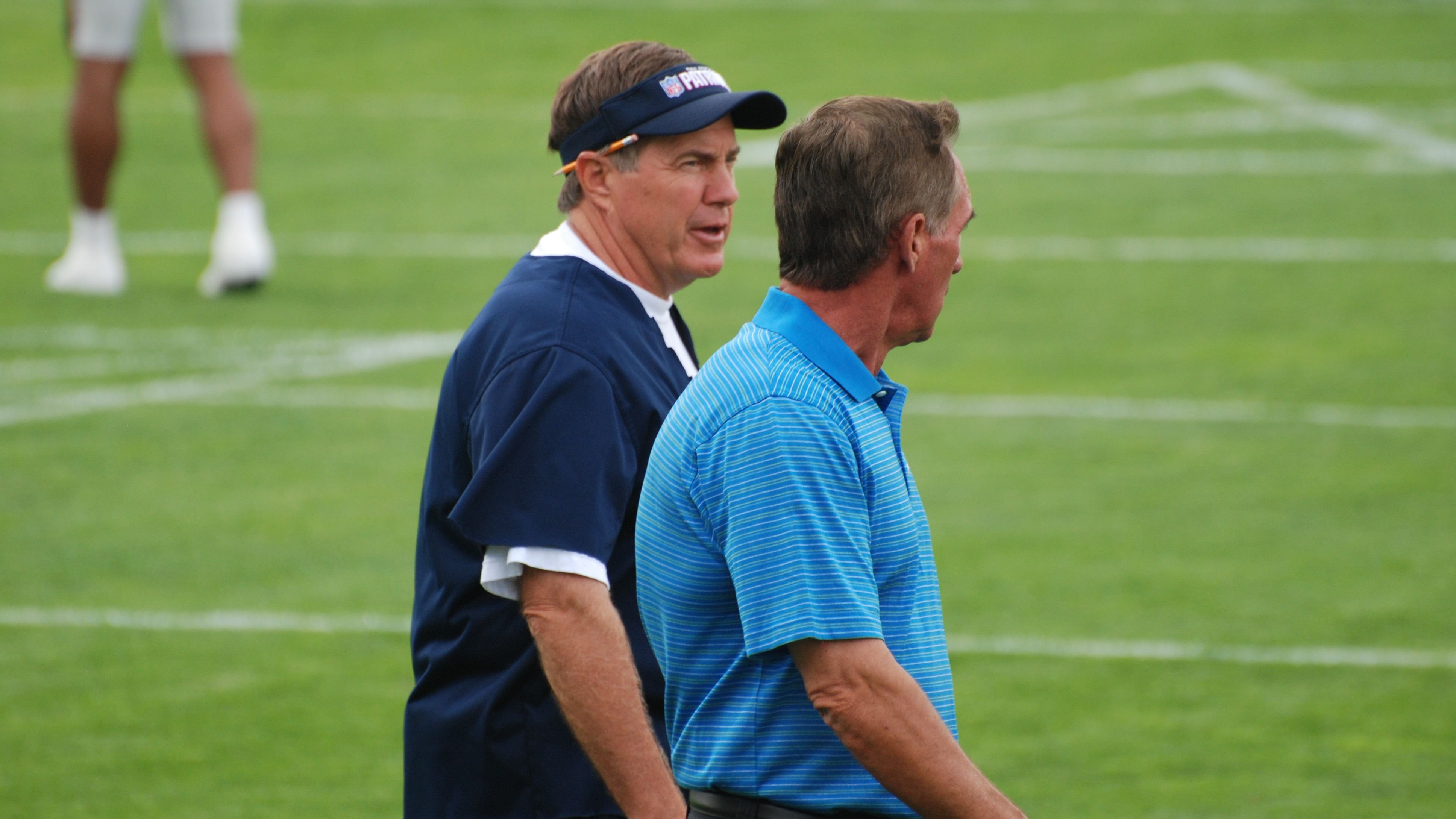 Belichick is set to turn 70, yet he's adapted to how the game has evolved. Notably, he once claimed that he didn't want to coach in his 70s as Marv Levy did, but it's clear that he's changed his mind by now:

"You definitely miss a lot during football season. Family stuff, holidays and kids stuff when they're young, their games," a then 57-year-old Belichick said, per CBS Spots. "The world passes you by. I have a hard time picturing not coaching football at this point. I won't be like Marv Levy and coaching in my 70s; you won't have to worry about that. Fortunately, that's a few years off. I enjoy doing what I'm doing. I don't think that's going to last forever. Beats working."He Could Coach 10 More Years, Says Josh McDaniels 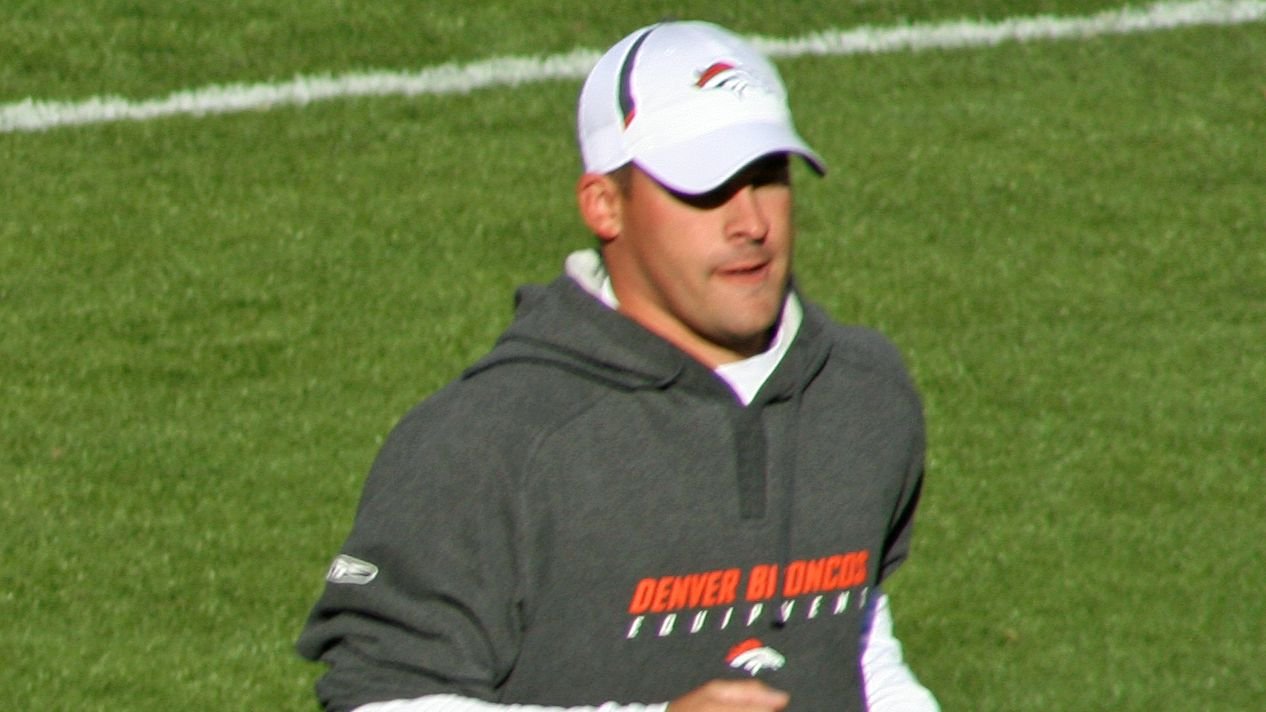 Belichick has shown no signs of an imminent retirement. In fact, his former OC Josh McDaniels believes he could still be around for the next 10 years and it wouldn't be surprising:

"If he's there 10 years from now, it wouldn't surprise me to see that," McDaniels said. "He still attacks the job the same now that I saw him attack it when I first started in 2001. Doesn't matter what part of the year it is. The big thing that Bill has going for him and has always done is he loves all the facets of the football season, whether it's scouting, preparation for a game, roster evaluation, team-building, developmental parts of the year for the young players. All of those things get weighted the same for him."The Respect Is Mutual

Belichick has also had plenty of praise for McDaniels in the past, predicting he'll do a great job now that he'll be the HC for the Las Vegas Raiders:

“Yeah, no. I mean, Josh is a great coach. I’m sure that he feels like it’s a great opportunity, that’s why he took it. Other than against us, I hope he does well. I’m sure he will do well," Belichick said. "He’s an outstanding coach and some of the people that are with him, they’re very good, too. But it all worked out well. It was an opportunity we couldn’t provide. He’ll be hard to replace, but like I said, I feel like we have really good coaches on our staff and that’s what we’ll do.”The Pats Have A Plan 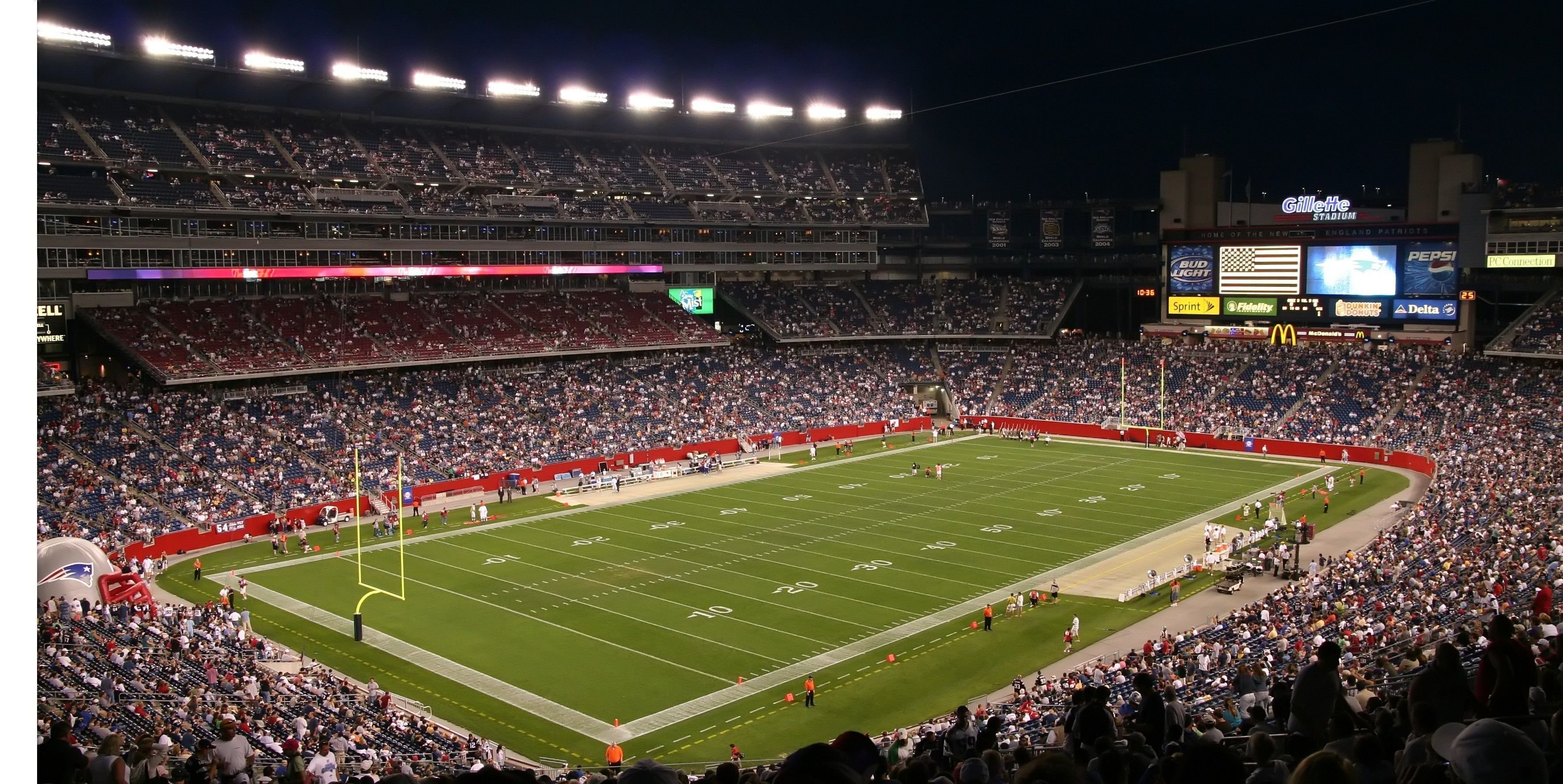 The Patriots have been mostly quiet throughout the offseason, most likely to avoid having to part ways with a compensatory draft pick.

But even with limited cap space and little-to-no moves, the word around the league is that Belichick has an ace up his sleeve for after the NFL Draft, including a potential blockbuster deal. We should know better than to count him out by now.

‘Was like new’: Mrs Hinch fans on how to remove black mould from window sills with bleach