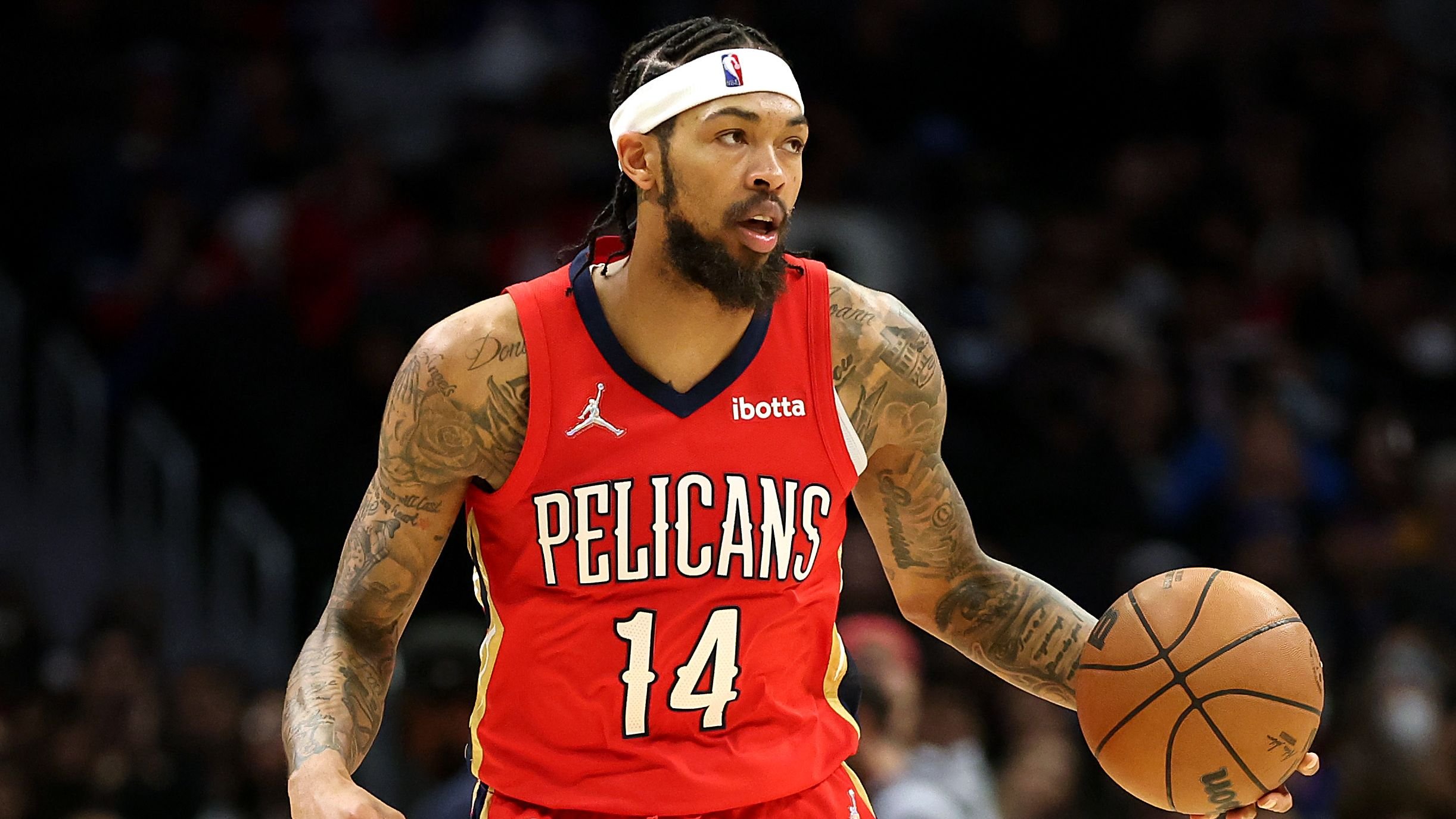 The New York Knicks are expected to be one of the busiest teams on the trade market in the 2022 NBA offseason. After suffering a huge disappointment in the 2021-22 NBA season, Knicks president of basketball operations Leon Rose is set to be more aggressive in upgrading their roster. With their collection of young and promising talents and future draft assets, the Knicks will be in a strong position to engage in a blockbuster deal should a superstar becomes available on the trading block this summer. 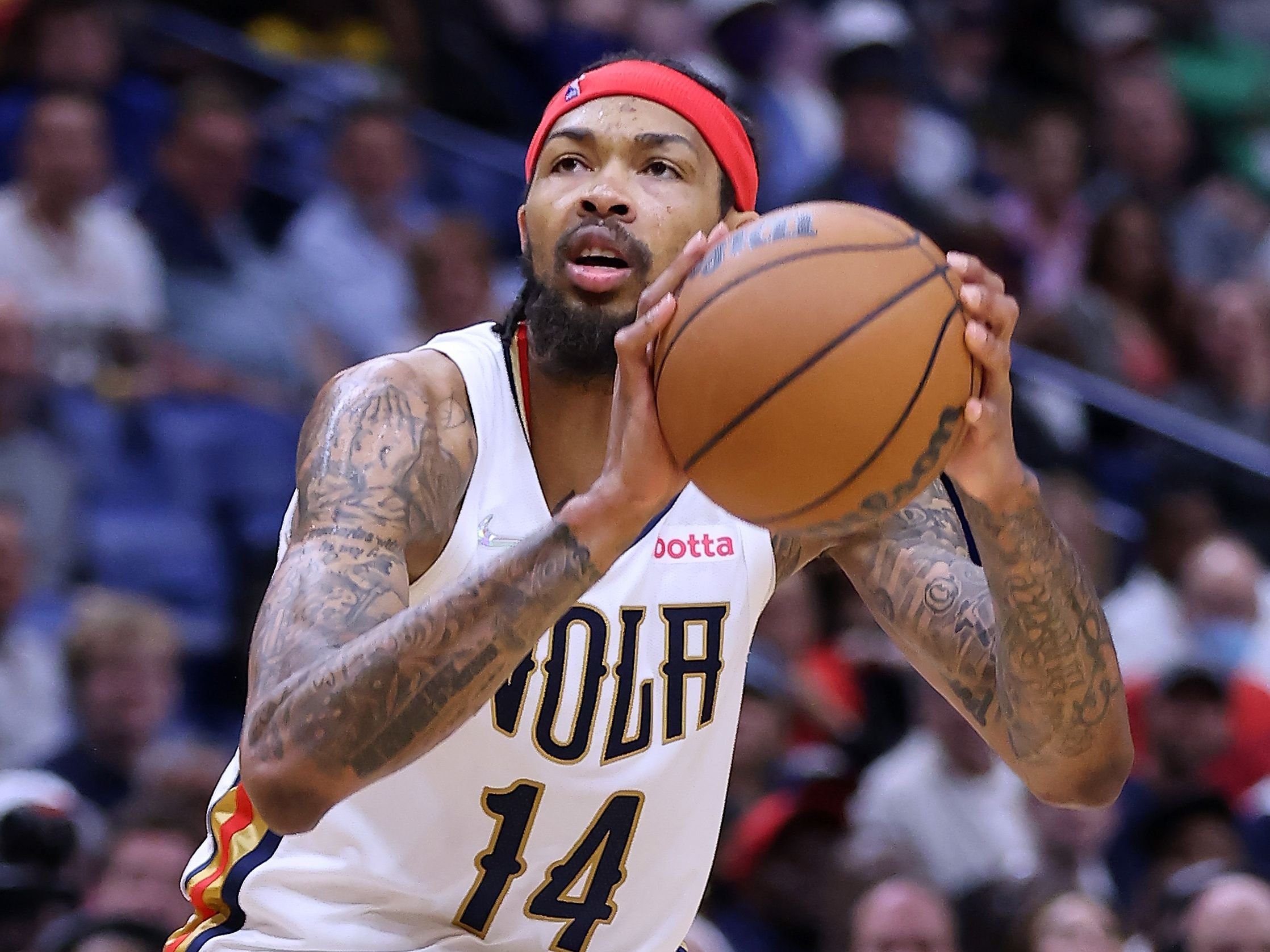 One of the dream trade targets for the Knicks is All-Star small forward Brandon Ingram of the New Orleans Pelicans. In a recent article, Greg Patuto of NBA Analysis Network came up with a hypothetical blockbuster trade idea that would enable the Knicks to acquire Ingram from the Pelicans in the 2022 NBA offseason. In the proposed trade scenario, the Knicks would be sending a trade package that includes Cam Reddish, Evan Fournier, Immanuel Quickley, Kemba Walker, and future draft picks to the Pelicans in exchange for Ingram and Naji Marshall.

Proposed Deal A No-Brainer For Knicks 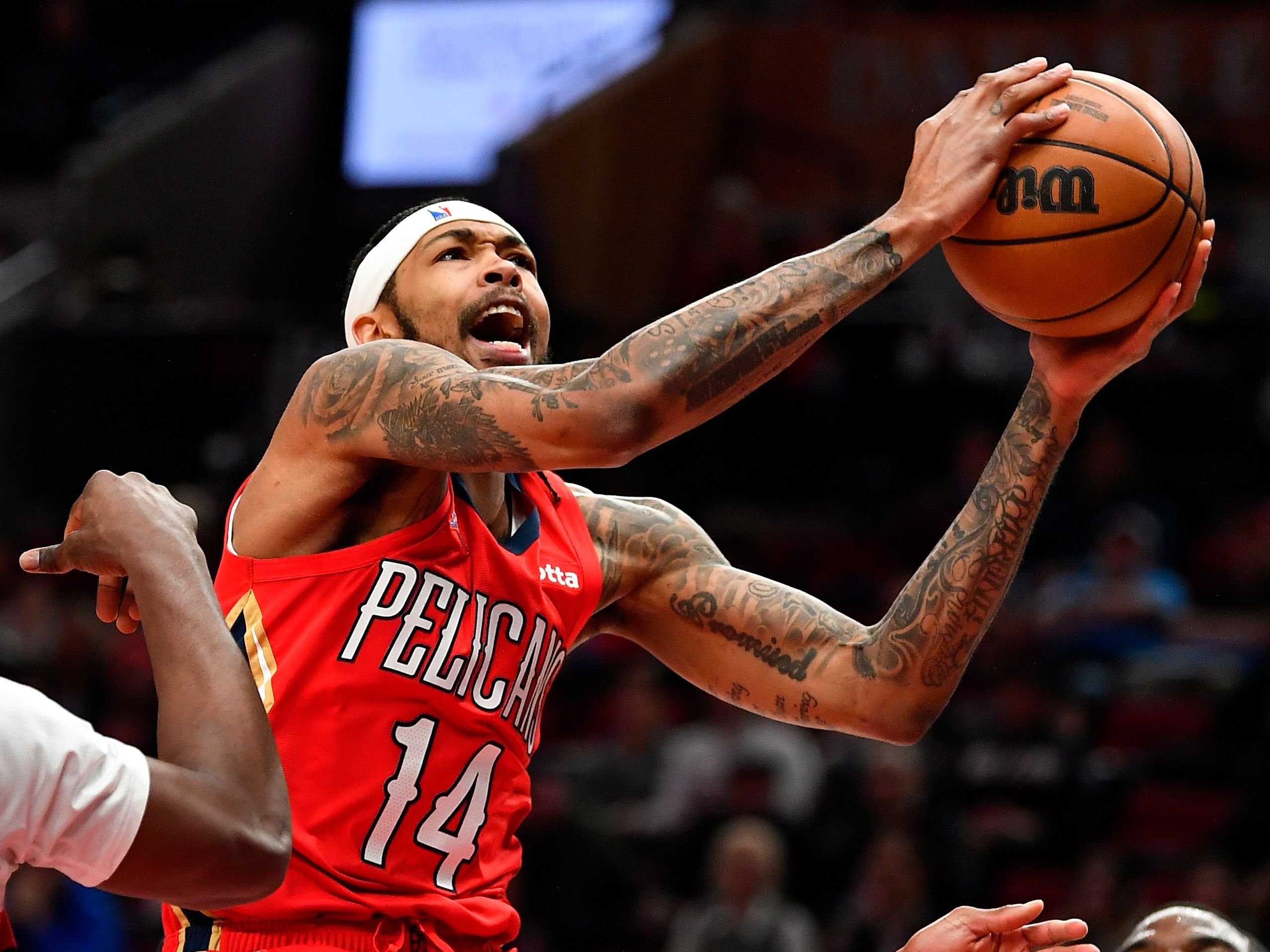 The Knicks should no longer think twice before making the trade. Though it would cost them multiple future first-round picks, the hypothetical blockbuster deal with the Pelicans would enable the Knicks to add a young star who can become the centerpiece of the title-contending team that they are trying to build in New York. The Knicks may currently have RJ Barrett but while he has shown huge potential, there are still doubts about whether he can carry a team or not.

Compared to Barrett, Ingram is more capable of leading a franchise and taking the role as the No. 1 option on the offensive end of the floor. 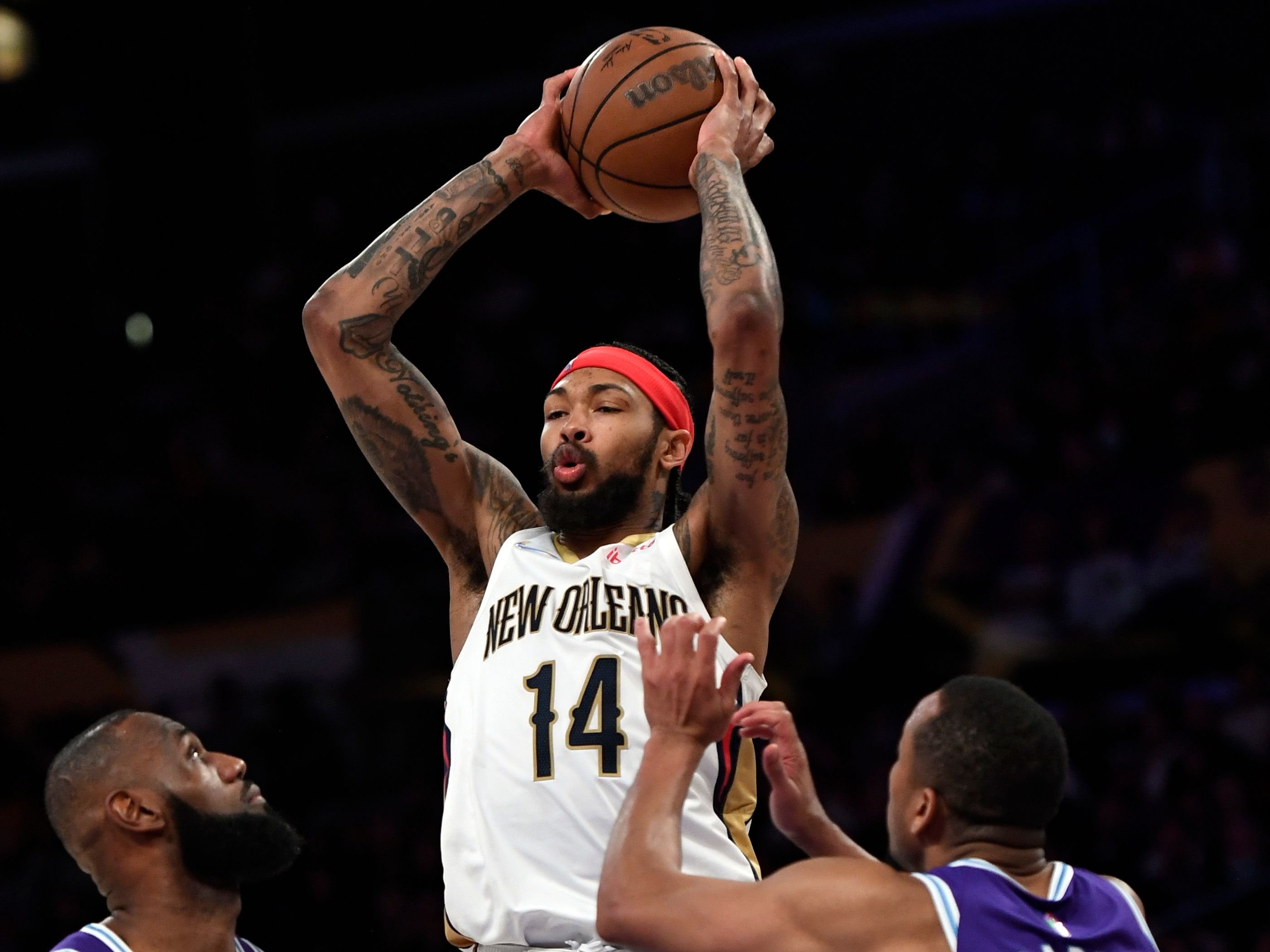 Ingram would be an incredible addition to the Knicks. Though he still has plenty of things that he needs to improve in his game, he's already a solid two-way contributor in the league. He would give the Knicks a prolific scorer who can rebound, make plays, defend, and space the floor. This season, he's averaging 22.7 points, 5.8 rebounds, and 5.6 assists while shooting 46.1 percent from the field and 32.7 percent from beyond the arc.

Acquiring Ingram may not make the Knicks an instant title contender, but it would strengthen their chances of reaching the playoffs in the 2022-23 NBA season.

Does The Trade Make Sense For The Pelicans? 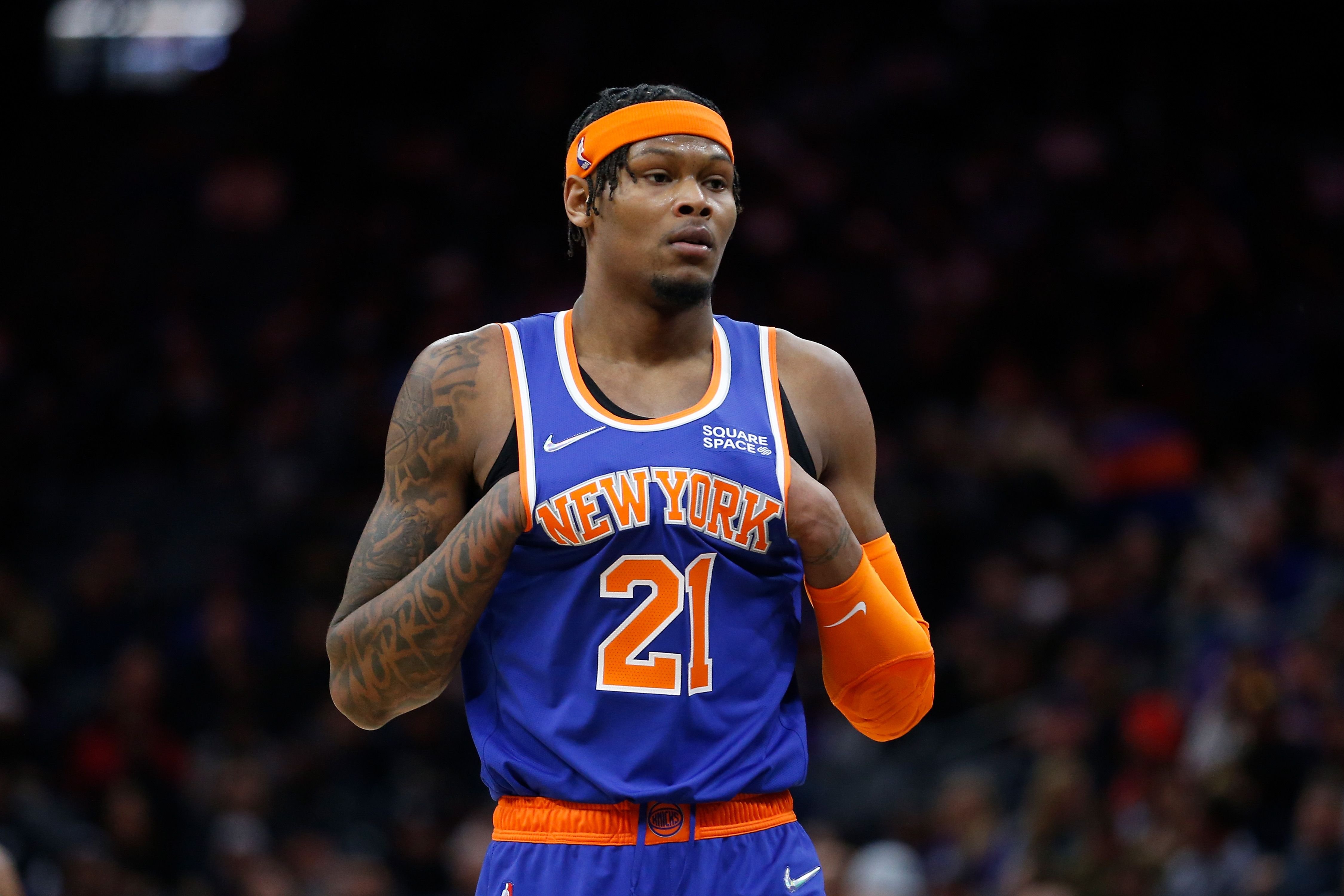 Patuto believes that the proposed trade deal would also be worth exploring for the Pelicans. Aside from acquiring multiple future draft assets, they would also be receiving Zion Williamson's former Duke Blue Devils teammate Cam Reddish and a promising point guard in Immanuel Quickley.

"The New York Knicks have been linked to Williamson because it would recreate the big three of Duke from 2019. Instead, Reddish would join his former Blue Devil while Barrett would remain in New York. Quickley would be the perfect point guard to come off the bench for the Pelicans as they continue to build something in New Orleans. He has been inconsistent at times but has shown quickness and an ability to shoot the ball."

‘Did the trick’: Mrs Hinch fans share how to ‘banish’ pollen stains with shaving foam