Mondays With Patrick Dempsey And His Pets 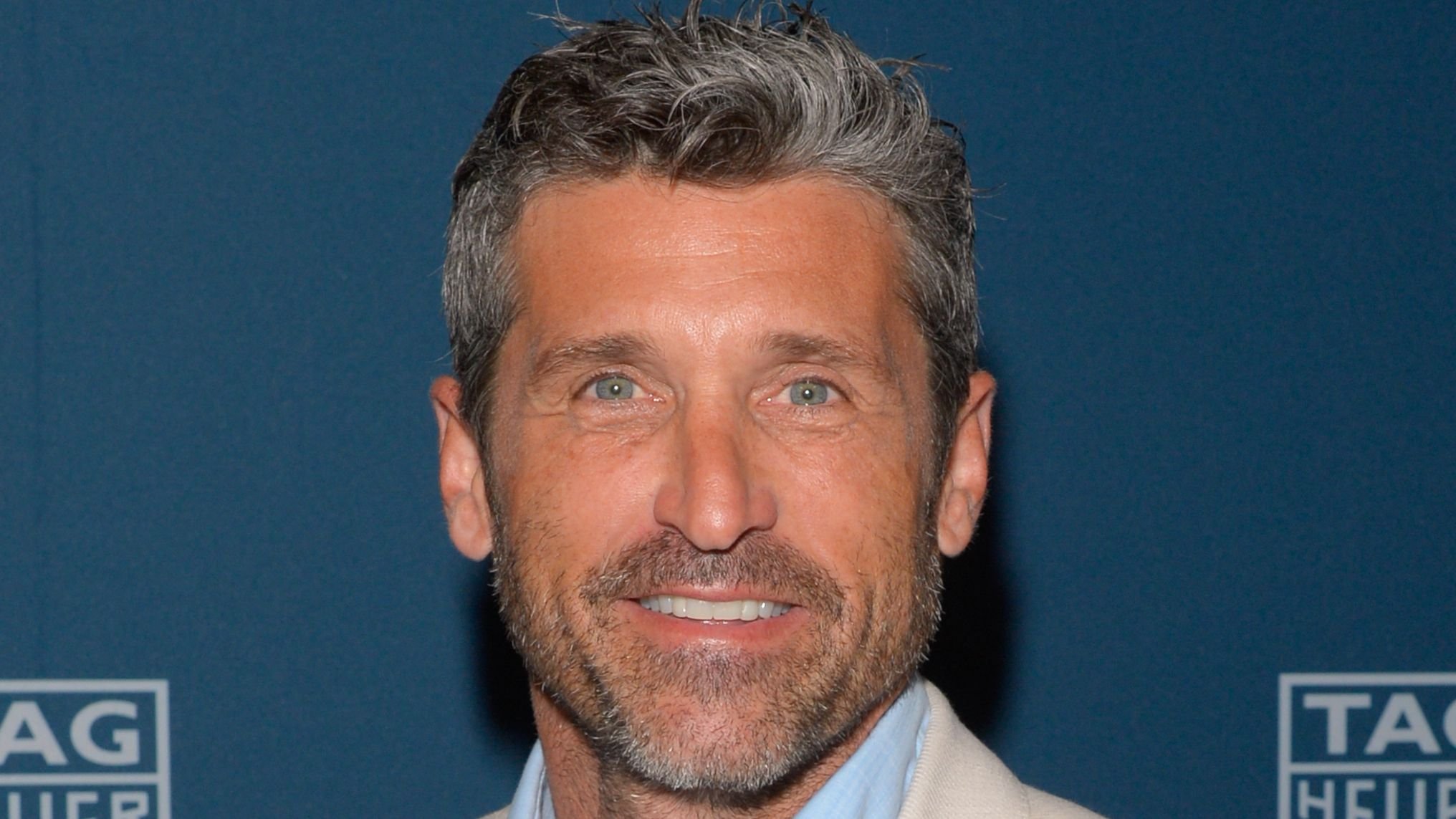 Fans of former Grey’s Anatomy actor Patrick Dempsey can count on adorable uploads of his furry friends on Instagram every Monday – well almost.

While he hasn’t been consistently sharing photos of his pups, Horton, Clementine, and Ginger in recent weeks – especially with his hectic movie and car racing schedule and all, the Porsche Design Eyewear brand ambassador and Dempsey Center founder did redeem himself this month with posts of Horton and Clem, his two French Bulldogs.

A dashing photo of an obedient Clem arrived (late) on March 8, as did another the following week of a groggy-looking Horton with the Monday blues.

Ginger, his rescue was featured in last month’s only ‘pet post’ to wrap up another Monday’s late-night share as she cuddled with her cute little stuffed toy under a cozy blanket.

“Good Night”, Dempsey wrote where a surge of his IG followers turned up to wish the pup sweet dreams. 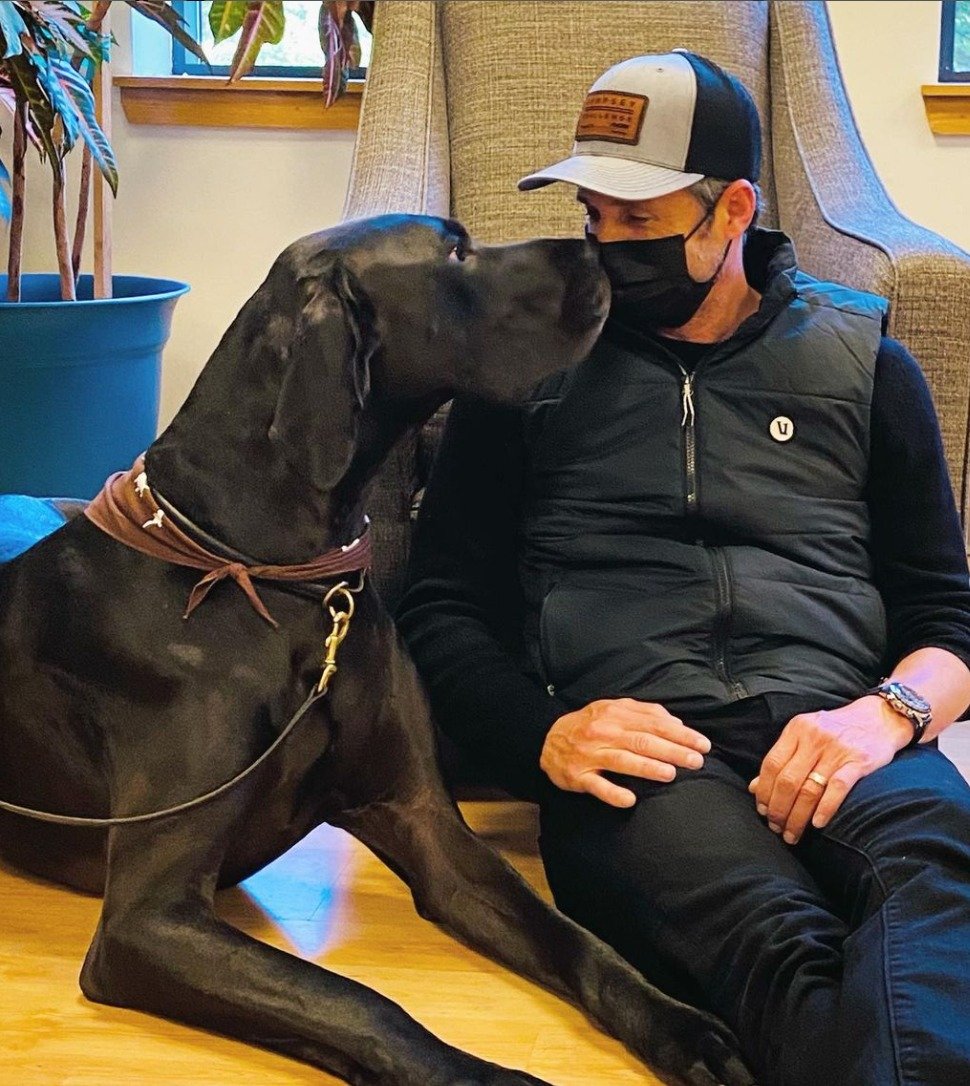 Dempsey, 56, has always been a pretty avid social media user, even though he shares most of his life’s happenings on the platforms, he never forgets to show off his extended four-legged family. They’ve been a mainstay on his Twitter, Facebook, and Instagram pages over the years, along with other pups from his Dempsey Dogs program, a pet therapy program in collaboration with biotech company IDEXX. 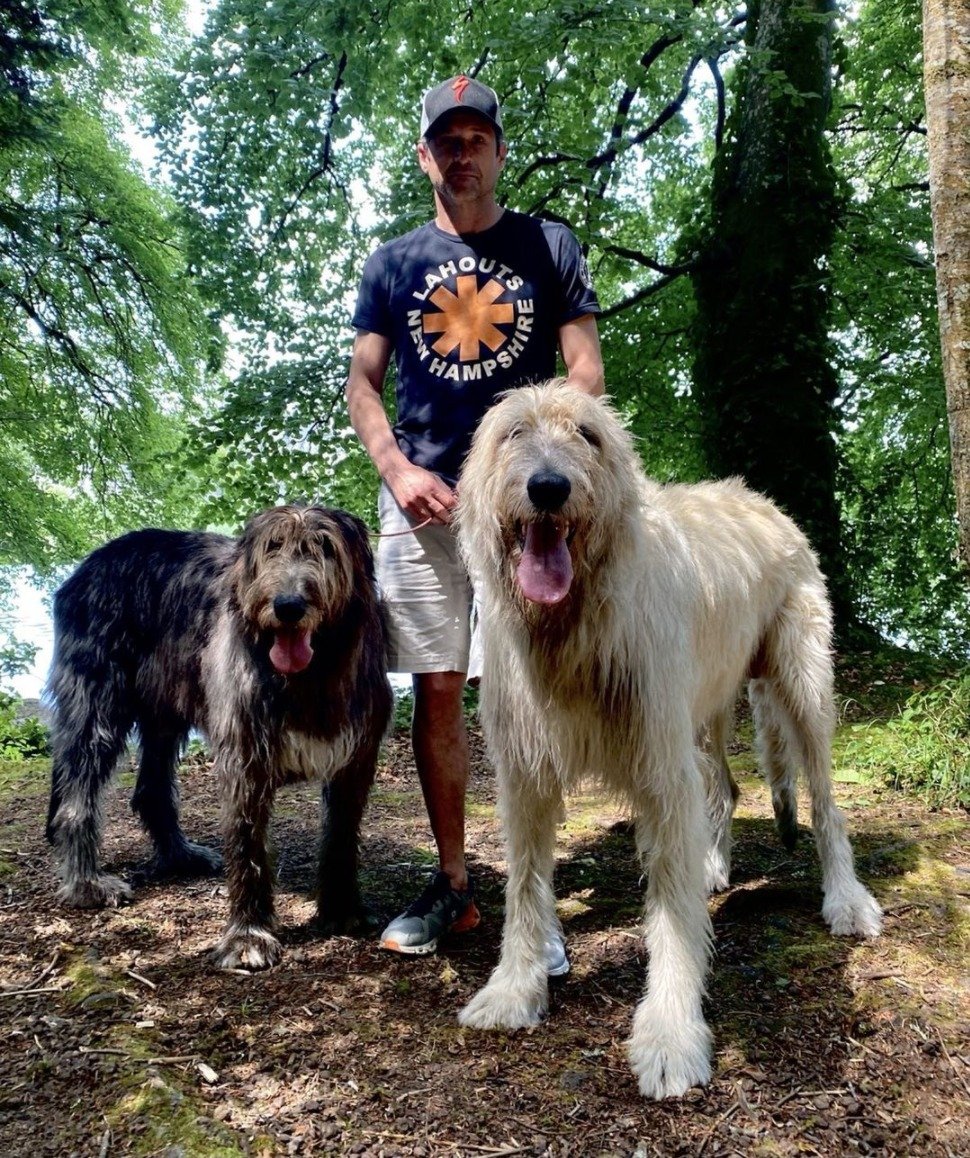 To say the fictional "McDreamy" actor is a huge animal lover is an understatement as these aren’t his only pets. The Disenchanted star’s foundation has also rescued animals ranging from donkeys to pigs to a giant tortoise, all of which get a celebrity feature on his social media pages with millions of enthusiastic followers.

Meet His Many Pets

“My new trusty steed,” he wrote to introduce the world to one of his beautiful donkeys back in May.

Meanwhile, Hank, a rescue pig, made his debut a year prior on National Pigs Day. “Meet Hank, our rescue pig #nationalpigday,” Dempsey shared.

The “Escape artist,” Clover, a desert box tortoise gave Dempsey fans an update this month in a new photo where she appeared to be ‘escaping’ the farm through a fence.

The Devils actor revealed Clover, who is about 36 years old now, was put out by some folks after apparently getting too big and was subsequently hit by a car somewhere outside Vegas. Wildlife refuge called the actor asking if he’d adopt the fella and of course he did.