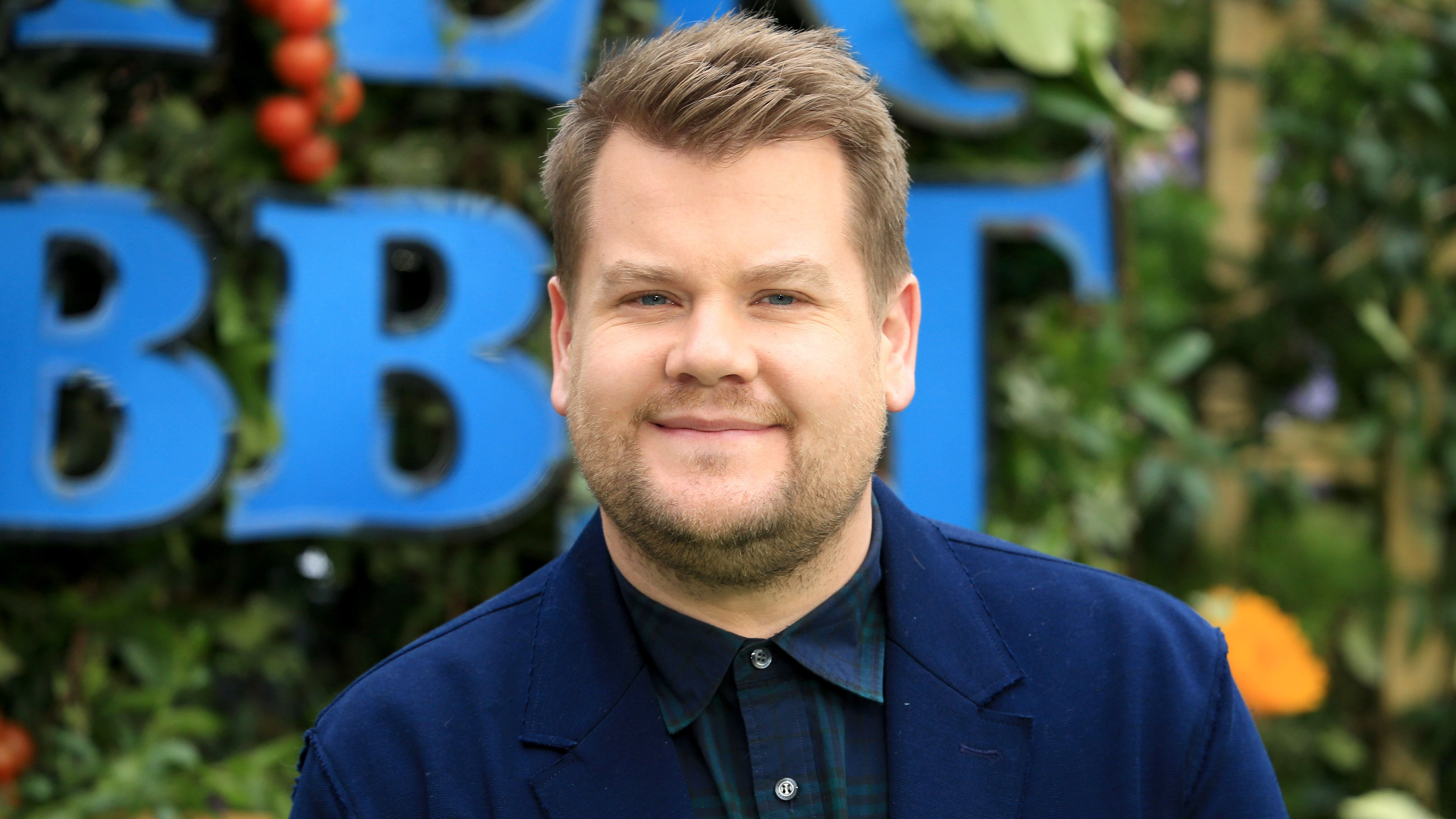 Thursday night’s The Late Late Show was an unforgettable one. Not only did host, James Corden welcome actress Molly Shannon, and musician Josh Groban as his featured guests but also revealed big news that he will be officially leaving the show.

London-born Corden announced during the CBS late night show that he had just signed on for one more season, and would eventually part ways in spring 2023, as it was a “good time to move on and see what else might be out there.”

The actor/comedian, who began hosting The Late Late Show in 2015, was close to tears when he shared his decision to end what will, at that point, be an eight-season run.

“When I started this journey, it was always going to be just that. It was going to be a journey, an adventure. I never saw it as my final destination,” he said in his monologue. “I never want this show to overstay its welcome in any way. I always want to love making it. And I really think in a year from now, that will be a good time to move on and see what else might be out there,” he continued.

In the short stint moving forward, Corden promised that the show, which he said had “changed his life”, will “go out with a bang”, but didn’t give any clues on what he had his sights set on doing next.

Actress and comedian Molly Shannon had a lot to share about her latest endeavors. Her new memoir and New York Times bestseller ‘Hello Molly!’ just hit shelves earlier this month to unfold a candid and hilarious, yet heartbreaking account of how she overcame a tragic childhood to reach comedic heights. Besides the book, she appeared in three shows this year including her hilarious feature on the ShowTime series, I Love That For You.

For singer-actor Josh Groban, it was his first time back on stage and wearing “pants for the first in a long time” since the pandemic, when he recently performed in what he called a, “love letter to New York.”

Groban however had been busy working on The Miranda Obsession, a new audio series (exclusively on Audible), which premiered on April 28. The You Raise Me Up singer plays Billy Joel’s character in the original drama inspired by the true story of Whitney Walton, aka Miranda Grosvenor, the alter ego of a woman in the 1980s whose enchanting phone calls enticed celebrities, who she had never met, to fall for her.

Corden told Josh, he too was enticing woman in an pretty unusual way.

As for Corden’s exit, George Cheeks, president and CEO of CBS, in a statement provided to CNN said, “Seven years ago, James Corden came to the U.S. and took television by storm, with huge creative and comedic swings that resonated in a big way with viewers on-air and online.”

Corden’s show, which is known for popular segments such as “Crosswalk the Musical” and “Carpool Karaoke,” to feature famous stars from Celine Dion, Paul McCartney and Adele to Ariana Grande, has helped propel over a billion YouTube views and drove conversation around the program, despite its sleepy time slot.

“In my two years at CBS, I've had the privilege to see James' creative genius up close and experience his valuable partnership with CBS, both as a performer and a producer," Cheeks added.

The Gavin & Stacey producer was considered an unlikely pick when he was first named host of The Late Late Show. Corden may have had a huge following back in the UK both on stage and screen, but wasn't widely known by US viewers. Now fans and his CBS family are sad to see him go.

"We wish he could stay longer, but we are very proud he made CBS his American home and that this partnership will extend one more season on The Late Late Show,” Cheeks added.

Password warning: Are you one of millions making these simple mistakes online?