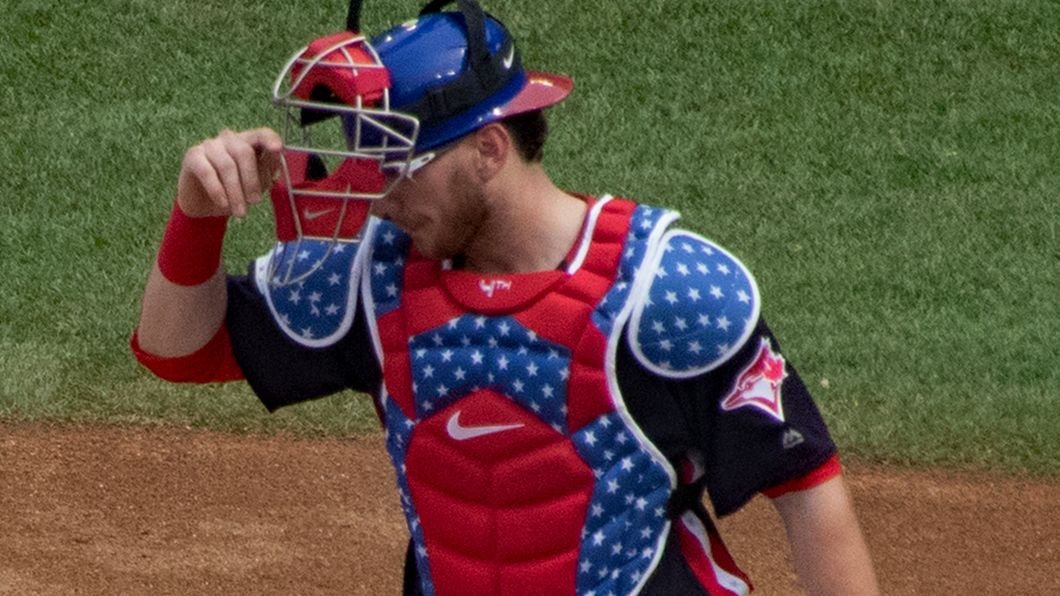 The Toronto Blue Jays entered this season as one of the biggest candidates in Major League Baseball. They went to great lengths to revamp their starting rotation and their offense was already one of the most explosive in the AL East.

But even great things could be better. And with their sights set on a World Series pennant, the Canadian side could look to make even more moves before the trade deadline.

They Have Plenty Of Depth At Catcher 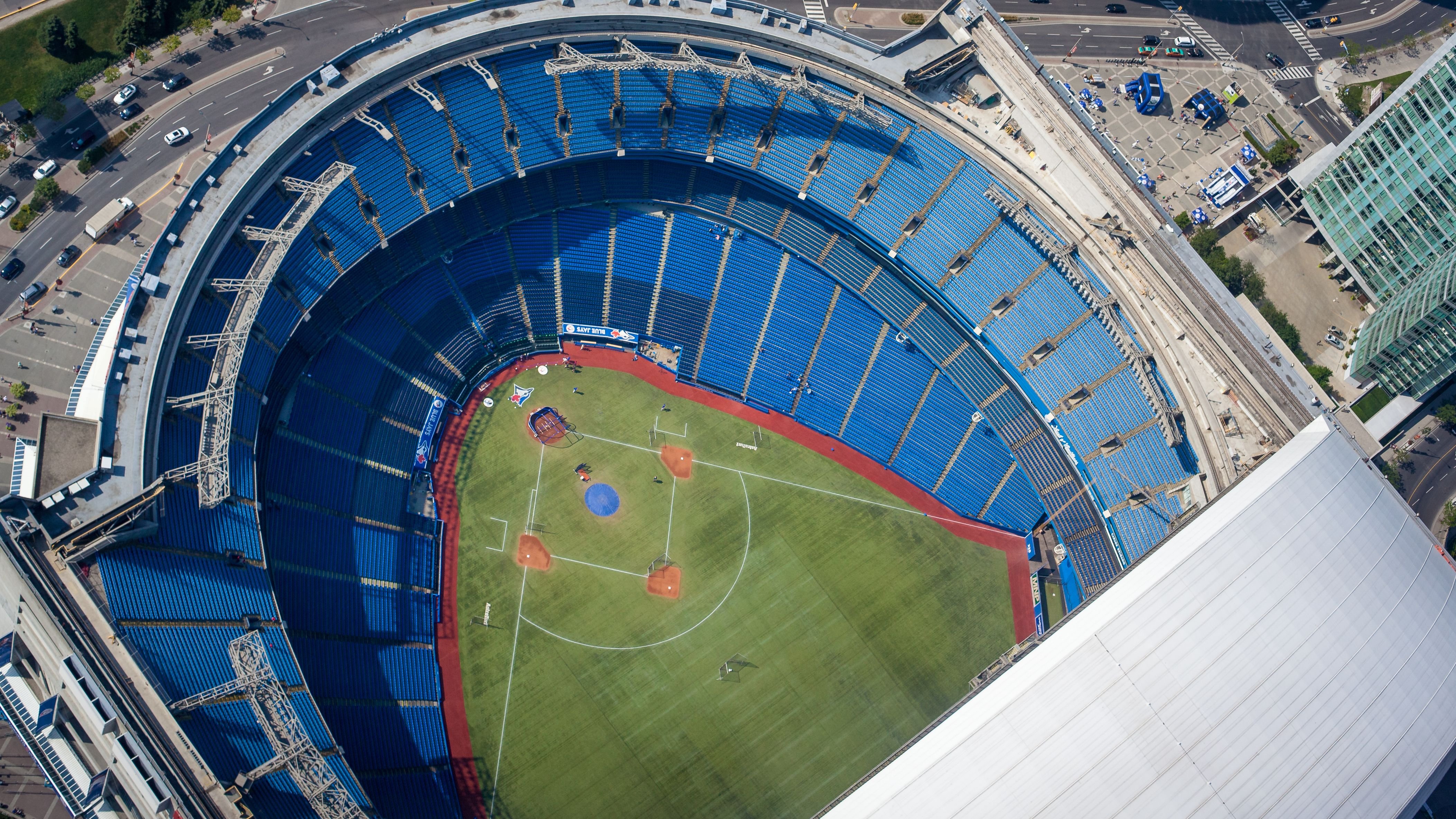 With that in mind, it could be one of their catchers who could be on the trading block, according to TC Zencka of MLB Trade Rumors:

"The Jays’ catching depth has been a topic of conversation throughout the offseason. Would Toronto part with one of their controllable backstops to land help in the rotation or infield? The signing of Kevin Gausman probably diminishes their need to land an impact starter via trade, although they’re likely to at least look for depth pieces," Zencka wrote.The Youngins Look Ready To Contribute 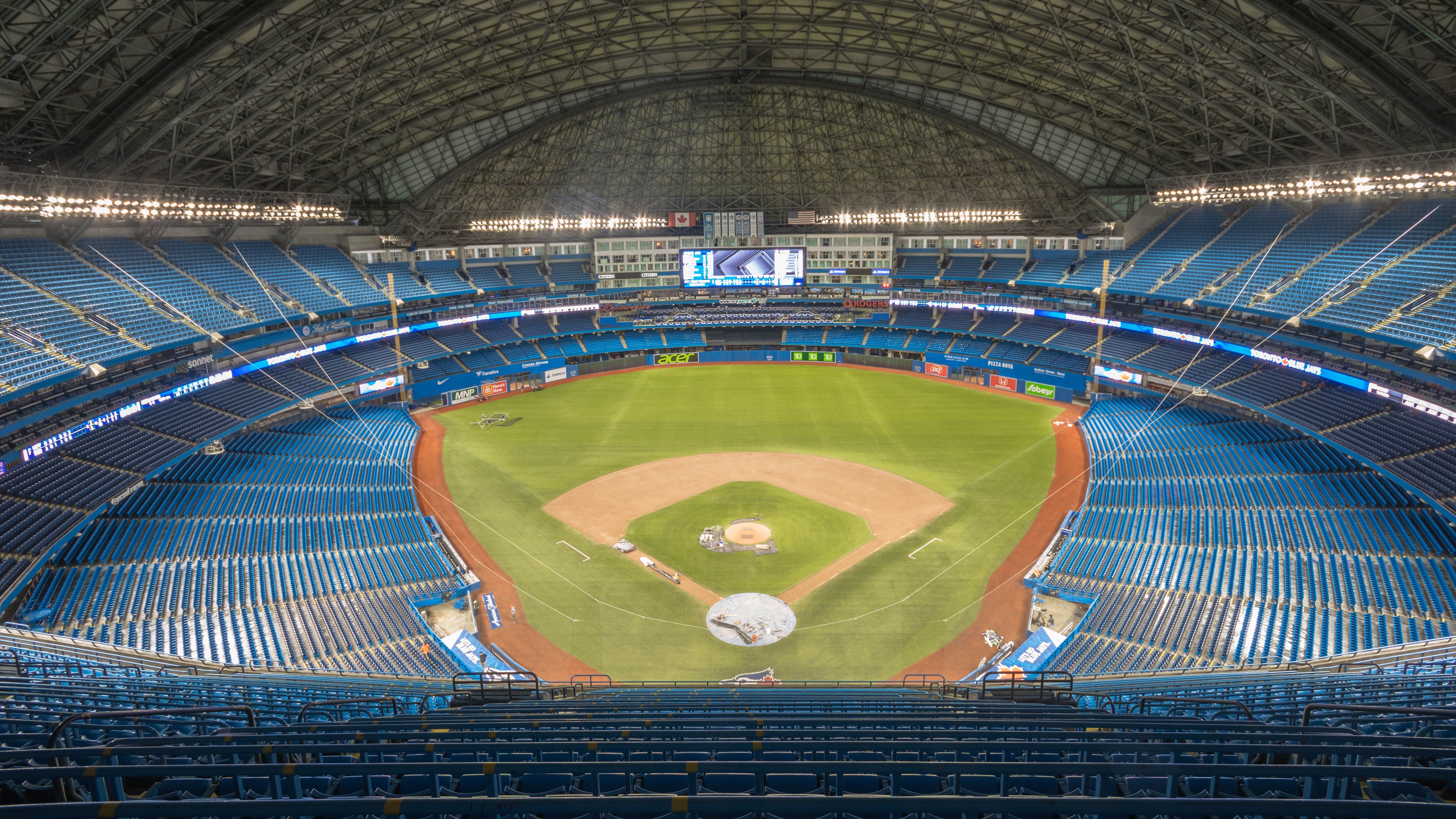 Moreover, the Jays have enough interesting players in the Minors to consider at least picking up the phone and exploring the market for their veterans:

"Reese McGuire is a capable backup catcher who’s out of minor league options," the report added. "Top prospect Gabriel Moreno is rapidly approaching and could be in the majors by the end of the season. Jansen offers a solid bend of power and defensive acumen, while Kirk has otherworldly bat-to-ball skills and an elite minor league track record. Toronto doesn’t have to move anyone from this group, but it could be an opportunity to consolidate their catching depth for help elsewhere on the roster."Jansen's Injury Could Cost Him A Spot

Danny Jansen has spent some time on the Injured List and, while backup Tyler Heineman has barely played this season, it's showing the Jays how's life without their starting C:

"Jansen has been out for two weeks with an oblique strain that will reportedly cost him an extended absence," reported CBS Sports. "He's reportedly slightly behind Teoscar Hernandez (oblique), who's expected to begin live batting practice within the next few days. That leaves Jansen with a timeline that's still somewhat ambiguous, but he's at least taking steps in the right direction."The Blue Jays Are Built To Win Now 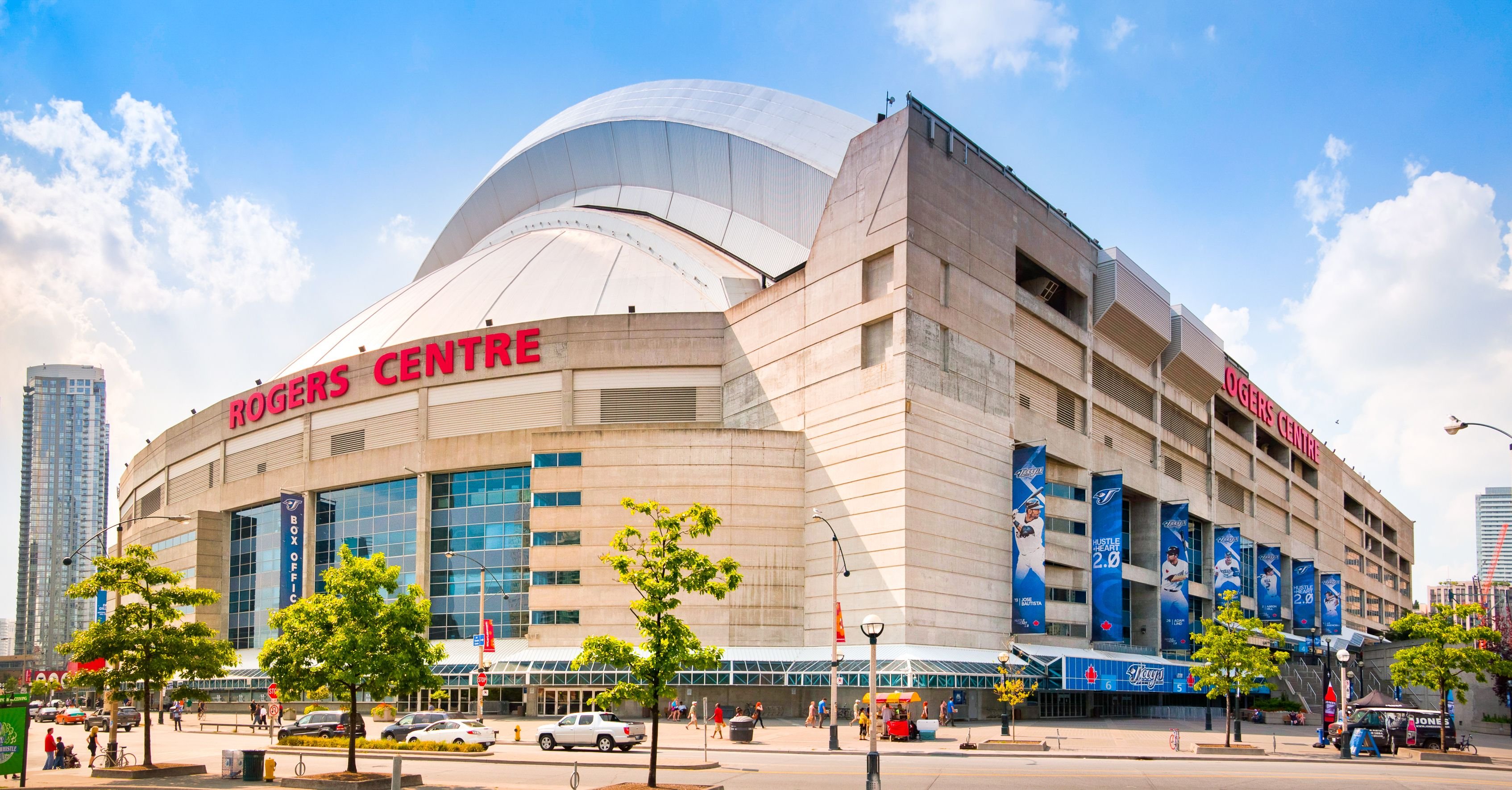 Contrary to what they may say, the Blue Jays are in championship mode already. They have to make the most of their veterans while Bo Bichette and Vladimir Guerrero Jr. are still playing under team-friendly deals, as a big extension is due for both of them.

So even if they don't move any of their catchers before the deadline, expect them to be tied to nearly every big-name player this season.