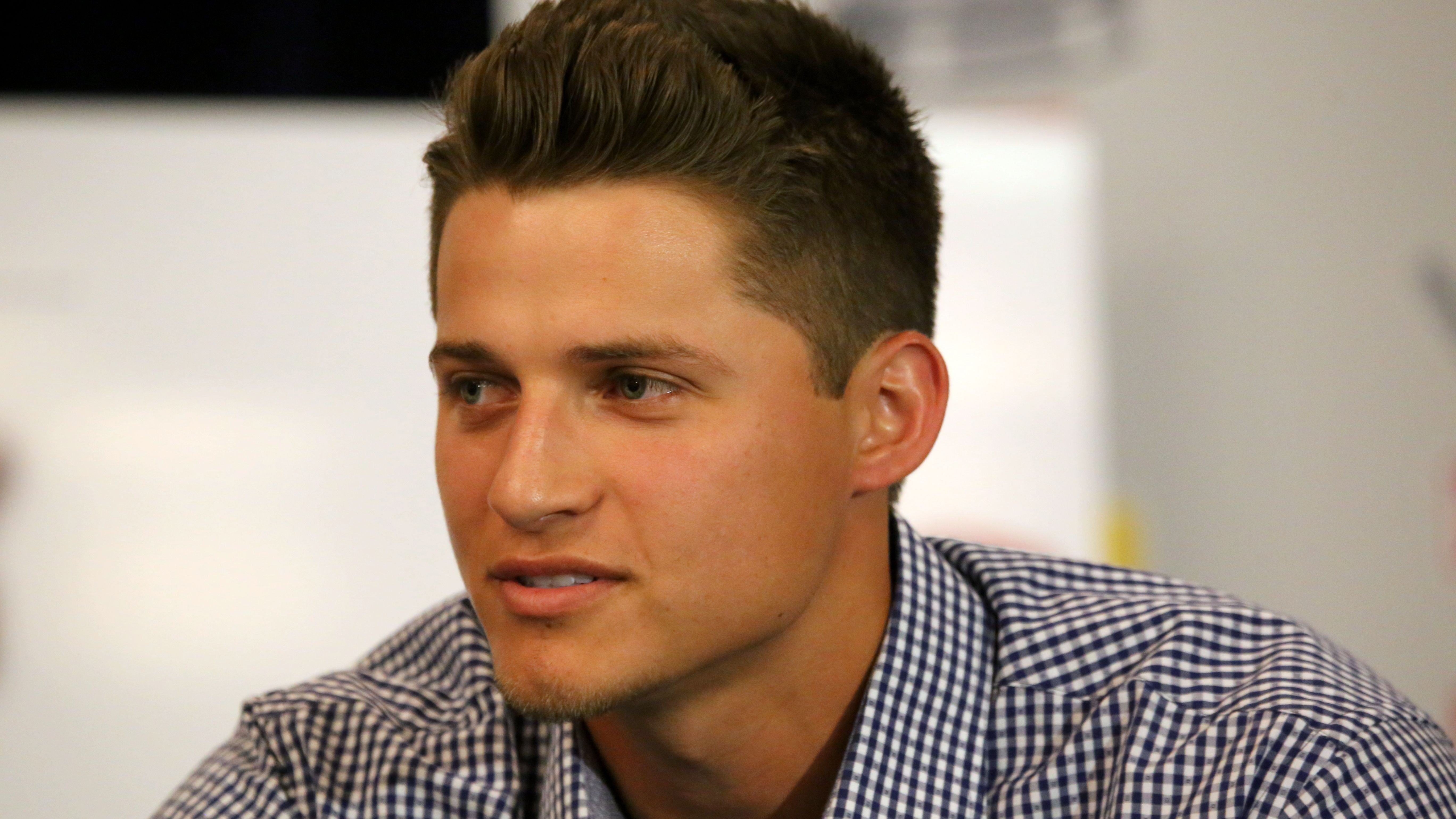 For most people, watching Corey Seager leave the Los Angeles Dodgers was a bit of a surprise, let alone the fact that it was to join the Texas Rangers.

The former World Series MVP signed a massive 10-year, $325 million deal to become the face of the franchise. And, while turning down that kind of money would be tough for anyone, he claims it had to do with more than just finances.

He Liked The Rangers' Attitude 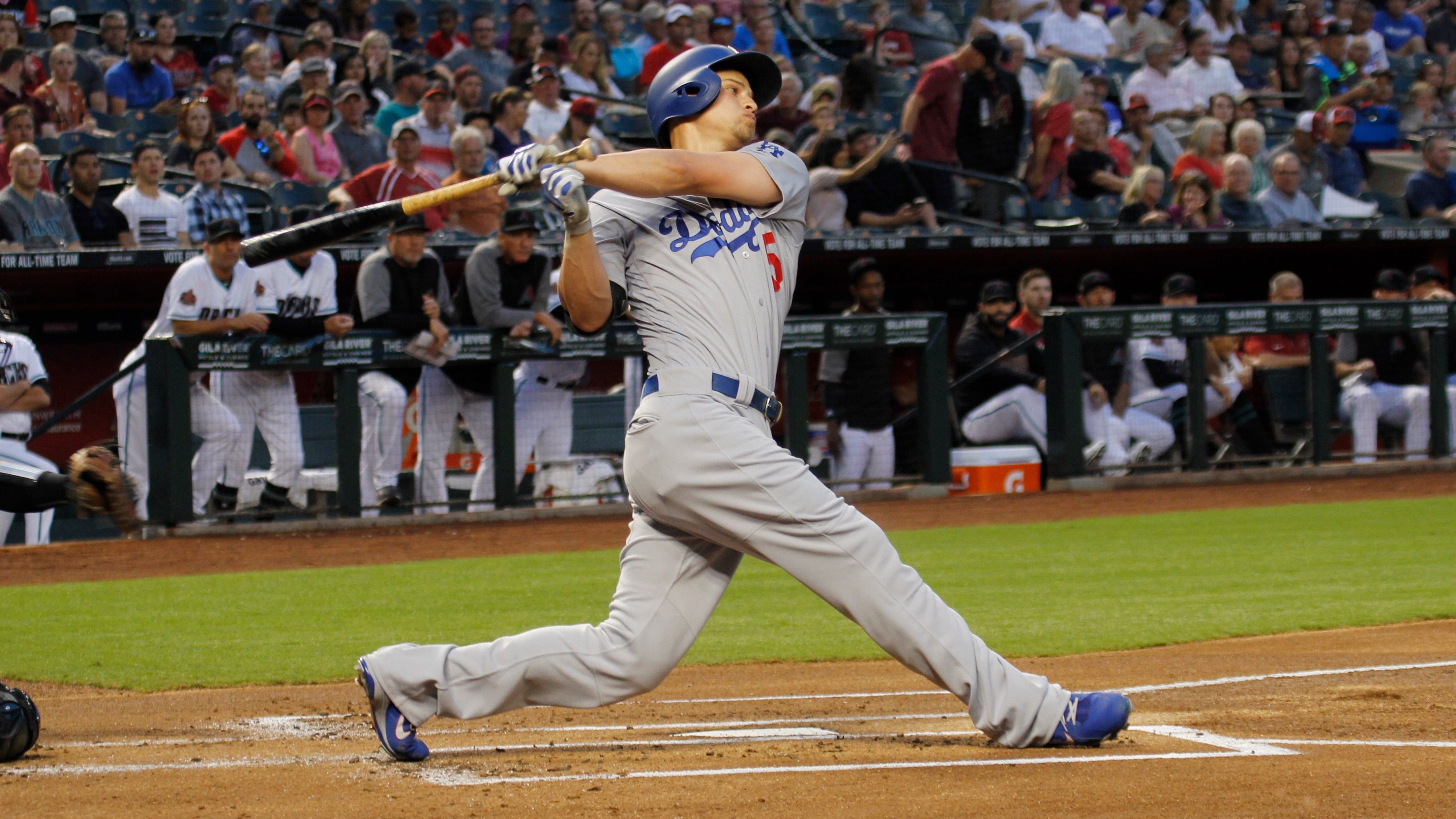 The superstar SS claimed that the mindset and direction the front office is trying to enforce with the team were more than enough to get him on board, stating that they share the same values:

"Um, no, you know, it was the attitude, the mindset, and how they [the Rangers organization] saw the game, it was the future that they see, it was all that stuff," Seager told NBC LA. "It wasn't based on any past personal success, and I'm all for it."Chris Woodward Was Also A Factor 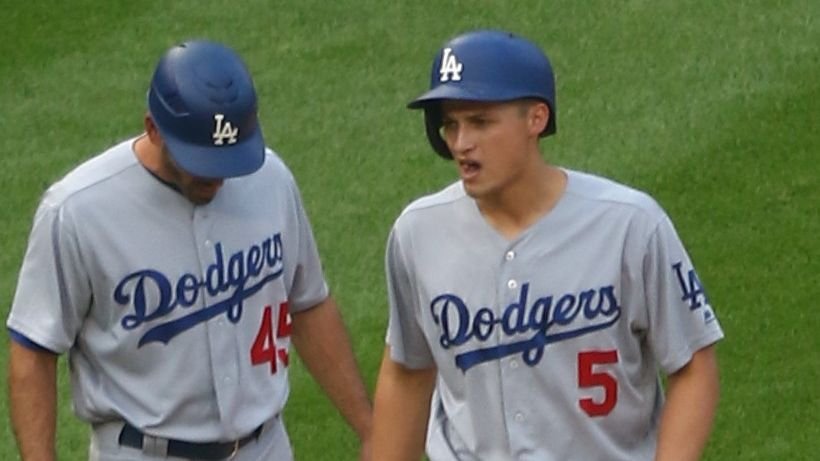 Having Chris Woodward as his manager also played a big role in his decision. They had a close relationship from Woody's time with the Dodgers and Seager just couldn't turn down the opportunity to get back together with him:

"Yeah, absolutely," Seager admitted. "You know, we have some similar faces with Tim Meyers, or we had him in LA, you know, a couple players too. So it's definitely helpful when you have familiar faces."He's Still Learning 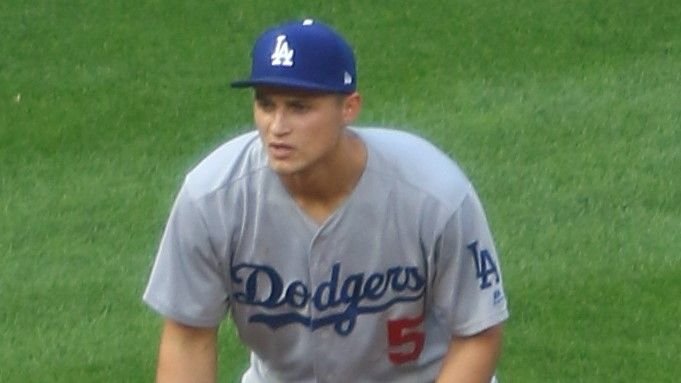 Needless to say, leaving the team he had spent his entire career with wasn't an easy decision to make. Now, he's getting used to his new ways and getting to know his new organization:

"Yeah, you know, it was a long time [with the Dodgers]," Seager said. "You knew every aspect of the organization, because you went through it, you know, you experienced it, you knew everybody. And then just coming into a new place, you know, you got to relearn that stuff, you know, it's little things about where things are and, and who to work with this and that it's just, it's a learning curve."Seager Wants To Build Something Special

The Rangers have struggled early in the season but he's still fully confident in building a winning culture again in the team:

"We've got an opportunity here to build something and be a part of something and it's nice to kind of get in on the ground floor and kind of put your mark into it and see where this place can go," he concluded.

Thus far, Seager is hitting .310 with 13 hits, one homer, and 7 RBIs; so while the Rangers have gotten off to a slow start, he's certainly doing his part.