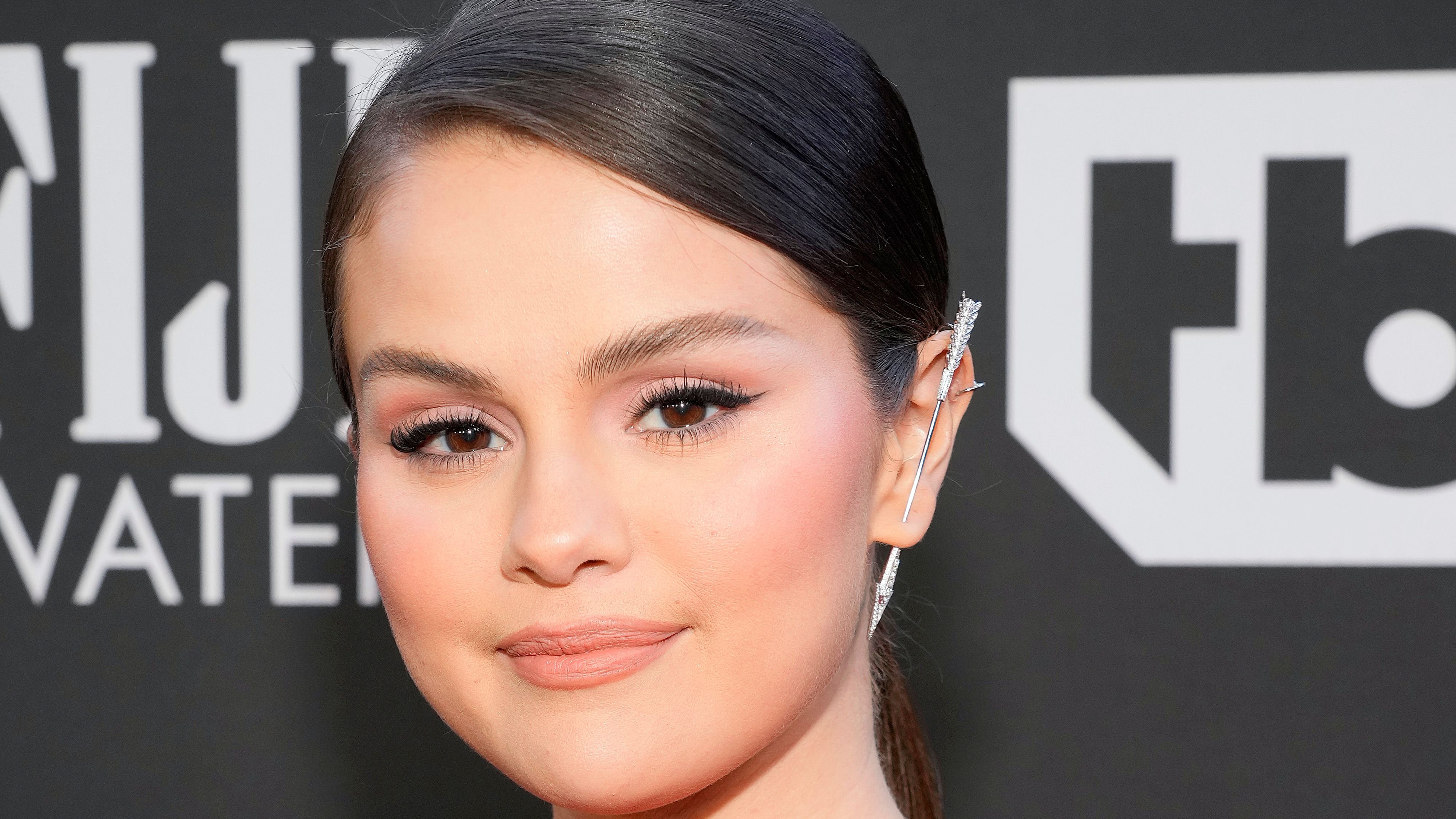 Latina royalty Selena Gomez has established herself as one of the most influential entertainers in the business for well over a decade. Starting off as a Disney princess in shows like Barney and Friends and The Wizards of Waverly Place, Selena has grown into a music queen releasing multiple hits, and a beauty mogul with the launch of her makeup brand Rare.

Being the softhearted character she is, it probably wouldn't surprise you that Selena has had her fair share of irresistible dog fever. At one point, in 2011, she owned six dogs! All of them being rescues! She has since let them go and now has two new dogs, Winnie and Daisy. 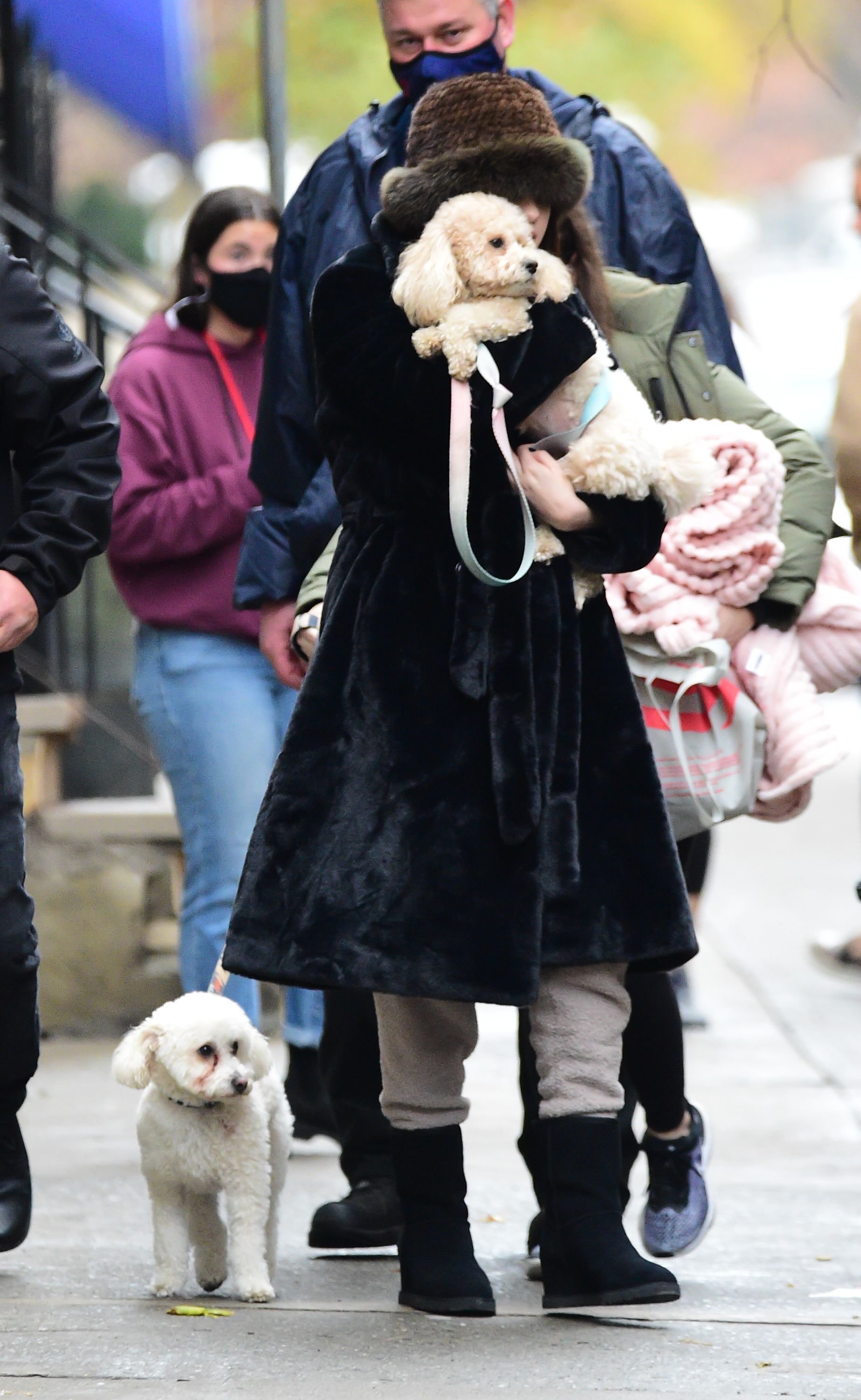 Selena initially only had one dog, a poodle named Winnie whom she got in 2019 and a year later Daisy joined the family. Daisy was initially meant to be just a foster pup and was supposed to stay with Selena for only a certain amount of time during the COVID pandemic lockdown in 2020. However, the pup grew onto not only Selena but Winnie as well who was very fond of the idea of being an older brother.

The disheartening and overwhelmingly gloomy lockdown that the world endured through 2020 exposed the vulnerabilities of not only humans but animals as well. With reports of zoos and shelters struggling to care for animals due to lack of personnel or equipment, to the abandonment of multiple pets due to the inability to provide for them in homes, animals around the world needed a helping hand. It was for this reason that Selena, along with a number of other celebrities such as Camila Mendes decided to place shelter-in-place orders so they could foster pups that needed a caring home. 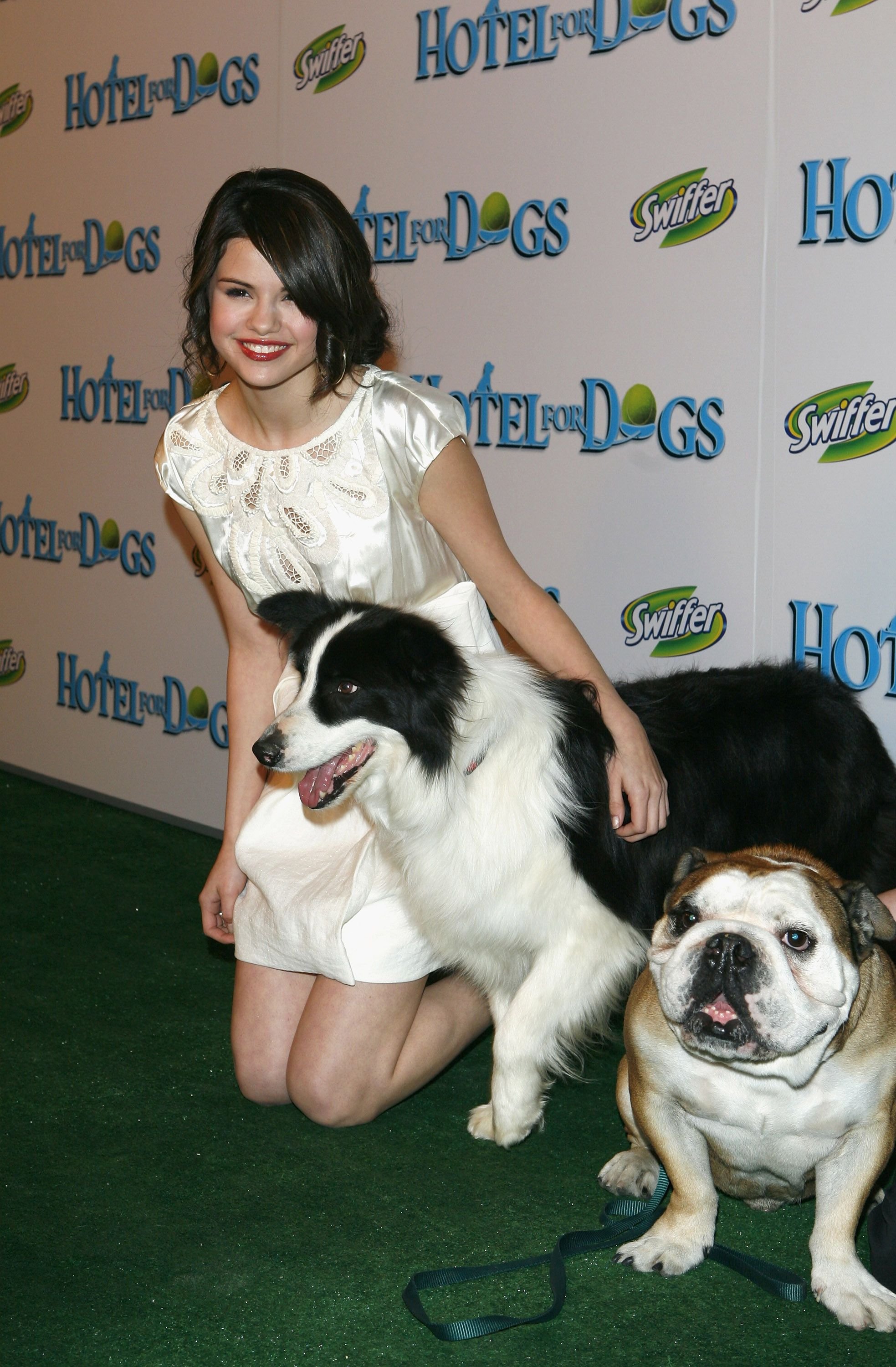 Selena's love for dogs has been portrayed throughout her time in the spotlight, even to the point of working on the dog-themed fun family film Hotel for Dogs, where she spent hours on end with dogs while on set and during the premieres. This is perhaps where she found the drive to house six dogs, one of which was adopted while on a trip to Canada with her then-boyfriend Justin Bieber. She named him Baylor and said that she couldn't resist taking him home after it sounded like he said her name while they visited a shelter. 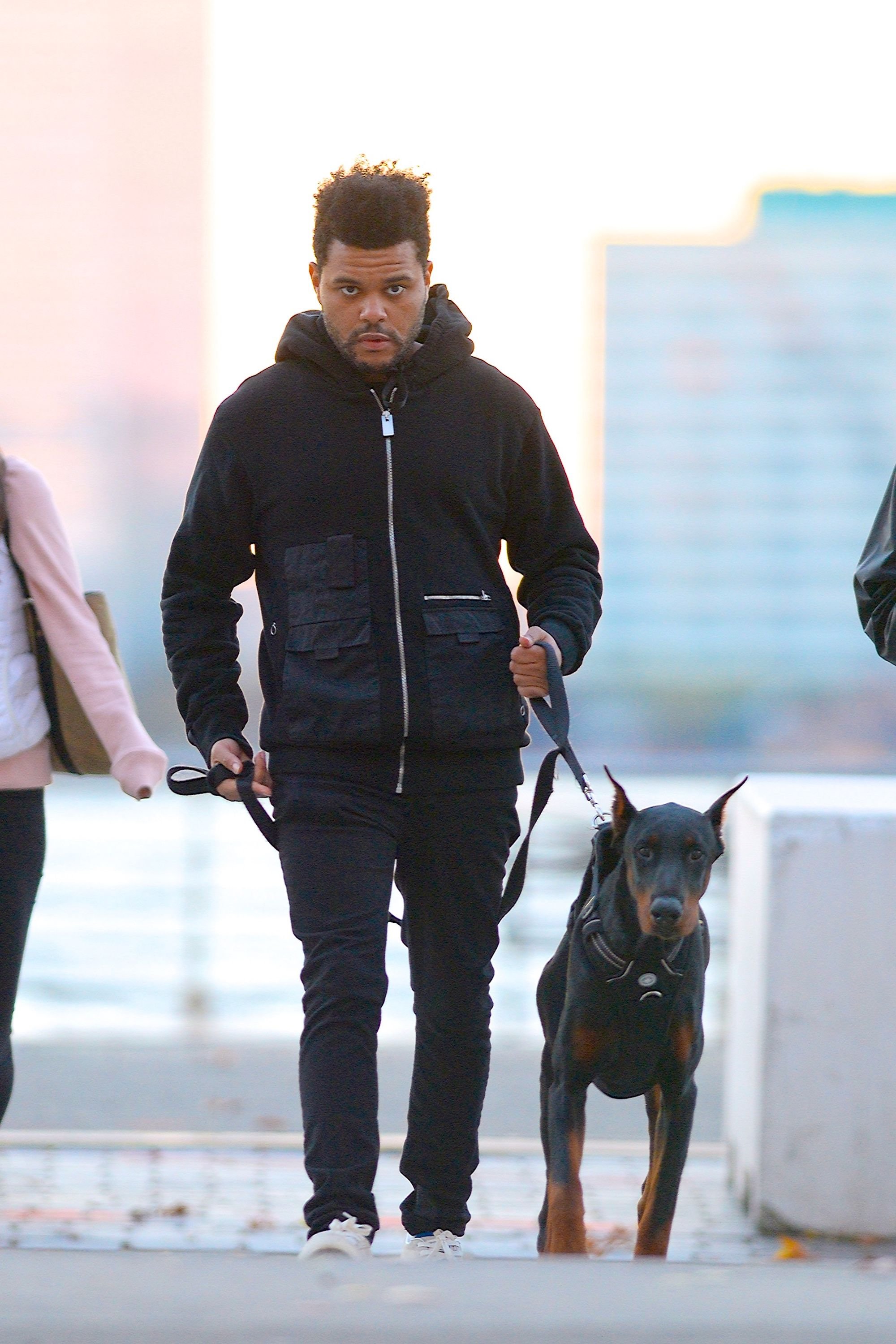 Another former fling with whom Selena shared a dog with was The Weeknd. The two music hotshots started dating in early 2017 and during their relationship, they adopted a Cavalier King Charles Spaniel whom they named Charlie. However, the relationship didn't last and they would later split up. There was a bit of drama in regards to the custody of Charlie but it seems they got it figured out. Shortly after the breakup, The Weeknd got himself a pooch of his own, a Doberman Pinscher called Caesar.