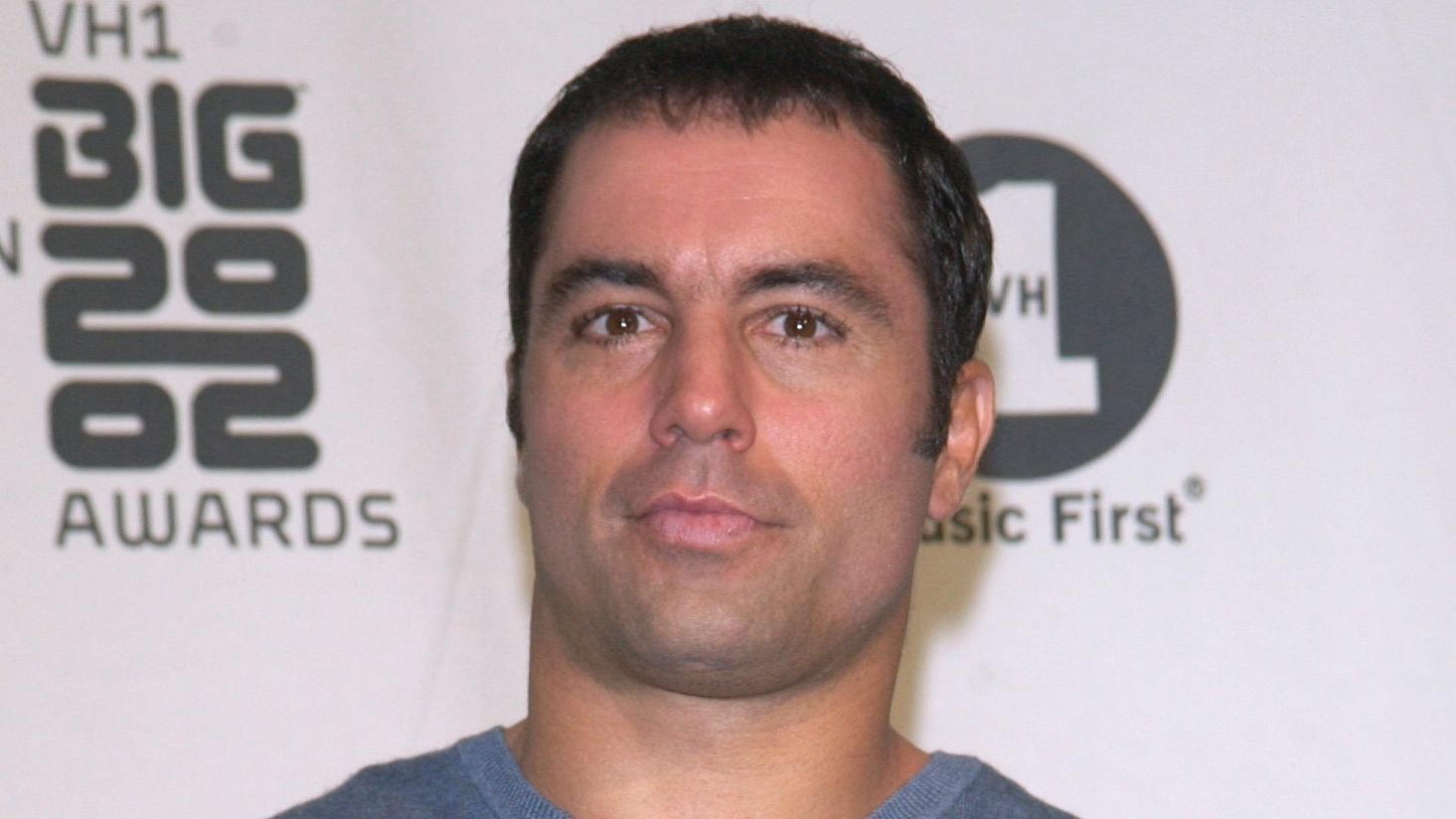 During a recent episode of his podcast, comedian and UFC commentator Joe Rogan discussed the popularity of Bitcoin, the most popular cryptocurrency in the world.

Speaking with mixed martial artist Khalil Rountree, Rogan argued that Bitcoin is and will remain a "viable form of currency," whether governments around the world agree or not.

As reported by Finbold, Rogan said he thinks of Bitcoin "in the same way I think about the early internet."

"I think they didn’t see it coming and now it’s a viable form of currency and you can actually buy things with it and I think the government is freaking out," he said.

The host of The Joe Rogan Experience recalled how the United States government tried to censor the internet when it was still in its infancy, but failed.

The same is happening right now with Bitcoin and other cryptocurrencies, according to Rogan. 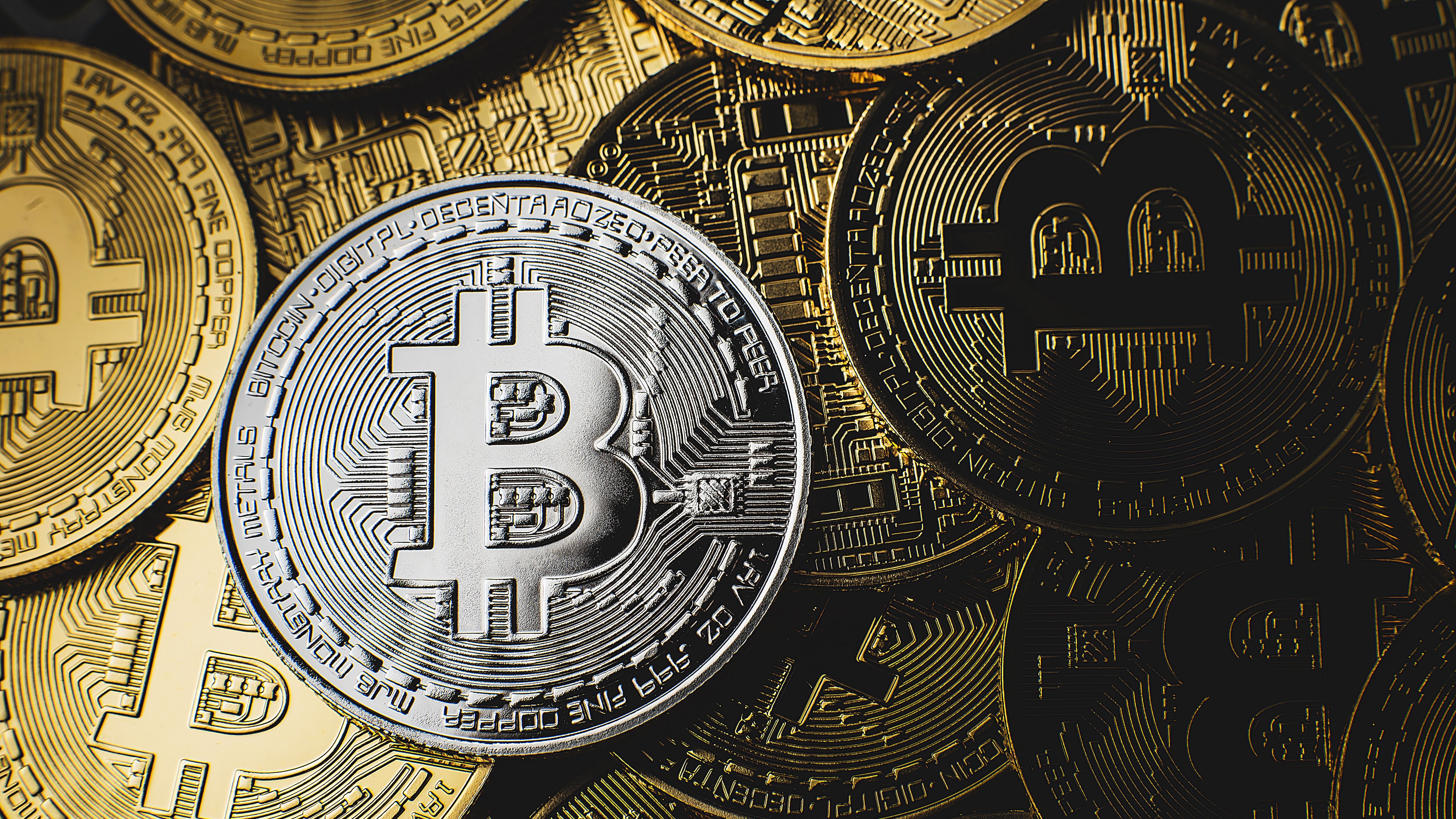 Rogan opined that it is only a matter of time before governments across the globe start creating their own digital currencies in response to Bitcoin becoming more popular.

"That could be a real thing where they could literally limit what you spend your money on 1,000 percent," Rogan predicted.

According to Finbold, it is not just the Chinese government that is trying to implement its own digital currency.

In the U.S., the state of Tennessee is seriously looking at crypto.

The Texas city of Forth Worth, meanwhile, has accepted a donation of three Bitcoin mining machines, signaling that leaders understand how crypto mining could benefit the local community.

Rogan said earlier this year that he has "a lot of hope" for cryptocurrency in general, but singled out Bitcoin as the best option, per Bitcoin Magazine.

The podcast host said the crises the world is going through — COVID-19, inflation, rising gas prices — could lead to more people embracing Bitcoin.

"What we’re seeing right now is, it’s either going to fall apart completely or we’re going to use this as an opportunity to right the ship and come up with a better way to live our lives," he argued.

'Why should French tell us?!' Eamonn Holmes' shock defence of France on Falklands betrayal

'Why should French tell us?!' Eamonn Holmes' shock defence of France on Falklands betrayal