'I Will Never Get Married Again': Kaley Cuoco Gets Candid On Personal Life 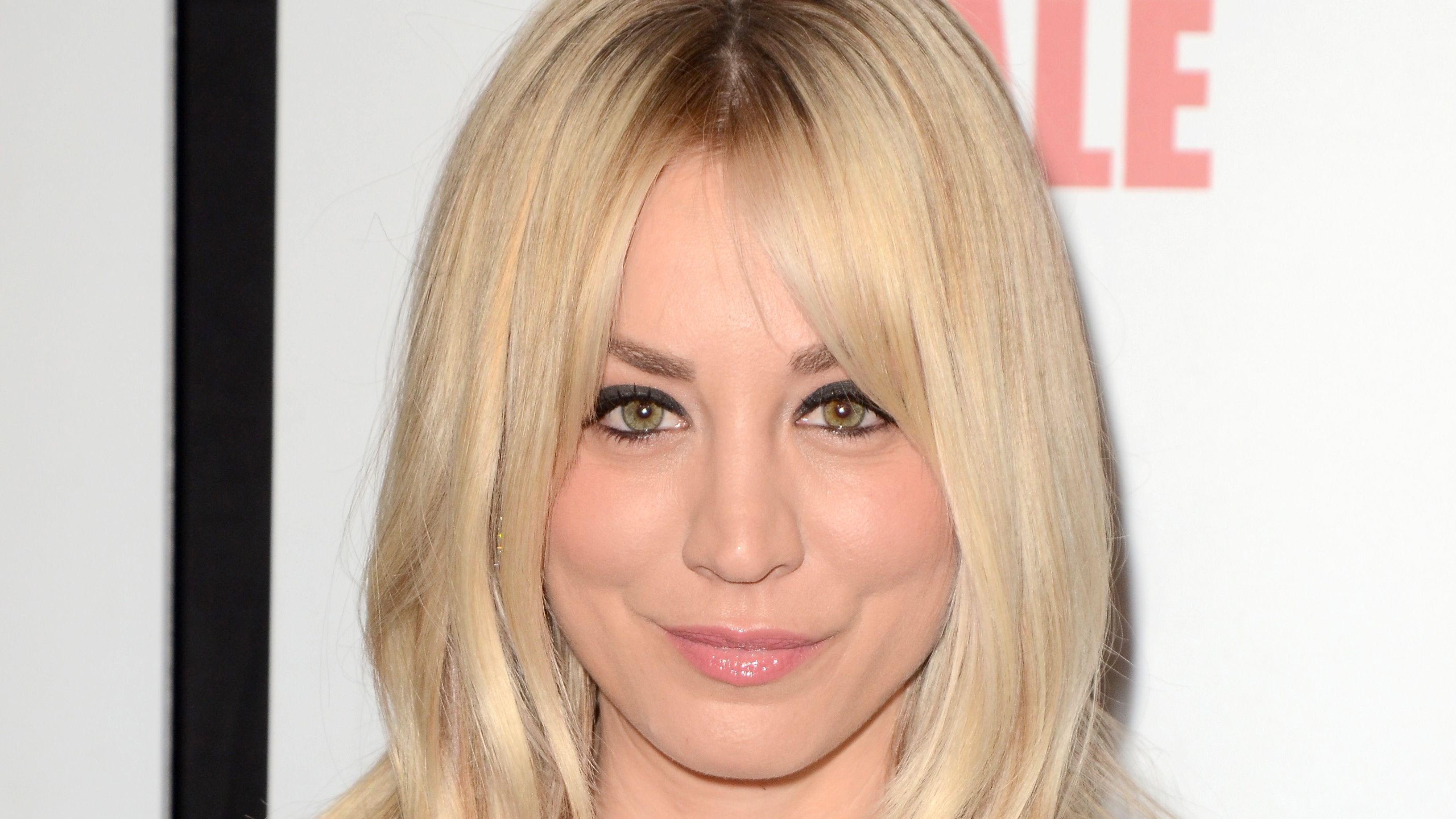 Kaley Cuoco got candid in a tell-all interview wearing only the best designers in the world, from Fendi on the cover photo to Vera Wang, Dior, Prabal Gurung, Hermes, and more. This cover story comes on the heels of the Season Two premiere of her hit TV series The Flight Attendant, which has become another iconic role for the Big Bang Theory star. Her role as the alcoholic Cassie Bowden earned Kaley her first-ever Emmy nod sealing her spot as television royalty. Per her Glamour magazine interview, the 36-year-old is booked and busy.

The biggest takeaway from her interview is that Kaley is done with marriage! She surprised her seven million-plus Instagram followers when she announced her impending divorce from Karl Cook in September last year after the heartfelt message she penned on his birthday the December before. One pained user even said she knew they were separating when she posted the picture. Kaley's marriage to Cook was her second attempt at a legal union after being married to Ryan Sweeting between 2013 to 2016.

Forgiving Herself For Past Mistakes

While she's ready to forgive herself for making mistakes in her past, she's done trying to make it work with someone in a legal union. In a moment of vulnerability, she said,

"I struggle with what I want, what I think I'm supposed to have. It's the pressure of family, of kids, of: Can I have all these things? Do I want those things?"

She told the interviewer she's married to her career, and it's holding her back in her personal life because she's trying to find balance. Kaley tends to see things as black and white as a Type A character, but she's working through accepting "gray areas" with her therapist.

In her honesty, Kaley admitted some of her contributory faults in the failure of her last two unions. She said work distracts her from establishing meaningful relationships, although she maintains her stance on never getting married again.

Instead, she's prioritizing the actual companionship and intimacy without the legalese. It's not hampering her outlook on Love as something beautiful.

Getting The Meet Cute Role

She said he was her friend, but there was no romantic relationship between them. Kaley also praised him, saying that he's a humble individual who doesn't realize the extent of his fame. She appreciated the bond they shared while filming the upcoming movie and can't wait for the world to see the magic they created.

Surprisingly, she almost didn't get the role for Meet Cute because she auditioned for a position in Knives Out 2. Then she read the most magical script, and it changed her perspective on life – you plan something, but the universe changes it and gives you something better. 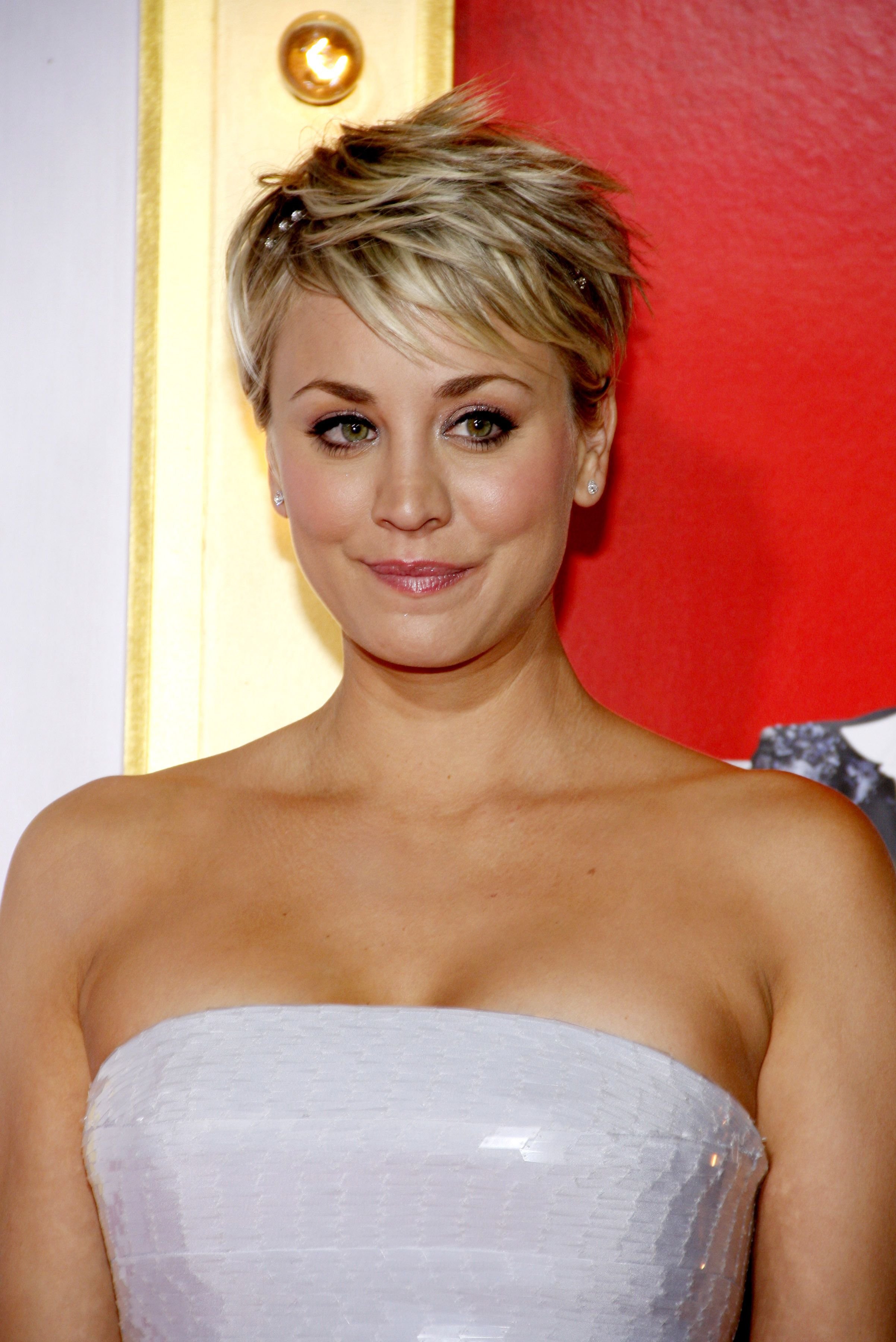 Kaley ended the interview by saying she now prioritizes her mental health and spends more time with her horse and other house pets. Even though it reminds her of her relationship with Cook, an Equestrian, she reminds herself that her affection for horses existed long before that relationship. Every day isn't perfect, but somehow she makes it work.

"Like fog, it comes and goes… Sometimes it’s foggier than others, and sometimes it clears quickly, but it’s the same thing as being in the show ring. That’s what fog does: It clears."

'Your best friends': Perfect products for a dirty shower door including the 'Scrub Daddy'

Law and Order SVU: Viewers sent into a frenzy after Benson goes undercover ‘I need more’

Law and Order SVU: Viewers sent into a frenzy after Benson goes undercover ‘I need more’