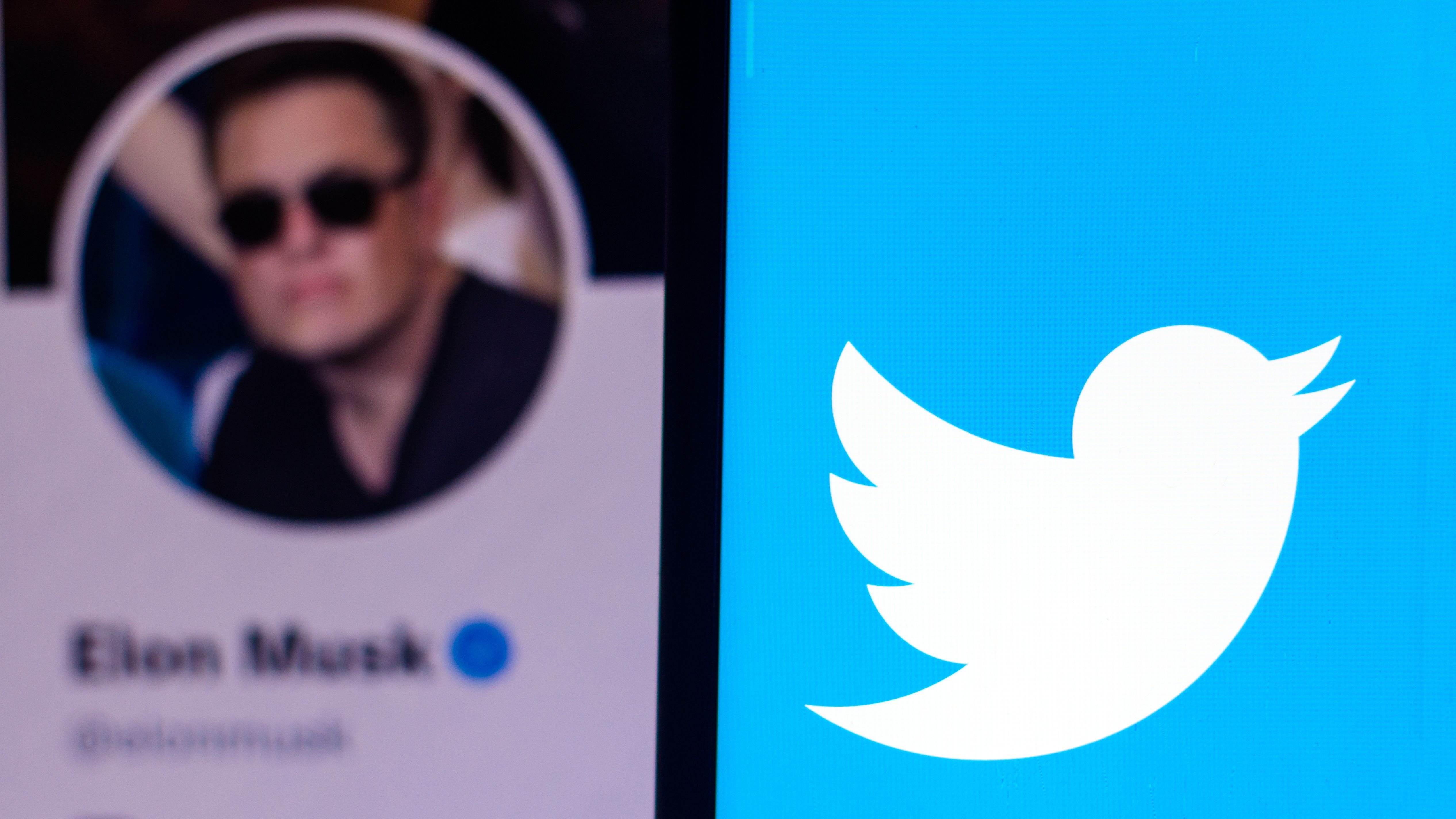 Twitter revealed on Monday that it was selling itself to controversial billionaire Elon Musk, the founder and CEO of Tesla and SpaceX.

Musk bought the social media giant for approximately $44 billion, triggering concern among some left-of-center that his views on free speech could mean the end of content moderation.

Will Twitter radically change under Musk's leadership and if yes, how?

As reported by Al Jazeera, Musk is a self-described free speech absolutist, who recently described Twitter as a "digital town square."

Many interpreted this statement as a signal that Twitter's content moderation policies are about to change in a major way.

Conservatives have responded with enthusiasm, but critics believe Musk is playing a dangerous game.

"Musk is not buying Twitter for financial reasons, although he thinks he can make some money on it. He’s buying it for ideological reasons. And that’s ultimately what’s scary," said Angelo Carusone, head of Media Matters for America.

Musk has indicated that he intends to open-source Twitter's algorithm. This would make the platform's code publicly accessible.

According to the billionaire, the algorithm — which determines what users see on their timelines — needs to be open-sourced to increase transparency.

Though many have welcomed this suggestion, some believe changing the algorithm could result in hate speech being amplified.

According to professor of media studies at the University of California Ramesh Srinivasan, Musk "needs to deal with the underlying engine that is the instrument of free speech, to make sure that free speech is balanced not towards hate speech." 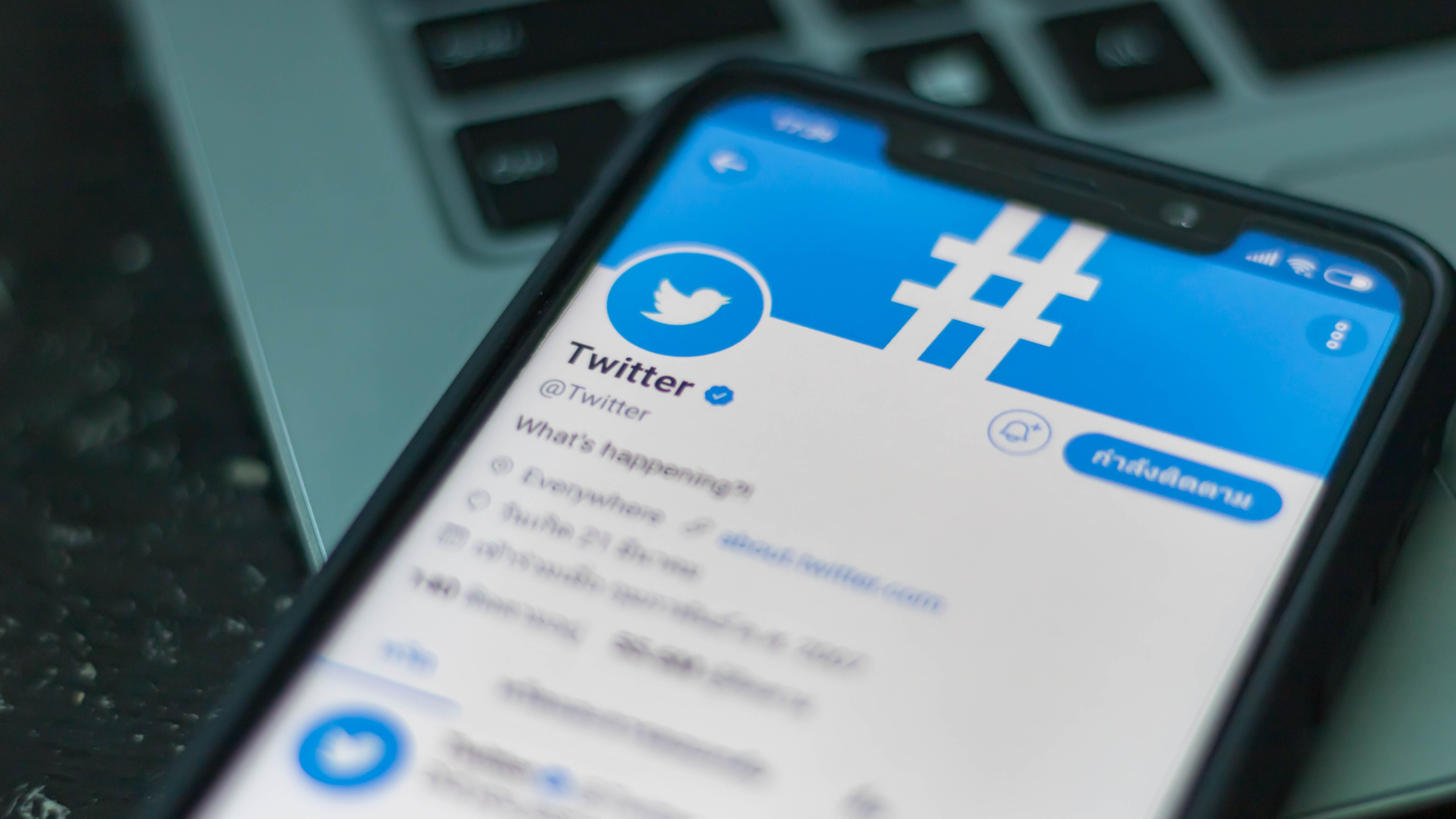 Earlier this month, Musk posted to his own Twitter page a poll asking other users whether they want an edit button — and over 70 percent of respondents said yes.

This was interpreted as a sign that Musk might actually introduce the feature; a button that would allow users to edit their posts after hitting publish.

Though this would be useful for fixing typos and such, some worry scammers could abuse it. However, Twitter users have long complained about the lack of an edit button, so this change would most likely be received well. 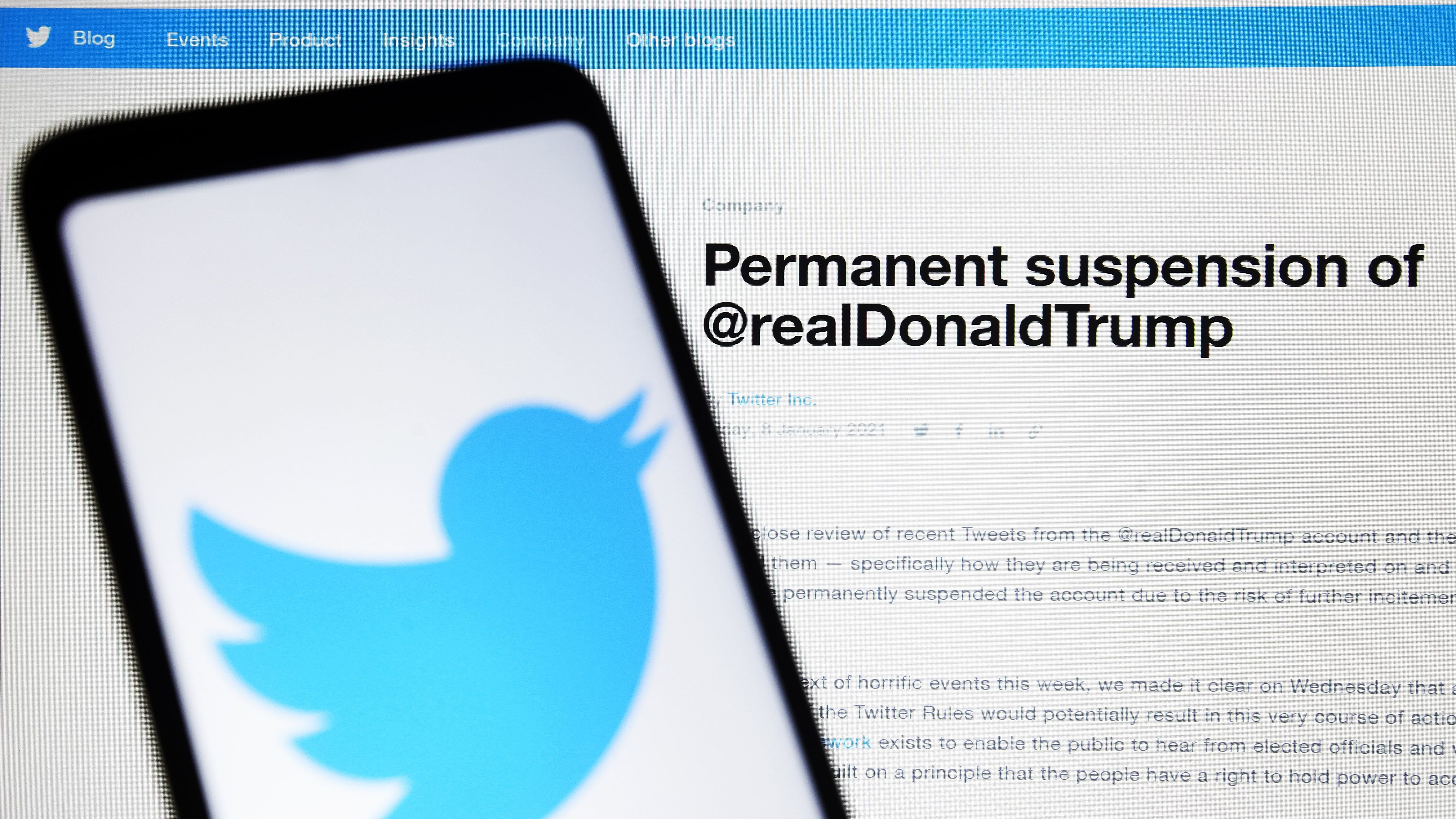 Former President Donald Trump was banned from all major social media platforms after the January 6 riots at the U.S. Capitol.

It appears likely that Musk, as a free speech absolutist, would be open to reinstating Trump's account. Conservative politicians and media figures have already made statements urging him to do so.

Reinstating Trump's account would have a major impact on national politics, being that the former president for years used Twitter as a megaphone, with his messages often driving the news cycle.