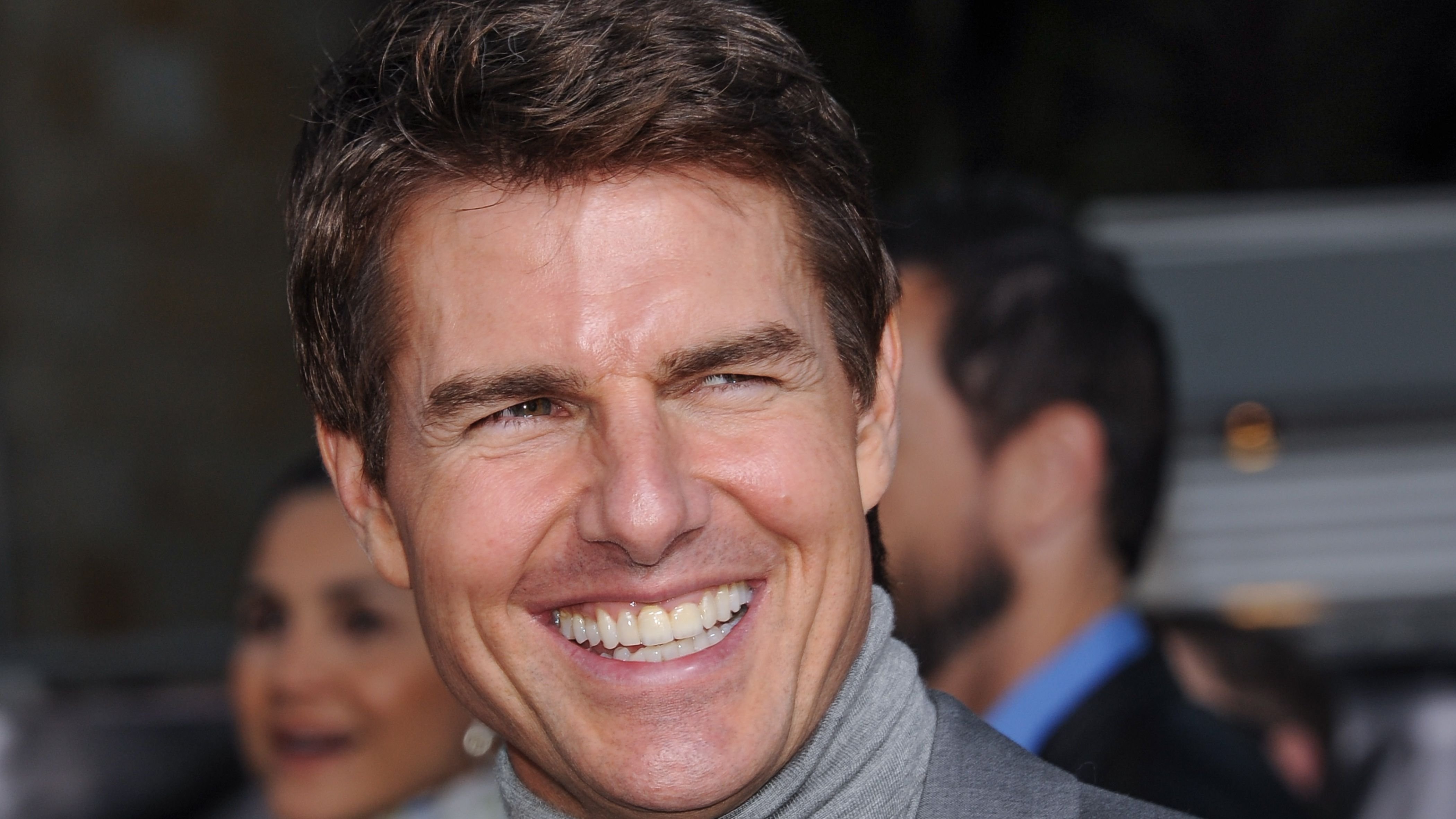 Tom Cruise has a large fan following thanks to his movies and real-life philanthropy. The actor has been a heartthrob for many years, appearing in everything from action films to thrillers and drama.

Besides Tom's profession, lifestyle, and fashion, his numerous fans have always been interested in the homes he owns, knowing that he is one of the richest actors in the world. Following all of the actor's hard work over the years, he has wisely invested in many properties.

Keep scrolling to see some of the A-list actor's properties. 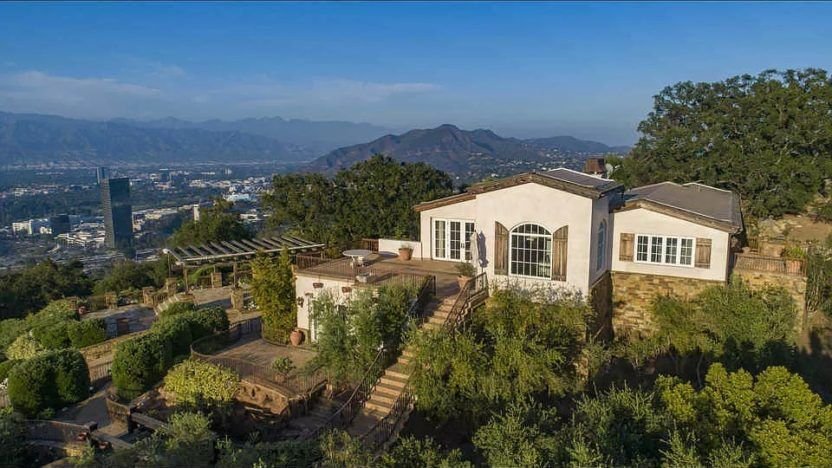 In 2016, the Mission: Impossible star sold the Beverly Hills home he shared with his former wife, Katie Holmes. The 1.2-acre property sold for a whopping $38 million, earning Tom a sizeable profit on the $30.5 million he paid for it in 2007. The 10,000-square-foot residence features seven bedrooms and nine bathrooms, a tennis court, a swimming pool, and two guest houses.

The sale came exactly a year after he sold his Hollywood Hills mansion to actress Eva Longoria for $11.4 million. The property had two contiguous houses built in 2005 on an ultra-private 2.75-acre plot and was initially marketed for $13 million. The compound comprises a three-bedroom French villa, a four-bedroom guesthouse, two separate studios, and a charming stone cottage. 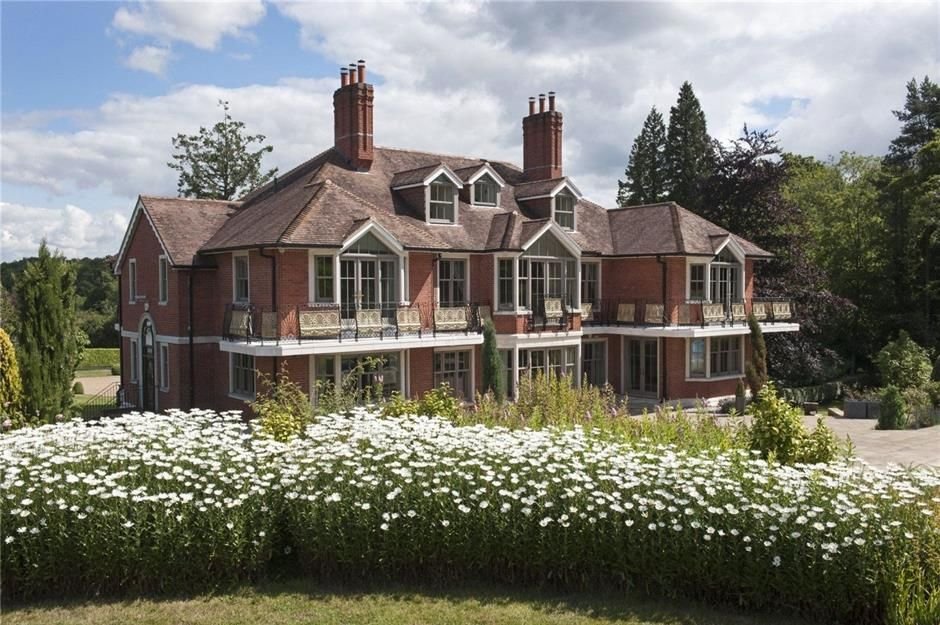 Tom's purchase of a home in Dorman's Park, in the English countryside of West Sussex, did not come as a huge surprise. With a Scientology background, the actor bought a home near the church's magnificent English manor, Saint Hill Manor. This location is only across the street from the famed British headquarters. The news broke in 2006 when the star was said to have invested $4.2 million on this magnificent property.

The opulent estate spans 14 acres and boasts 11,331 luxurious interiors. The property was built in 2003, meaning Tom is its first owner.

There is so much to marvel at inside the property, which is an ideal blend of the two worlds. It is beautifully integrated with art decor made of traditional materials, emitting striking patterns. Tom also has a house in Florida, only a few steps away from his church's headquarters. The house, a two-story high-rise apartment, is said to have been built by the wealthiest Scientologist Moises Agami.

This 10-story skyscraper, often known as the 'Sky View' building, has approximately 36 residences, with Tom occupying the top two floors. As a result, the actor has a spectacular view every hour of the day. 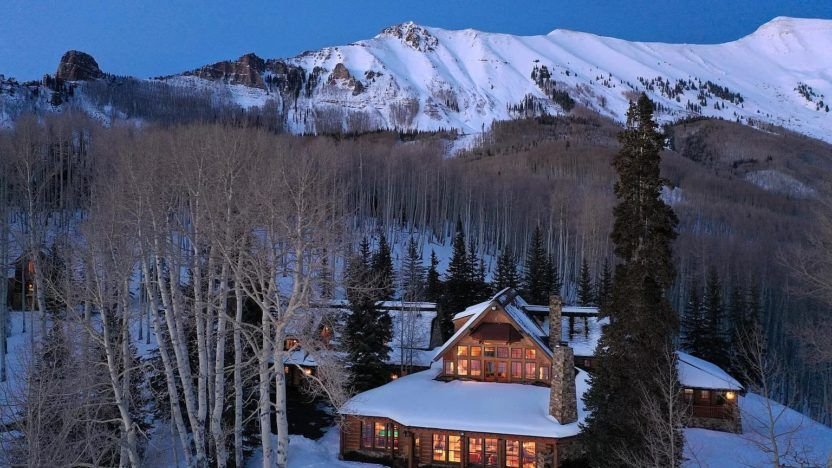 Tom's apartment in Colorado serves as a getaway from his routine for the actor. It is known as Tom Cruise's vacation home because it is entirely surrounded by rolling mountains. The area is also fantastic for outdoor sports and includes an excellent hiking destination.

The apartment boasts a fantastic mountain range view that can be seen from the house's balcony and patios.

The house is made up of natural and neutral color tones for the interiors. It contains a huge dining area encompassing both the primary and guest house eating areas. The building is bright, but the tones are soothing, giving the entire residence a gentle appearance.

Tom enjoys being near the water and tries to spend as much time as possible on beaches. Tom's beach mansion in the United States is a magnificent delight for the eyes, reflecting his love of the ocean blues. While there is not much information about the beach house, Tom is known to enjoy visiting seaside resorts.

The A-list actor is clearly a real estate tycoon and has done well for himself, amassing many properties.

'Ridiculous': Driver fined £30 for pulling into bus lane to let ambulance through