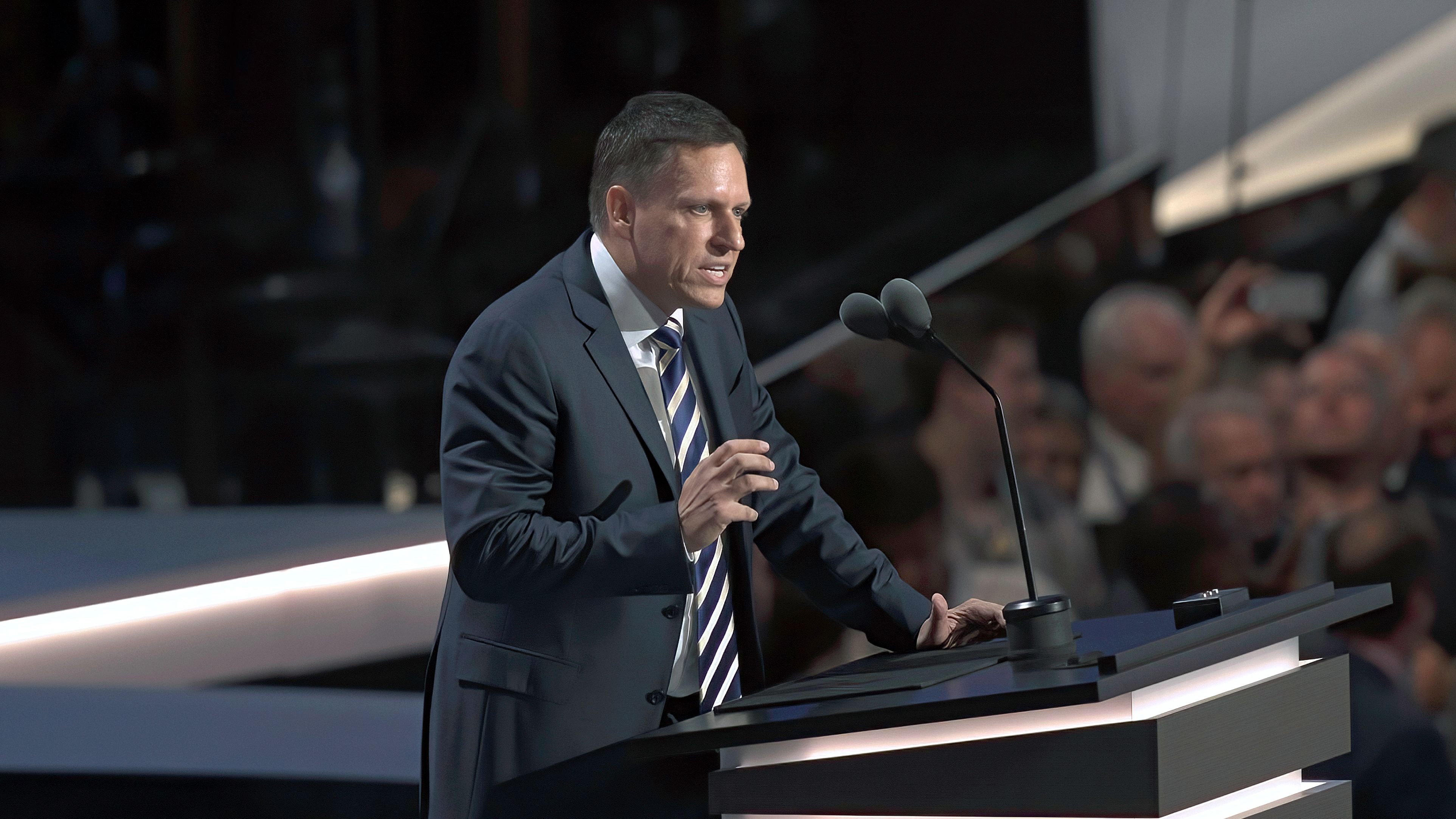 Controversial billionaire Peter Thiel recently made waves when he named a number of prominent figures as "enemies" of Bitcoin, the most popular cryptocurrency in the world.

An ardent backer of Bitcoin and blockchain technology, Thiel argued that some older investors are refusing to get with the times and thus holding back modern technologies.

Experts are now weighing in on Thiel's comments.

Here's what Thiel said, as reported by Business Insider.

He slammed Buffet as Bitcoin's "enemy No. 1" and called him a "sociopathic grandpa from Omaha."

Thiel then attacked Dimon and Fink as members of a "finance gerontocracy."

"This is what we have to fight for… for bitcoin to go 10x or 100x from here," he said.Experts Respond

Founder and managing partner of SkyBridge Capital Anthony Scaramucci, who briefly served in Donald Trump's White House, said he agrees with the point Thiel made about the "financial gerontocracy," but stressed that people like Buffet are "not an impediment to another bitcoin full cycle."

"Bitcoin is a democratic asset, and we're seeing consumer demand force institutions like JPMorgan and BlackRock to build out bitcoin and crypto services for clients." Scaramucci said.

He noted that BlackRock recently invested in the crypto payments company Circle, while Fink himself conceded that there is strong consumer demand for cryptocurrency.

CEO of the Algorand Foundation Staci Warden said that there is "some truth" to what Thiel said, but noted that the tech entrepreneur's maximalist view "in the end suffers from the same lack of vision as those whom he attacks."

Marie Tatibouet, chief marketing officer at Gate.io, pointed out that Buffet invested a billion dollars in Nubank, while JP Morgan recently released its own metaverse lounge.

"So, the bottom line is that they can say what they want, but money-making opportunities will dictate their actions. But, as things stand, their actions are definitely supporting the crypto ecosystem," Tatibouet argued.

As Fortune reported, JP Morgan actually predicted earlier this year that the metaverse would become a $1 trillion market opportunity in the coming years. 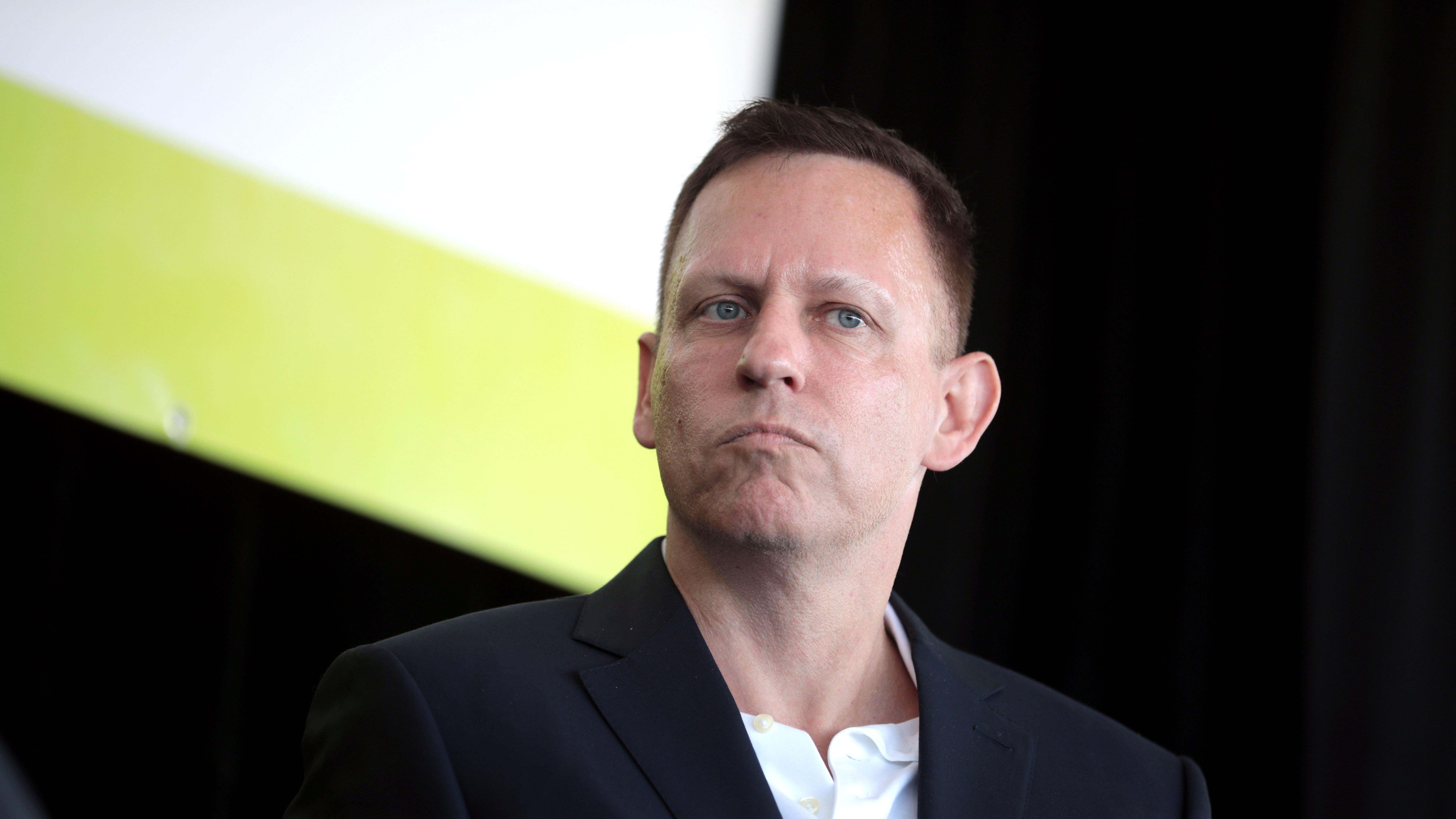 Budd White, cofounder and chief product officer of Tacen, said that crypto is booming because the world is not "hanging onto the words of old school investors."

Founder of SmartBlocks Mark Fidelman said that he admires Buffet, but described him as a "financial geriatrician who primarily cares for the old way of investing, and not the new."

Peter Eberle, president and chief investment officer of Castle Funds, was even harsher, saying that older investors don't want to openly back cryptocurrency because it would make them "obsolete."