Cyd Charisse: Singin' in the Rain star died from heart attack – how to minimise your risk

by admin
in Health
0 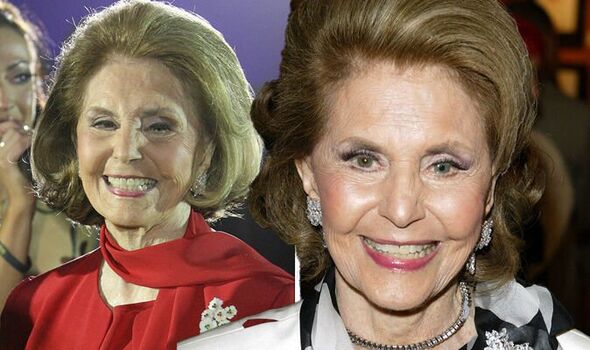 SINGIN’ in the Rain is one of the best known musical films, starring a legendary cast from Gene Kelly to Cyd Charisse. As well as Singin’ in the Rain, Charisse was seen in various other films that focused on her remarkable abilities as a dancer. The star enjoyed a hugely successful career until her unfortunate death in 2008, due to a condition that affects as many as 100,000 people each year – heart attack.

Iron deficiency: The unsightly sign in your nails indicating you should speak to a doctor

Council tax rebate: Millions still waiting - when will you get yours?

Council tax rebate: Millions still waiting - when will you get yours?