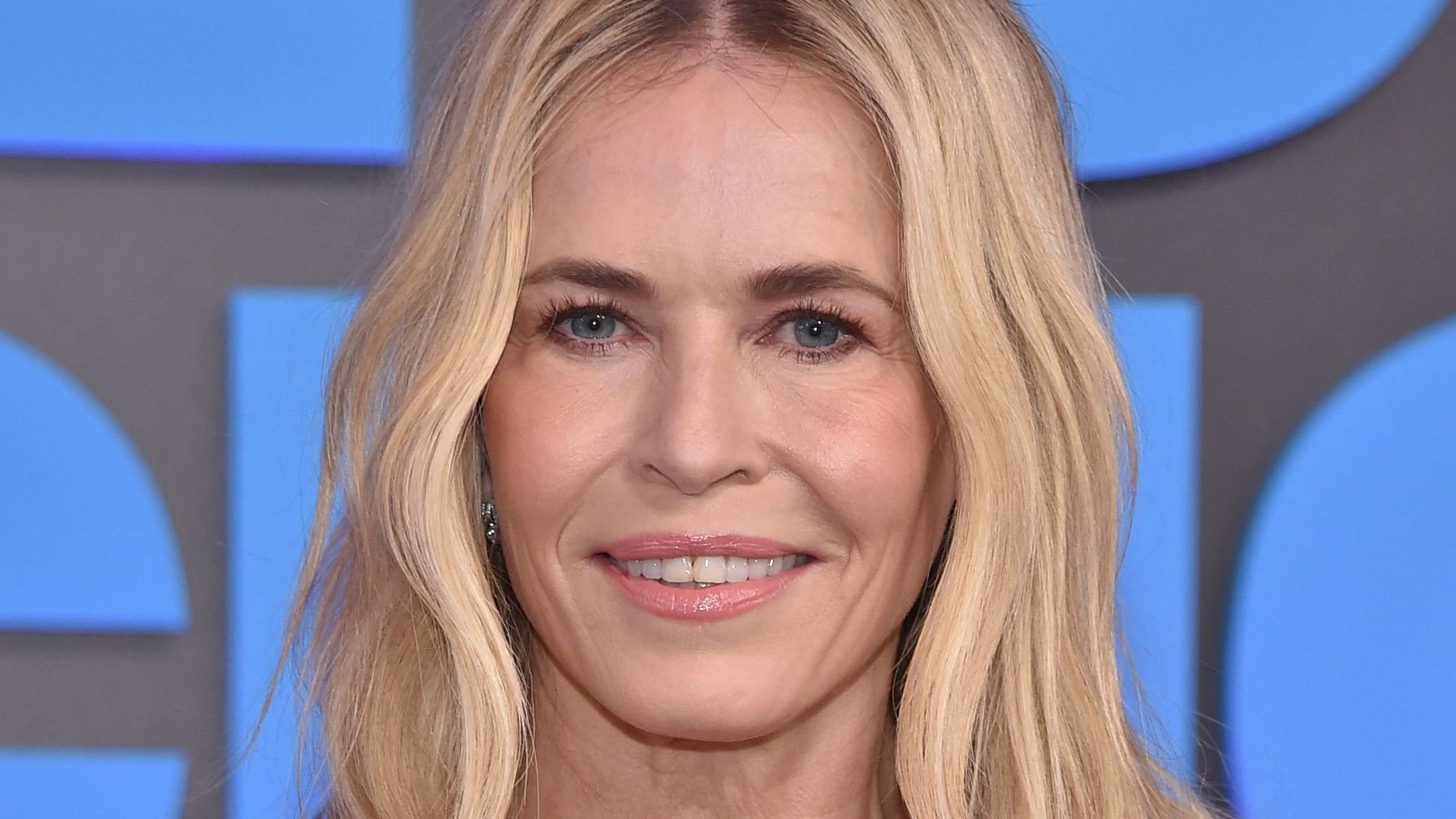 When in Rome, do as the Romans, and when in Florida, channel your inner Baywatch lifeguard! There's hardly a person over 35 who'd say they didn't love the original eighties TV show, or a Millennial who'd deny the magic of the recent remake.

Chelsea lived out her Baywatch dream in this black bikini as she dramatically emerged from the depths of the ocean running in slow motion causing her bosoms to bounce. She comically wears a nose mask and dark sunshades to complete her look.

Using Vodka To Get Water Out Of Your Ears

Chelsea teaches her four million-plus followers a fun trick while her friend Angela Shoniker wears a bikini. She laid on her side, showing off her taut abs and toned long legs in the geometric patterned bikini set, then allowed the comedienne to do her thing, albeit with much hesitation. Chelsea showed her followers the trick to getting water and thick wax out of your ears using a few drops of vodka (Interesting!) P.S. Don't try this without supervision.

Celebrating The Women In Her Life

Chelsea celebrated International Women's Day at the beginning of this month Mar. 8, with her sisters – Shoshanna and Simone – and nieces. She shared a group selfie with the ladies and the resemblance is uncanny! The comedienne commended her siblings for a job well done raising their daughters, and her boyfriend, Jo Koy, dropped a compliment in the comment section calling them beautiful.

"I feel inspired by these incredible nuggets everyday and grateful to my strong sissies for raising them," she wrote.Back On Tour

Chelsea is back on tour after a short break, and her audience aren't disappointed with her return. The comedienne jokes about the benefits of not having kids (she doesn't have any) telling her audience she loves waking up on a Monday morning to do psychedelic Mushrooms. In her words,

"Nothing serves as a better reminder to not have any children as setting your alarm at 10am on a Monday morning to remind yourself to do Mushrooms."

She then asked a rhetorical question saying,

"Do you know who has time for that? Single people."

April 2022 horoscopes: What’s in store for each star sign this month