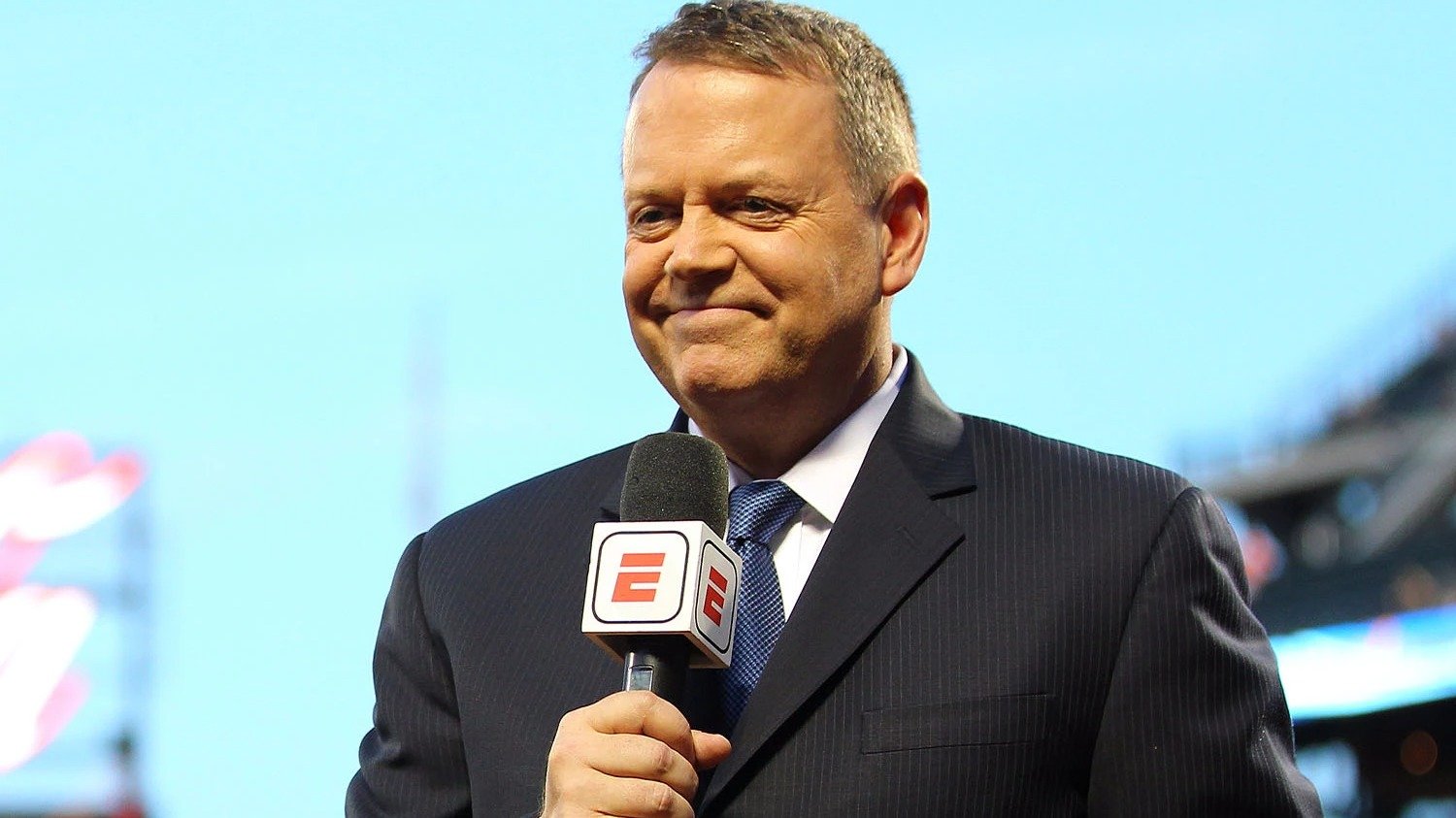 One of the most notable ESPN baseball analysts Buster Olney went to Twitter on Wednesday to suggest a trade for the Toronto Blue Jays and the Washington Nationals.

Olney suggested that the Blue Jays should look at acquiring star first baseman from the Washington Nationals, Josh Bell.

Considering that the Nationals are 9-17 this season and are in last place of the National League East with no chance of competing for a title sometime in the near future and the Blue Jays are 16-10 and have a legitimate chance of winning a World Series this season, it certainly makes sense why both teams would do this.

Buster Olney Knows It's All Speculation 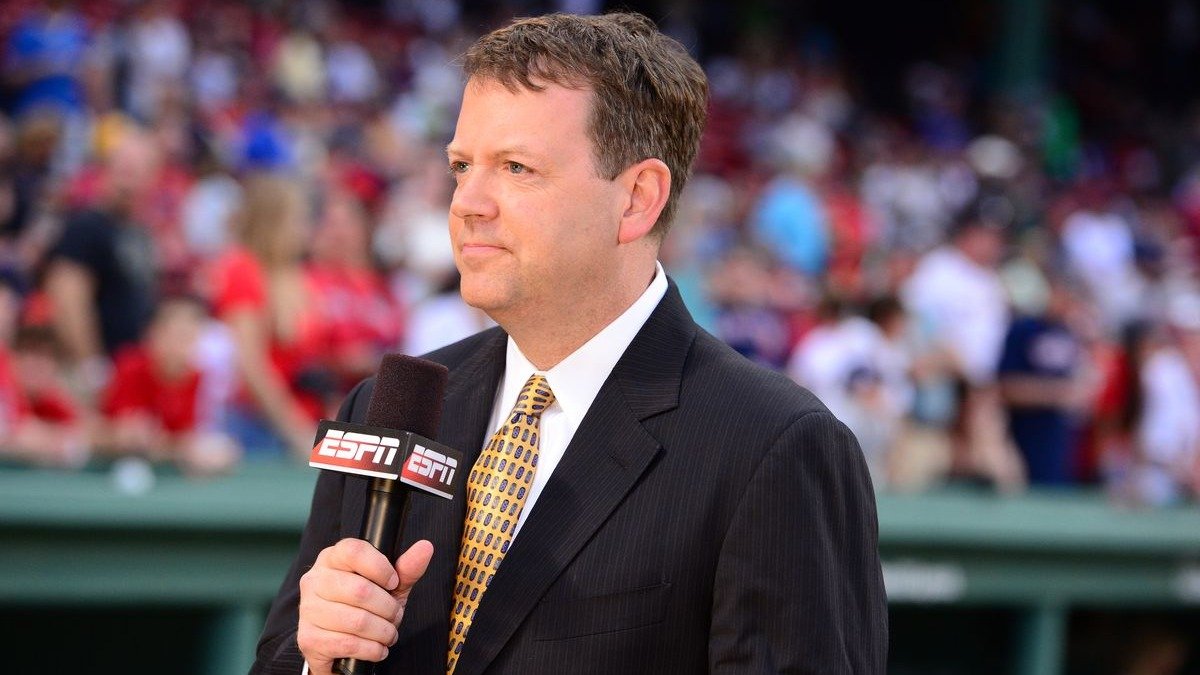 Olney took to Twitter to express his thoughts about the Blue Jays acquiring Josh Bell.

"Total speculation at this point, but this would be a nice trade match later this season between a team rebuilding and a team trying to win (and desperately in need of more lineup balance): the Nats' Josh Bell to the Blue Jays." 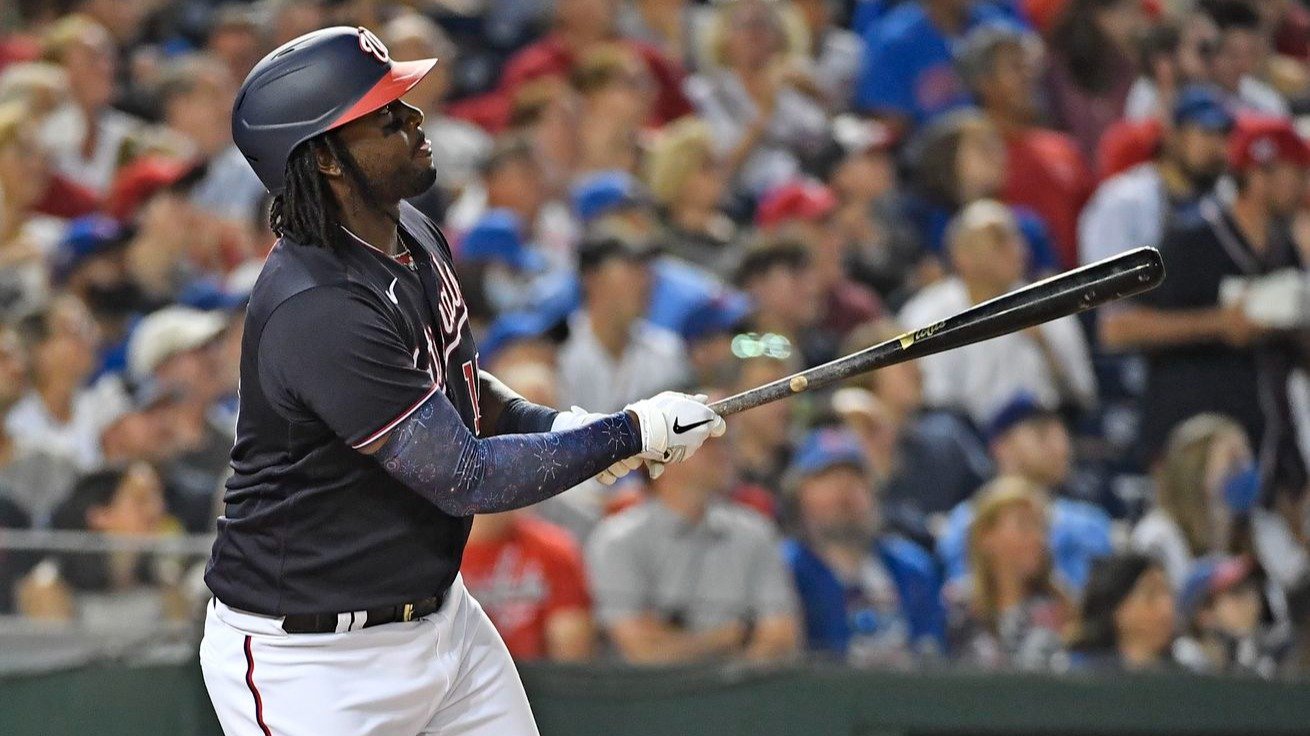 Where Would Josh Bell Play For Toronto? 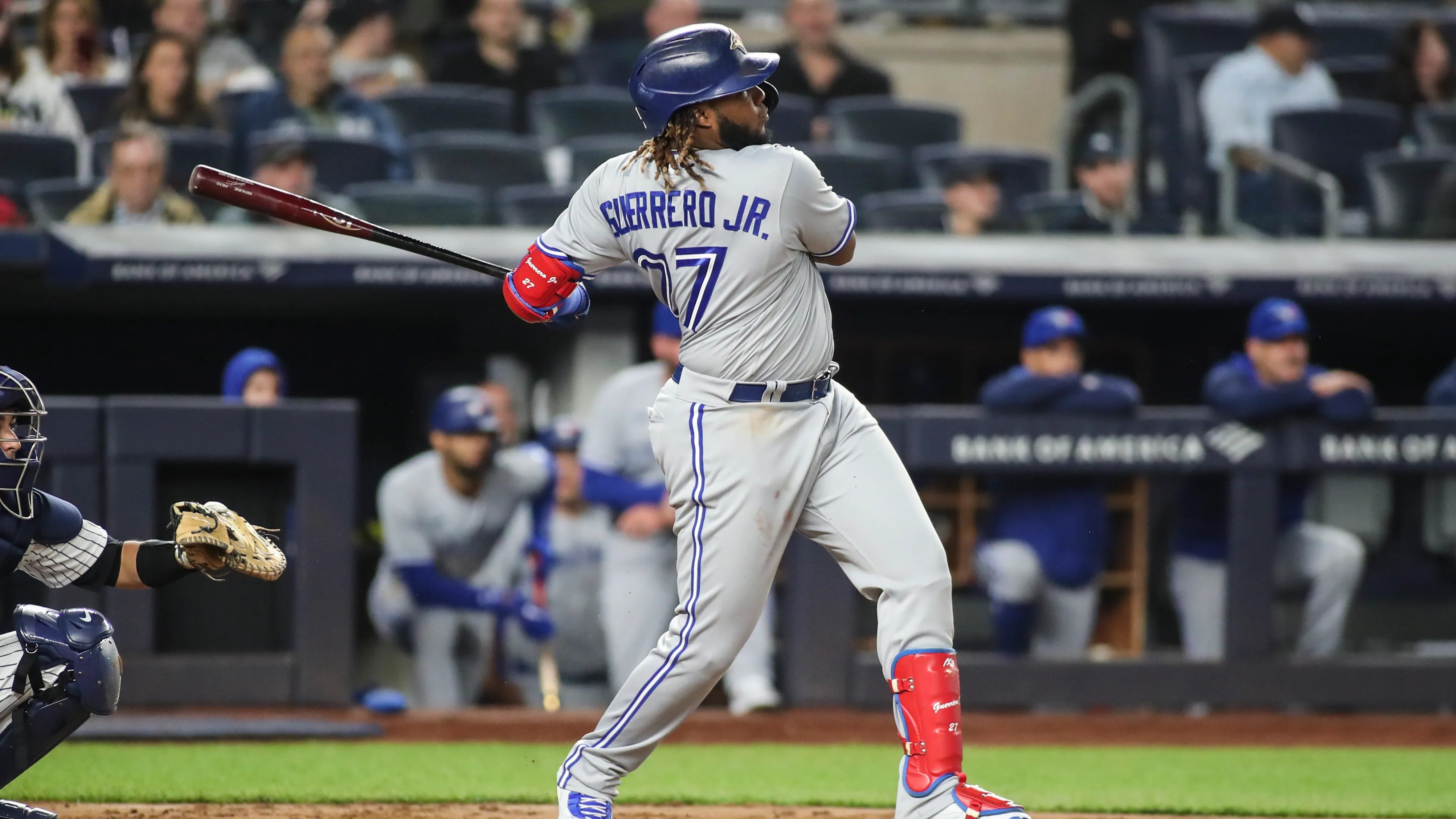 With Vladamir Guerrero Jr playing first base, it would be likely that the Toronto Blue Jays decide to put Josh Bell in the designated hitter role. With Vladimir Guerrero still being much younger than Josh Bell as Bell is going to be 30 years old in August, it would make the most sense if they don't wear him out and put him at the DH position.

Vlad could also have some nights in the DH spot so he could get some rest.

Would The Blue Jays Be The World Series Favorites With Bell? 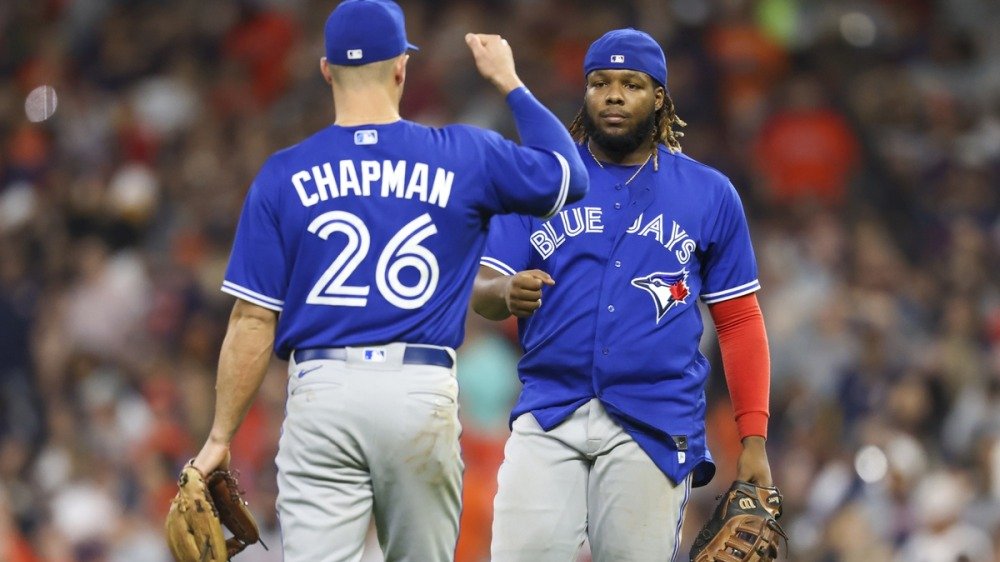 McColl's store closures: All convenience store branches could close across the UK