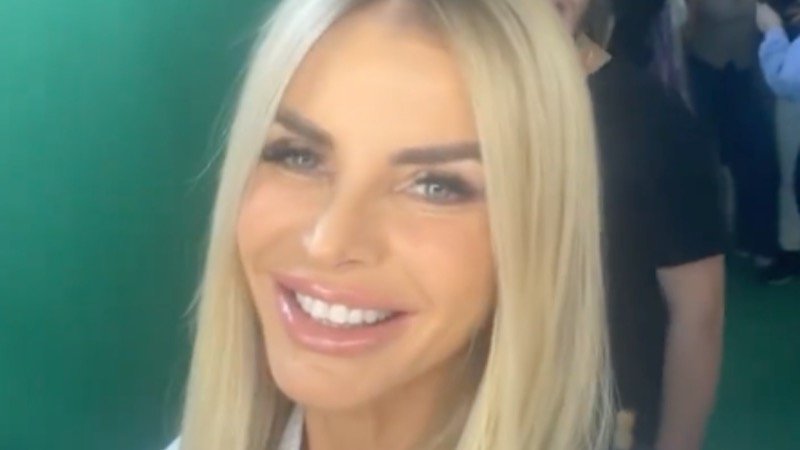 Alexia Echevarria tied the knot with husband Todd Nepola on December 31, 2021 after a couple of rough years filled with what the Real Housewives of Miami cast member described as "adversity and sadness and pain." 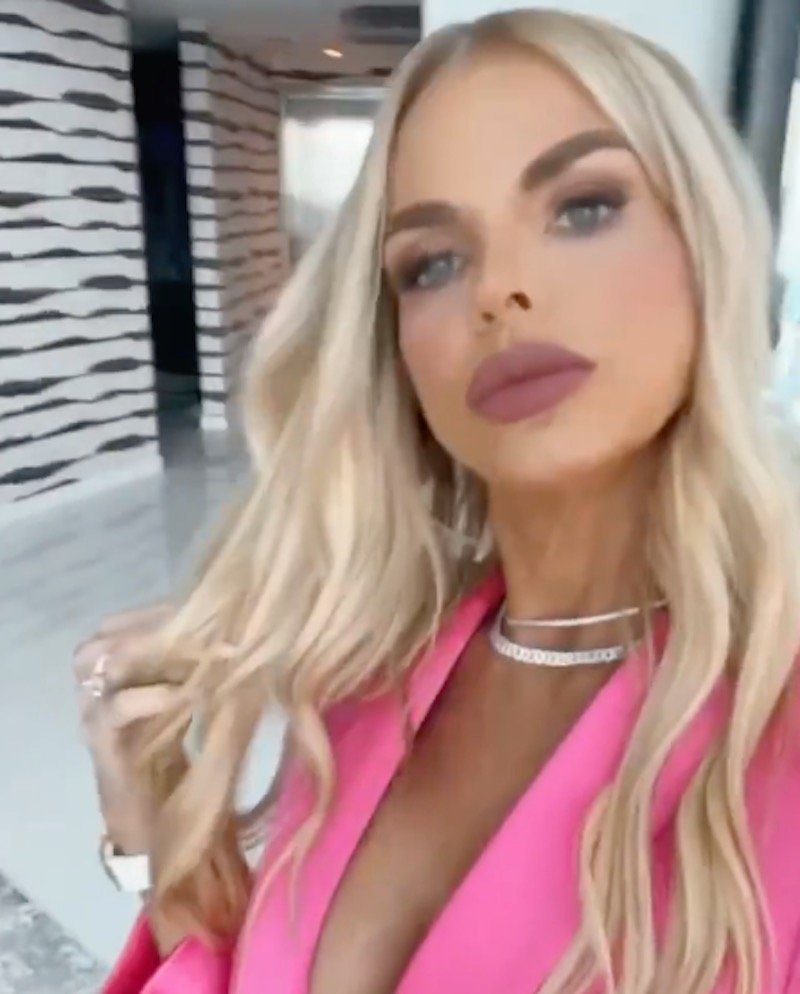 Just as the fourth season of The Real Housewives of Miami made its highly anticipated return in December 2021, Alexia Echevarria and her now-husband, Todd Nepola, were preparing to say, "I do," after enduring a series of gut-wrenching losses to their families.

While chatting with Real Housewives of New Jersey star Teresa Giudice on the Bravo Insider, via RHONJ Obsessed on Instagram, Echevarria looked back on the events of her and Nepola's relationship, starting with their engagement, which took place two years before they wed.

"So we got engaged in December of 2019. And then COVID happened," Echevarria recalled.Alexia Echevarria's Wedding Plans Were Derailed More Than Once 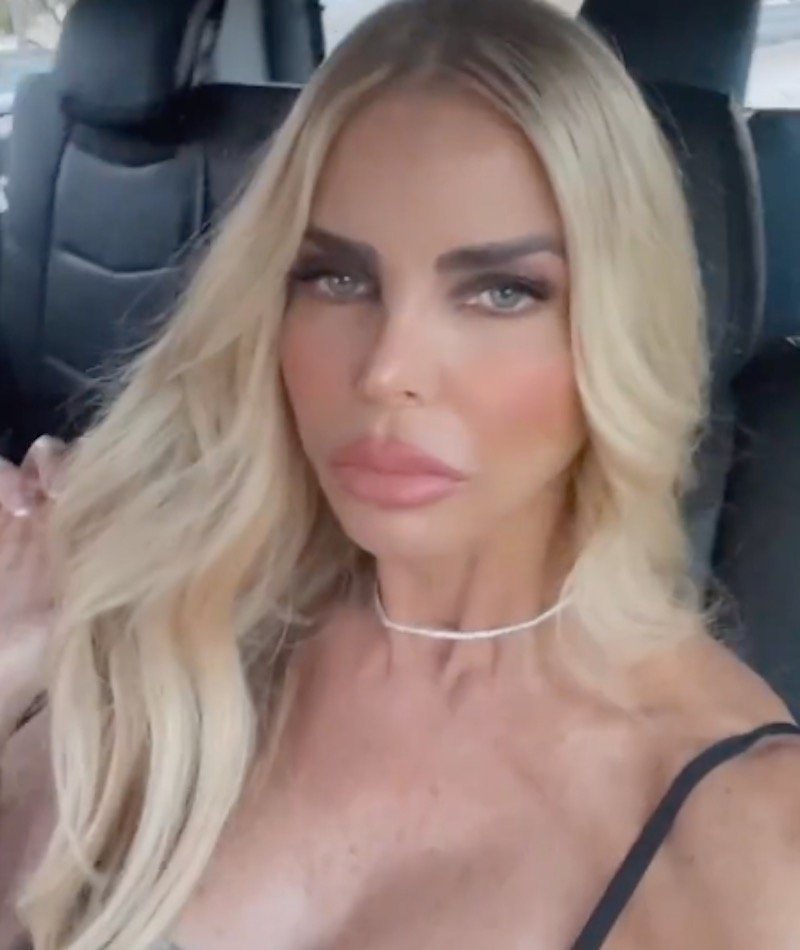 Although Echevarria was forced to immediately pump the breaks on planning her and Nepola's wedding, she began to do so once things began to open back up. Unfortunately, life had different plans for the mother of two.

"Fast forward a couple of months later, I got COVID," Echevarria revealed.

And that wasn't all.

As she continued, "My mom got COVID and she passed away on my wedding day so I had to cancel that, obviously." 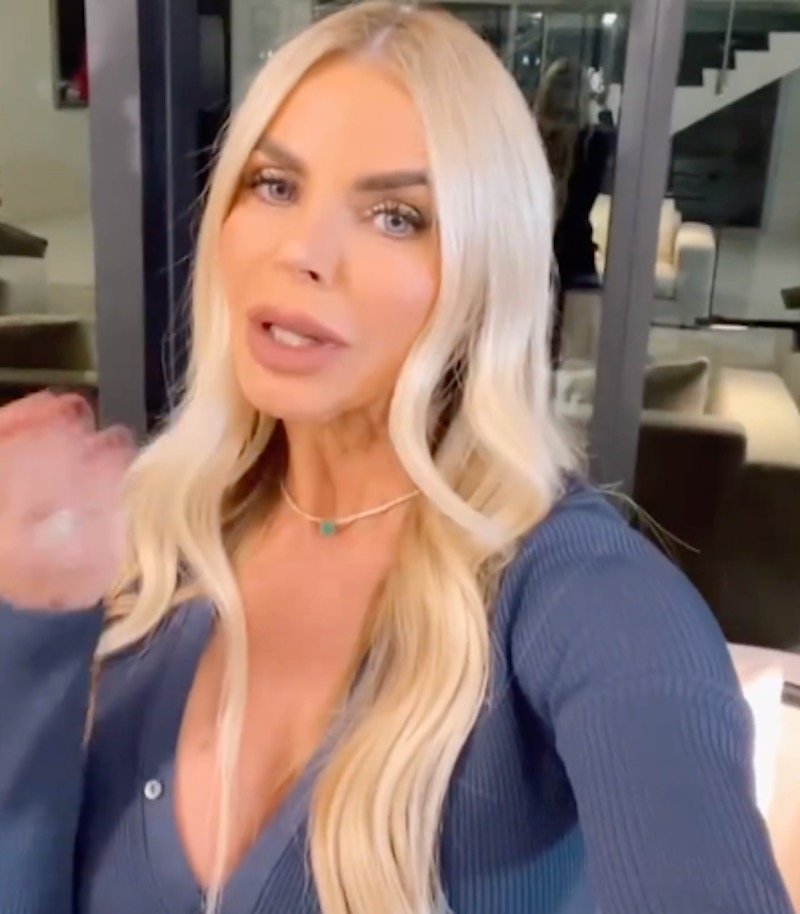 Following the devastating loss of Echevarria's mom on what would have been her wedding day, she and Nepola were hit with another tragedy.

"A lot of people don’t know that a few months later, Todd’s father had a stroke and passed away. It was so… Because of all this adversity and sadness and pain that we were going though, we were like, we wanted to end the year with something happy," Echevarria explained of 2021. "So we’re like, ‘Let’s just elope, just you and I.’"Alexia Echevarria And Todd Nepola Received Their Families' Blessings 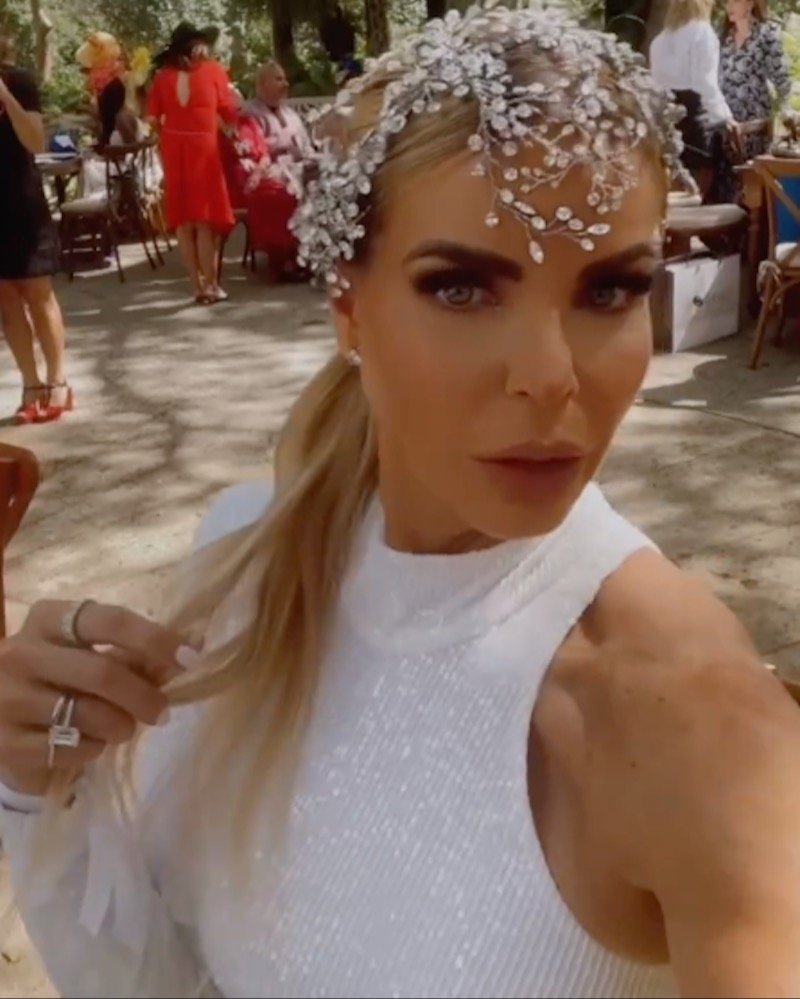 Before they set out to wed, just the two of them, Echevarria and Nepola received blessings from their families.

"We told the family before. We had our kids’ blessings and everybody’s blessings. And that’s what we did. So I did finally get married in St. Barts and it was just him and I. It was just like the perfect moment. It was very special and it was just beautiful. It was just a magical moment between him and I that we needed as a couple," she noted.

For more of Echevarria and her cast mates, tune into new episodes of The Real Housewives of Miami season four, which are currently airing on Bravo on Tuesdays at 9/8c and streaming on Peacock.